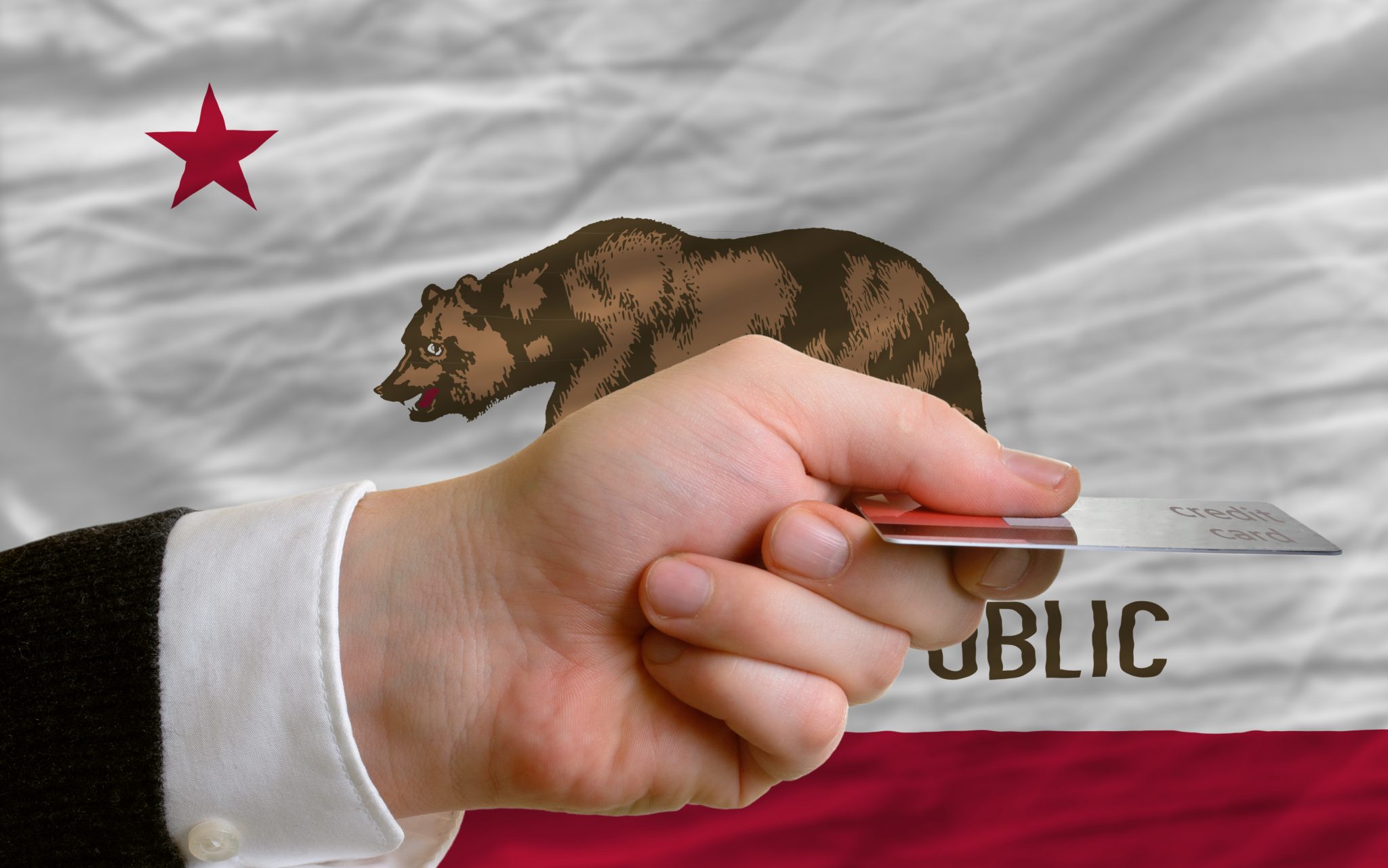 Over the last nine years, California has boosted its spending on public schools and community colleges by 80 percent, and the results are pretty conclusive. California’s low-income students continue to perform near the bottom of national averages. Its overall test scores are stagnant and well below other states that spend as little as half as much per student as we do. The state auditor recently found that state officials can’t even track where the new money is going, and in many cases local districts use it to bolster pay and administration.

When it comes to virtually any California public service, the story is the same. Every year, a governor signs a new budget that obliterates the previous year’s spending records. In recent years, these general-fund budgets — which don’t consider unfunded liabilities and other debts, of course — have been awash in surplus, yet public services are in shambles. There are plenty of reports showing how, for instance, the state’s roads are crumbling, yet one needn’t read a report — just drive around any of our overburdened and ill-maintained freeways.

Last week, Gov. Gavin Newsom announced his $222 billion budget plan (not including $107 billion in funding from the federal government). During a meandering three-hour-long press conference, the new governor showed his mastery of budget minutiae but was oblivious to the bigger picture. “Stoked with liberal ideas, flush with another surplus, California in the Newsom era is getting the agenda America might have had, had America not elected President Donald Trump,” noted CalMatters.

That progressive wish-list agenda is worth peering at closely, if for no reason other than its utter lack of new ideas and forward thinking. The budget basically throws billions of additional dollars at every manner of new school program, at health-care benefits, homelessness, housing, Medi-Cal, you name it. It creates a variety of new departments, including one overseeing cannabis regulation, and another that’s a state version of the federal Consumer Financial Protection Bureau.

The budget provides loans for small businesses to buy green technology and boosts enforcement of a new law that bans many companies from hiring contractors and is causing widespread layoffs. The economy is slowing and surpluses are dropping, but the budget still spends as much as humanly possible in the same old ways. It even raises taxes despite the surplus cash. There’s not even an attempt to do anything in a different way.

On the plus side, the budget sets aside additional money in the state’s rainy-day fund and diverts a few extra billions toward the state’s pension shortfalls, but those are minor nods to fiscal responsibility. The state’s unfunded liabilities top $800 billion, so throwing an extra $12 billion that way isn’t going to do much, especially without reforms to the pension system. The extra set-asides won’t mean a thing if the stock market starts heading the other way.

As the Southern California News Group opined, the budget is “bloated and irresponsible” — the latest example of Democratic officials who throw money at problems and refuse to reform how government currently spends its cash. The latter point is crucial. We’re accustomed to the usual bout of taxing and spending, but if progressives are so committed to government, why won’t they ever look at reforms to help taxpayers get a bigger bang for the buck?

The answer is obvious. “For decades, little has changed in the delivery of California’s public services, and every year the same special interests say the same thing: all they need is more money to improve those services,” wrote David Crane, who was Arnold Schwarzenegger’s pension adviser and is now president of the reform-minded Govern California.

“Meanwhile, despite $200 billion per year of spending, neither learning nor health have materially improved and state services operate under illiberal straitjacket rules that all too often favor providers or cronies over customers. Everyone in Sacramento knows the real reason nothing changes,” Crane continued. That reason is politicians’ “fear” of the various public-employee unions and corporate interest groups that exert inordinate Capitol power, he added.

Granted, Republicans at the national level aren’t much better, as they run up record-setting deficits and fail to rebuke their favorite interest groups (defense contractors, etc.). But progressives such as Newsom claim to be motivated by highbrow motives. Some of his press conference was dedicated to touting our state’s commitment to the future and blasting the national administration’s lack of such concern. “We are worried about the next generation,” Newsom said. “They, seemingly, are not.” Oh, puh-lease.

For all their highfalutin rhetoric, progressives are about absolutely nothing more than spending as much money as possible to fund government almost exactly as it exists now. There’s nothing even moderately creative about it. Apparently, every government agency is as infallible as the pope, and one can never challenge how it does things or come up with a more innovative approach.

No matter how much the state taxes and spends, the results never get better. Our leaders cheer the additional spending as if spending more is a proper measurement of success. In what other world do people brag about how much they overpaid for a service — and then give more money to the provider in proportion to how poorly it performs?

No wonder Californians are voting with their feet. New data shows that California’s population is growing at a nearly stagnant 0.35 percent. The gains came from births, as the number of Californians who move to other states dwarf the number that comes here. Even immigration rates are falling. None of this is new, of course. But it’s tiring enduring all the lectures from the state’s progressive leaders. They see themselves as visionaries headed toward a glorious future, but their policies are tired relics from the past.

Steven Greenhut is Western region director for the R Street Institute. Write to him at sgreenhut@rstreet.org.
Print