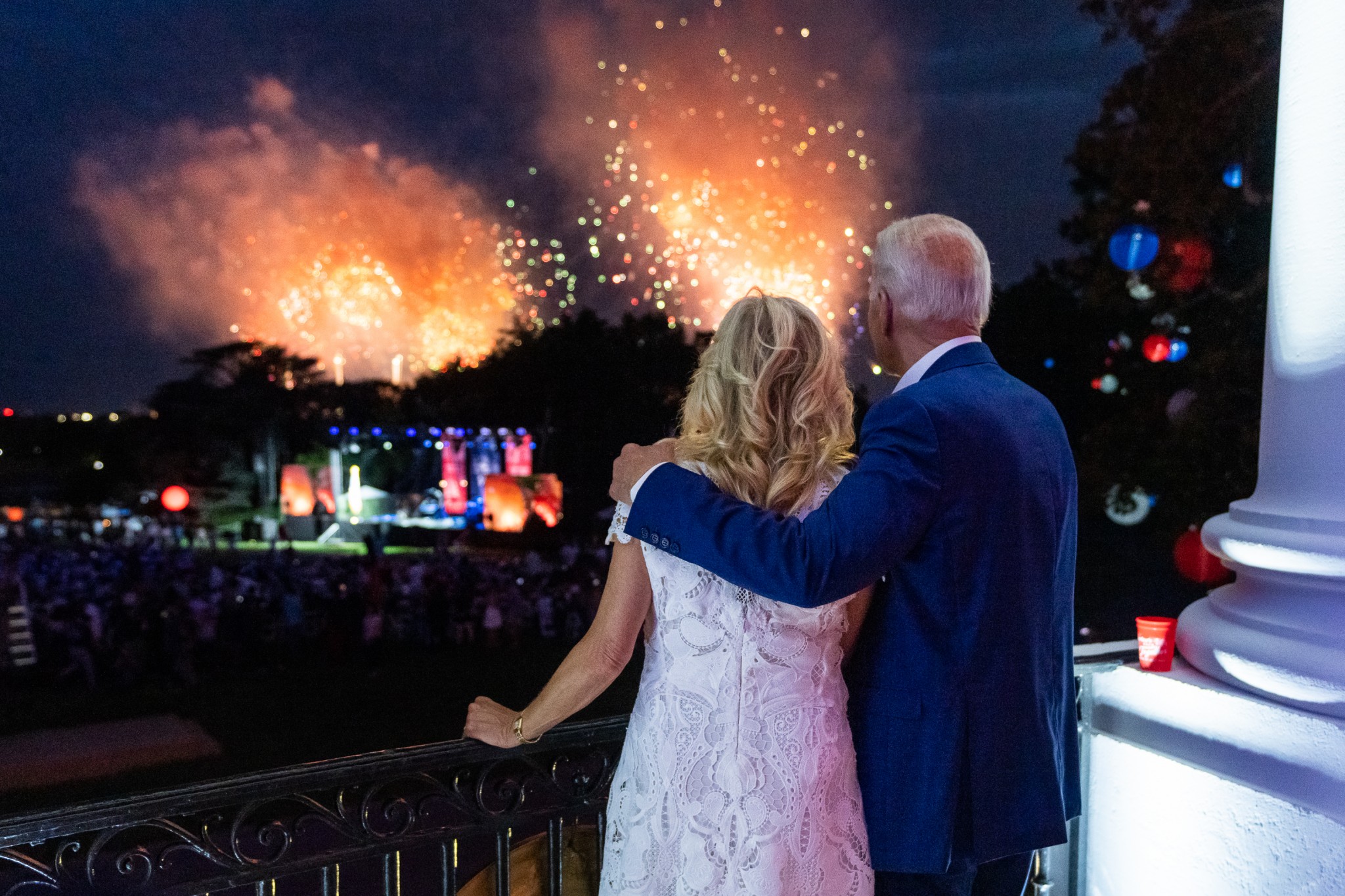 Americans are aware that there have been past presidents of the United States who have concealed health problems. Two in recent memory were Franklin Delano Roosevelt when he could no longer walk because of polio and JFK who concealed celiac disease and a host of other health problems which could have eventually caused a crippling condition. However, I don’t recall a former president who concealed, or tried to conceal, a health issue that involved his ability to reason or to think out necessary decisions that might affect the safety and welfare of our republic.

The question that I am asking is whether a first lady can be held responsible for concealing from the public and lying to the press about a husband whose mental acuity might be a threat to the safety and welfare of our nation. And that is the question!

I watched several interviews of First Lady Jill Biden who, when asked if her husband was well enough to carry out the duties of the presidency, has quickly and cheerfully responded that indeed he was capable. And yet, President Biden and his “handlers” have all shied away from requests that the president undergo a physical that would include an evaluation of his mental state. And now, decisions are being made that appear to put our nation in harm’s way because of rushes to judgment or just irrational and dangerous judgments! Is it time that we ask, once again, for that complete and routine examination that is usually done prior to a president taking office? Just asking!