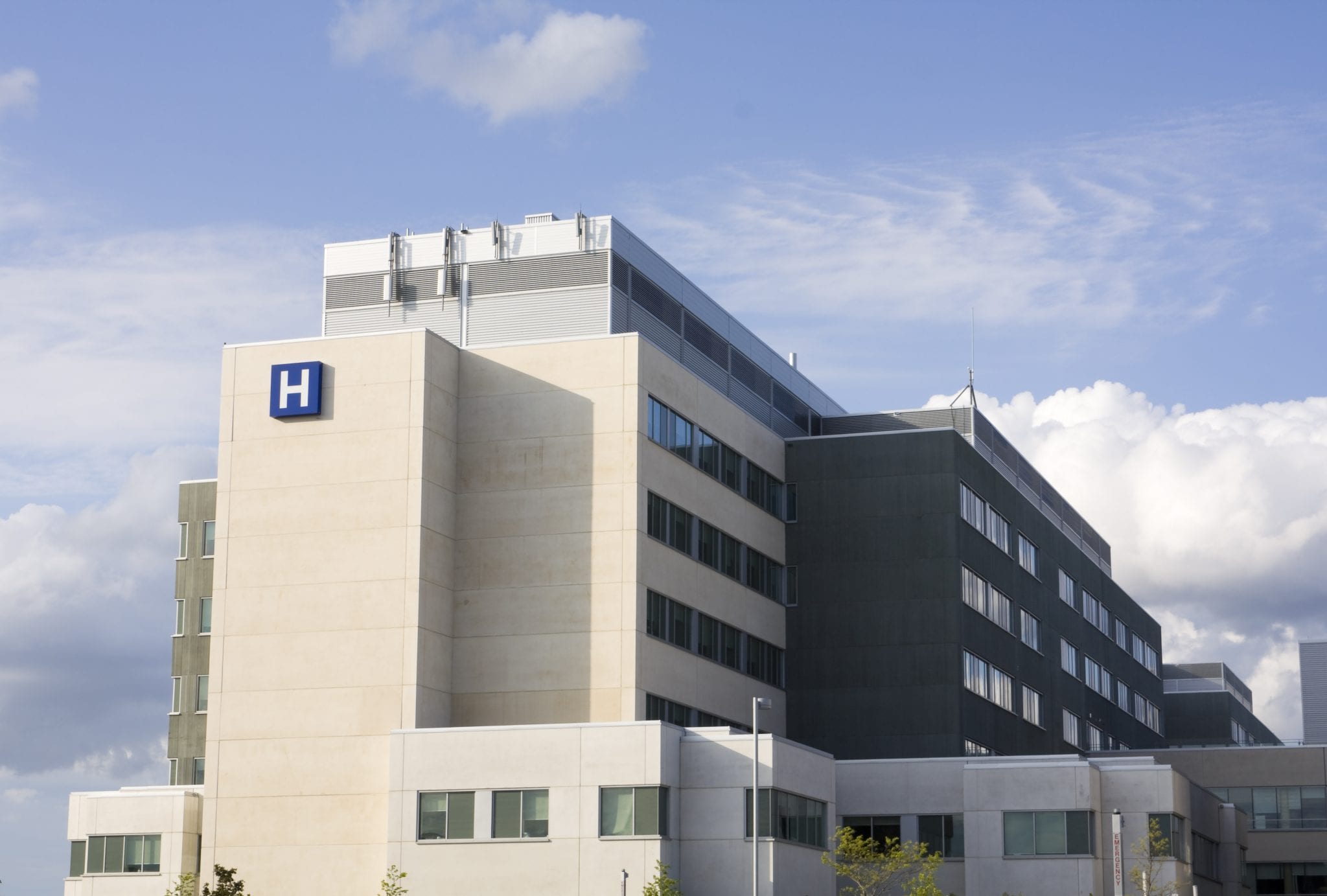 Competition in health care results in lower costs and better quality for cancer patients. Unfortunately, the Centers for Medicare and Medicaid Services (CMS) may soon restrict where patients can receive a new and promising treatment. Patients, taxpayers, and community-based cancer centers would lose under this arrangement, while the Big Hospital Lobby would gain.

Commendably, CMS recently proposed letting Medicare and Medicaid pay for Chimeric Antigen Receptor T-cells (CAR-T) treatment for cancer. CAR-T therapy takes a patient’s T cells (a type of immune system cell) and changes them in the laboratory so that they will combat cancer cells. In the last two years, the Food and Drug Administration has approved CAR-T for use in certain cases of lymphoma and leukemia. CAR-T therapy is promising, with one study finding that over 90% of end-stage leukemia patients making a full recovery.

CMS’s proposal is largely a good one; however, should the agency not adjust it before the May 17 final coverage decision, it will only let Medicare and Medicaid pay for CAR-T therapy if it is “performed in a hospital.” This would prevent community-based cancer centers — doctor’s offices and clinics not associated with a hospital — from administering CAR-T. Thousands of patients prefer to receive cancer treatment in community-based centers every year, and with good reason. One study found that over 80% of patients who had received treatment in a doctor’s office preferred to continue treatment there as opposed to only 57% in a hospital. Treatment in a hospital was also associated with higher rates of anxiety and depression among patients.

Community-based cancer centers increase the competition hospitals face. That competition is also beneficial for patients. For example, a recent study of British hospitals found that prostate cancer patients had shorter hospital stays and were less likely to have an emergency readmission if treated in areas with greater competition among hospitals.

Medicare expenditures will rise in the coming years as the U.S. population ages and the numbers of cancer diagnoses increase. Lower-cost health care will be key to saving taxpayers money. Ample research shows that receiving cancer treatment in a community-based setting costs less than a hospital, with a recent study finding the cost 60% higher in hospitals.

If history is any guide, the Big Hospital Lobby — specifically the American Hospital Association and the Federation of American Hospitals — will see the recent CMS proposal as an opportunity to limit competition. In 2010 it succeeded in putting a provision in Obamacare that prevented any physician-owned specialty hospital founded after 2010 from receiving reimbursement from Medicare or Medicaid. Since those programs are a big part of the revenue of any hospital, Obamacare effectively stopped the establishment of any new physician-owned specialty hospitals. This was the culmination of a decade-long campaign by the Big Hospital Lobby to stop their smaller, and often better, competition.

The Big Hospital Lobby has vast resources to bring to such an effort. In the last five years, the American Hospital Association spent a whopping $111 million on lobbying and $5.9 million on campaign contributions, while the Federation of American Hospitals spent $15 million and $2.2 million, respectively.

Ultimately, patients should be free to make their own decision as to where they receive CAR-T therapy, and they often have good reasons for selecting community-based cancer centers over hospitals for cancer treatment. CMS should allow patients to choose and not limit Medicare and Medicaid payments for CAR-T to hospitals.

David Hogberg is a former senior fellow at the National Center for Public Policy Research, a healthcare policy analyst, and a freelance author. He is author of Medicare’s Victims: How the U.S. Government’s Largest Health Care Programs Harms Patients and Impairs Physicians.