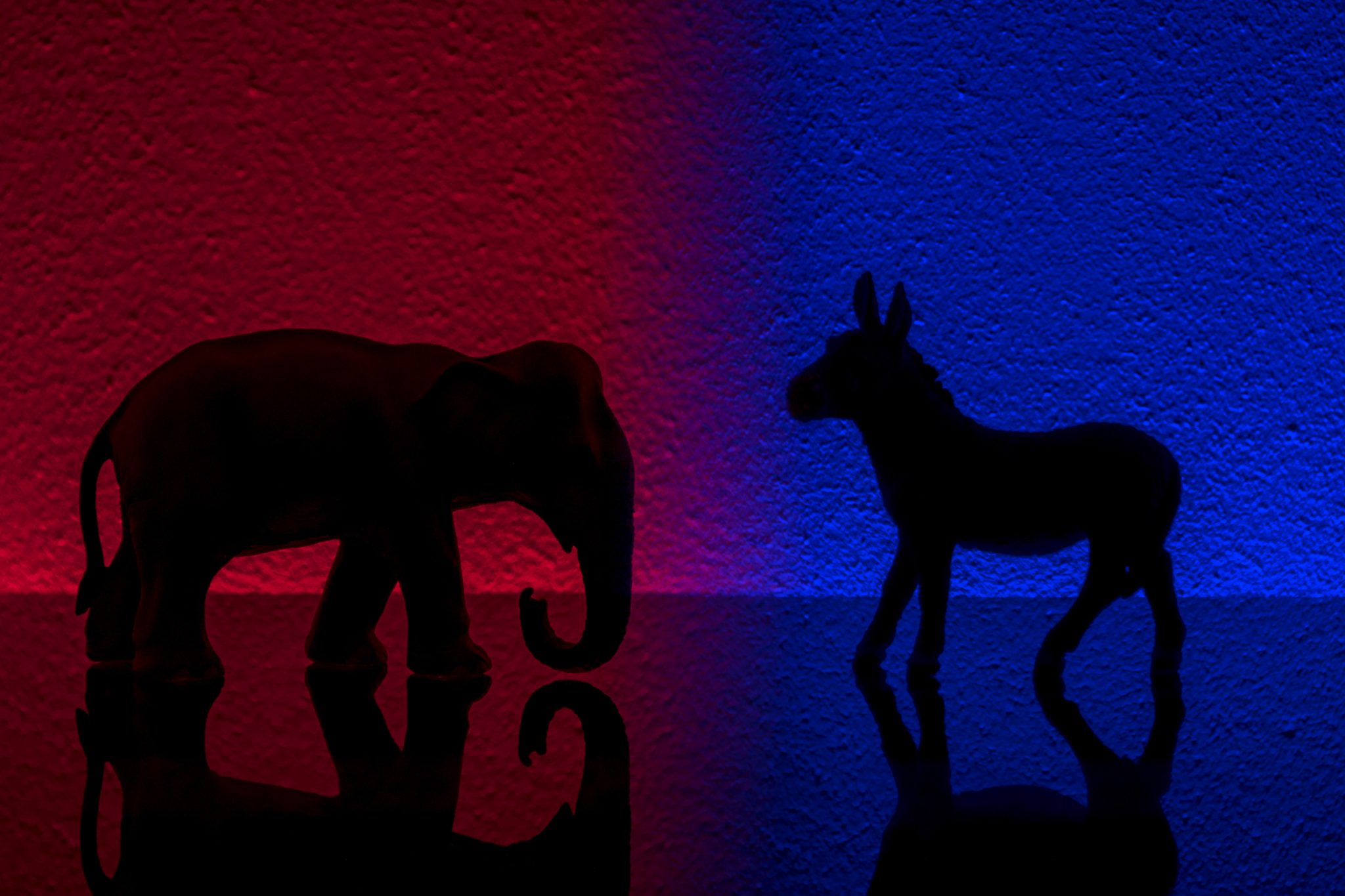 Has the age-old conflict between liberals and conservatives ceased to matter?

To put it another way, has the philosophical debate between left and right devolved into the semi-comic spectacle of “two bald men fighting over a comb”? That is how the Argentine writer Jorge Luis Borges described the bloody war in 1982 between his country and Britain over ownership of the windswept and desolate Falkland Islands.

Signs of exhaustion and confusion abound on both sides of the left–right divide.

As liberal leaders raged against the presidency of Donald Trump, their wish list lengthened, becoming angrier, more radicalized, and increasingly detached from reality. It now ranges from saving the planet to creating millions of supposedly self-sustaining (but highly subsidized) jobs in alternative energy, from universal government-paid child care to free or near-free college education, and from rooting out “systemic racism” in every institution under the sun to stripping poor (mostly Black or Latino) neighborhoods of much-needed police protection against violent crime.

Time was when the Left prided itself on a fierce commitment to free speech and a willingness to debate others with opposing viewpoints. That time has passed. Welcome to the brave new world of progressive intolerance — where exclusivity masquerades as inclusivity; where everyone is expected to hold the right opinions (on race, climate change, and other matters related to ethnic, cultural, or sexual identity) and give voice to none of the wrong ones.

Conservatism faces an existential crisis of its own. Time was when conservatives applauded rugged individualism and the frontier spirit. No one thinks or talks that way now. How can they? In today’s hypersensitive and highly politicized world, any mention of “rugged individualism” conjures up images of John Wayne not as a hero, but the embodiment of toxic masculinity — punching other men and shooting at Indians.

But I ask myself (as someone who thinks of free-market capitalism as one of the greatest inventions in human history): What good can come from a bland, defense-minded brand of conservatism? If conservatism means anything, it means celebrating and promoting the values of individual freedom and personal responsibility as essential elements in creating a more prosperous and harmonious nation. If the only purpose of conservatism is to slow down the forward march of the Left into full-blown socialism, it represents a losing and soon-to-be lost cause.

The pandemic has thrown some of the key differences between the liberal and conservative mindsets into sharp relief. The governors and local officials in some of the most progressive states — including New York, California, and Michigan — have been the most aggressive in issuing stay-at-home orders and locking down or severely limiting the operation of all “non-essential” businesses and workers, while the governors and local officials of more conservative states, such as Florida and Texas, have had more limited lockdowns and have voiced their fears that more extensive lockdowns would do more harm than good.

And who is this designated fall guy — the non-essential business? It’s not Amazon, Walmart, Boeing, Apple, or any other giant in the world of business; it is many thousands of small, owner-operated businesses and the millions of “non-essential” people who work for them. In addition to taking care of many of the needs of you and me, these “disposable” people and businesses both serve and compete with Walmart and other giants. But, unlike them, they cannot afford to send lobbyists to represent their interests (or buy protection) in Washington, D.C., or in state capitals around the country.

It is not surprising that many of the leaders of big businesses that do have extensive lobbying organizations are quick to support progressive causes. They play the system because they get paid by the system.

If I were a liberal (as I once was), I would be worried about how illiberalism and intolerance have seeped into the mindset of the Left — along with other-worldly ideas about how much the government can afford to borrow and spend.

President-elect Joe Biden talks about “building back better” — something everyone is wishing for. But it is important to recognize that government does not create wealth. It doesn’t have a magic wand that it can wave to stimulate economic growth and a return to the pre-pandemic situation of rising prosperity for people at all income levels.

That requires a reinvigorated private sector, and it can only come through a renewed commitment to free enterprise and free choice. In short, the real solution is in ourselves — as a free and resourceful people.

Andrew Wilson, senior fellow at the Show-Me Institute, is a long-time contributor to The American Spectator.