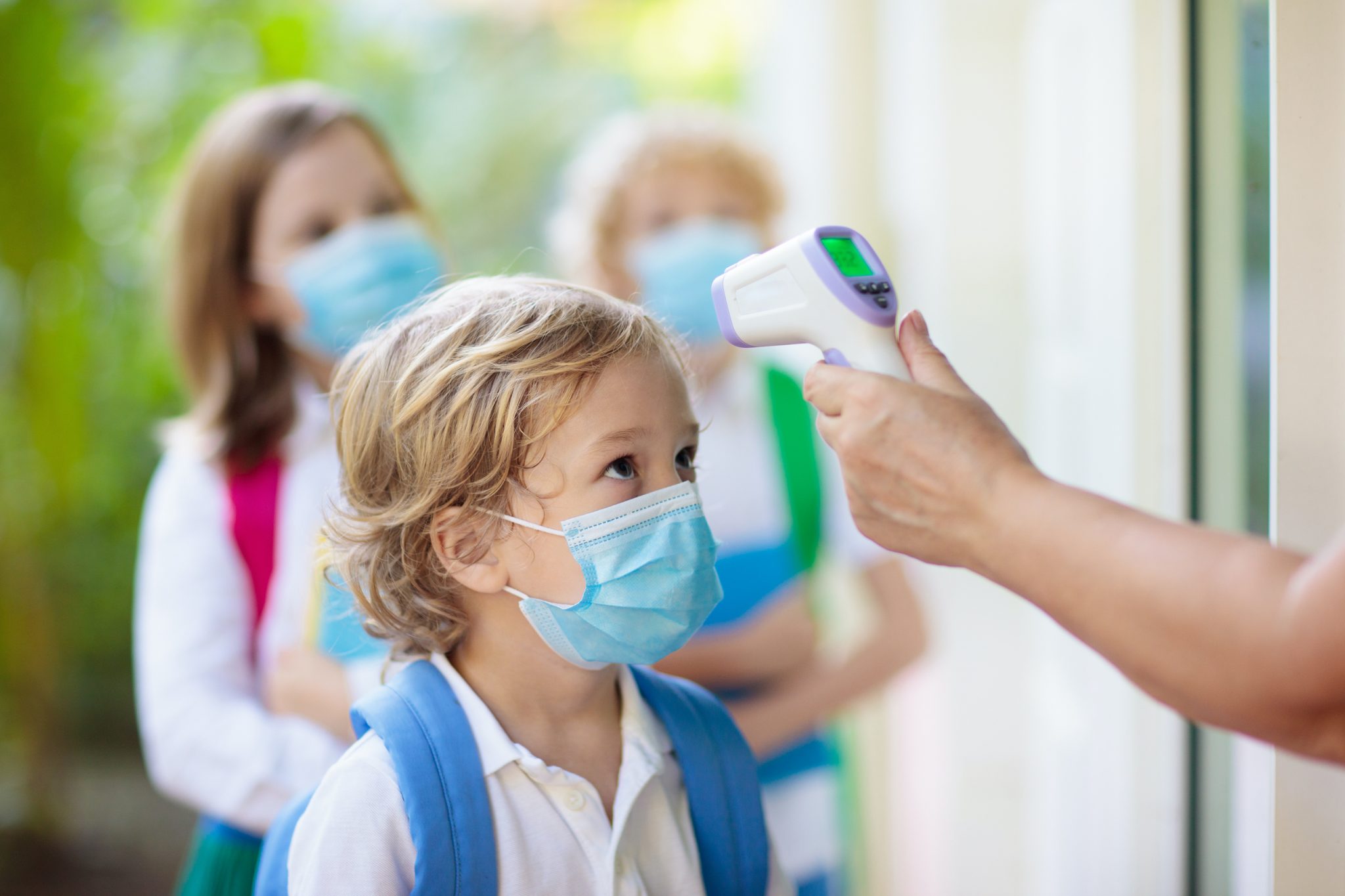 Count me among the Pollyannas who was sure that when the election was done the pandemic would be “done,” too. November 4 would dawn bright and clear, the thunderheads of contagion looming on the horizon dissipated by a dry air mass of political reality.

And I was not alone. None other than President Trump was with me, as were pols and pundits across the conservative landscape who speculated that the draconian restrictions on liberty were as much a political tactic employed by the Left as they were a public prophylactic against viral pestilence.

If Biden won, the Democrats would stumble into sanity and downplay the potency of the virus — we need only protect vulnerable populations, those with comorbidities, they would say; everybody else can return to normal. Or they would adopt more amenable metrics for analyzing the crisis — the number of cases doesn’t matter, because practically everybody recovers; it’s deaths caused by COVID alone that are important. They would urge a return to normalcy, and a few months later claim credit for a booming economy.

If Trump won, the Dems would see the futility of their political gambit and back off — I told you I was a Pollyanna. I mean, they wouldn’t keep this up for four more years. Would they?

The result, either way, would be kids streaming into classrooms and fans flooding into NFL stadiums. We could get back to where we were before China dispatched its ambassadors of death.

But it didn’t happen. The election is nearly two months into our rearview mirror, and the lockdowns continue, and are even being gleefully ramped up in Democrat strongholds like California SSR.

What’s more, there is very little hand-wringing from liberal politicians and their media minions. Lockdowns have retained their pre-election cachet and journalistic imprimatur. Those protesting the ruination of their professional lives by overreaching governmental diktats are still cast as enemies of the state, crazy, self-absorbed reactionaries unconcerned about the health of the body politic.

It makes you wonder why. What are the libs getting out of this?

First off, if you squint really hard, you can understand their thinking. Liberals seem far more fearful of COVID than conservatives. A Gallup poll from October charts a 40-to-50-point gap between Republicans and Democrats when asked whether they were afraid of contracting the virus, with lesser but still substantial differences regarding anti-spreading behaviors (masking, social distancing, et al.). The most telling finding: only 5 percent of Democrat men favored returning to normal activities right now, versus 64 percent of Republican men.

But the Left could also see coronavirus as the MOAC (mother of all crises), one it would be politically negligent to let go to waste. There may be additional lockdown benefits for the Left, but I see four.

1. Control, we know, is an aphrodisiac for the Left.

It’s part of their history — the New Deal, the Great Society, Obamacare. All of it, at bottom, is about control. And what better gateway to exerting control on a gullible populace than a plague? Lockdowns permit elected officials, or at least government officials, to control what you do, how you do it, where you do it, and for how long you do it — all with the putative goal of preserving your health. Liberals believe they know better than you do how about you should live your life.

But you be the judge. This lockdown has offered myriad case studies. New York Gov. Andrew Cuomo inserts COVID patients into nursing homes, to disastrous effect, and then pens a book extolling his leadership style. California Gov. Gavin Newsom bans even outdoor dining, when not even liberal “science” says it helps curb viral spread. The governor of Michigan requires people to stay at home and then makes big-box stores (Home Depot, Menards) close their flooring sections, garden centers, and nurseries. She prohibits Michiganders from sailing their own boats, in summertime. She caves on banning high school football but then requires players to mask up while playing. Who knows how many governors told people they couldn’t go to their offices but then prohibited them from playing golf. Governors in blue states close churches but keep casinos open; mass gatherings of protesters are permitted, even sanctioned, but all sorts of limitations are placed on family Thanksgiving and Christmas get-togethers. And these people want to run our lives?

Actually, yes, they do. And the more we lock down, the more chance they get to do just that.

Maybe the coronavirus was unleashed to launch the Great Reset, the institution of worldwide socialism. And maybe the Illuminati, the Anunnaki, black helicopters, chemtrails, and the frozen envelope at the 1985 NBA draft lottery are all real, too. Couldn’t tell you.

When it’s over, the massive government intervention in this pandemic will likely be viewed as positive, if inadequate. More intervention was needed. What many will take away from this pandemic is that government is the answer. Millennials, a troubling number of whom favor, or at least are tolerant of, socialism, will see how we survived the pandemic with a lot of governmental bailouts, and will be even more favorably disposed toward collectivism.

Blue state governors have largely shut down small businesses while allowing big stores, as “essential” businesses, to remain open. Big-box America thanks them kindly. And why shouldn’t they? Shuttering the little guy means fewer competitors for the big boxes, more customers, and even a larger and more qualified pool of potential employees (all those laid-off small-business employees forced to seek work).

Libs have always been against independent types, the guy who starts his own business or works for himself. Why? Entrepreneurs are independent, self-starting people who are willing to brave whatever odds to go it alone. They don’t want government help. Government, in fact, hurts them with its rules and regs. Also, coming back to point one, entrepreneurs are tougher to control. It’s not dissimilar to the government attitude toward homeschooling.

4. This lockdown has paved the way for future lockdowns.

Look at how willing the population has been to comply with these attacks on liberty. Scattered protests have erupted, true, but such have usually been met with severe backlash from the mainstream media. Even those generally opposed to lockdowns have, via peer pressure or vaguely enforced government ukases, fallen in line.

If it can be done once, it can be done again. New emergencies — almost certainly new viruses — loom on the horizon, to be met by new lockdowns. Maybe next time, we’ll lock down for the sake of the climate. One leading economist lays out the scene: “Under a ‘climate lockdown,’ governments would limit private-vehicle use, ban consumption of red meat, and impose extreme energy-saving measures, while fossil-fuel companies would have to stop drilling,” opined Mariana Mazzucato, a member of the UN Committee on Development Policy. “To avoid such a scenario, we must overhaul our economic structures and do capitalism differently.”

Most troubling, though, is the stripping of personal liberty, and how a lockdown fosters an attitude of acceptance. Writes Fraser Myers about the effect of the lockdown:

One of the greatest costs — which cannot be quantified in lives lost or dollar signs — has been to freedom. And this goes deeper than the (hopefully) temporary curbs on everyday life. Our entire culture of freedom has collapsed. We now need and expect the state’s explicit permission for whatever limited activities we can do. Even Christmas can now be cancelled by the state.

These lockdowns are yet another case where something that is bad for America is good for the Left.