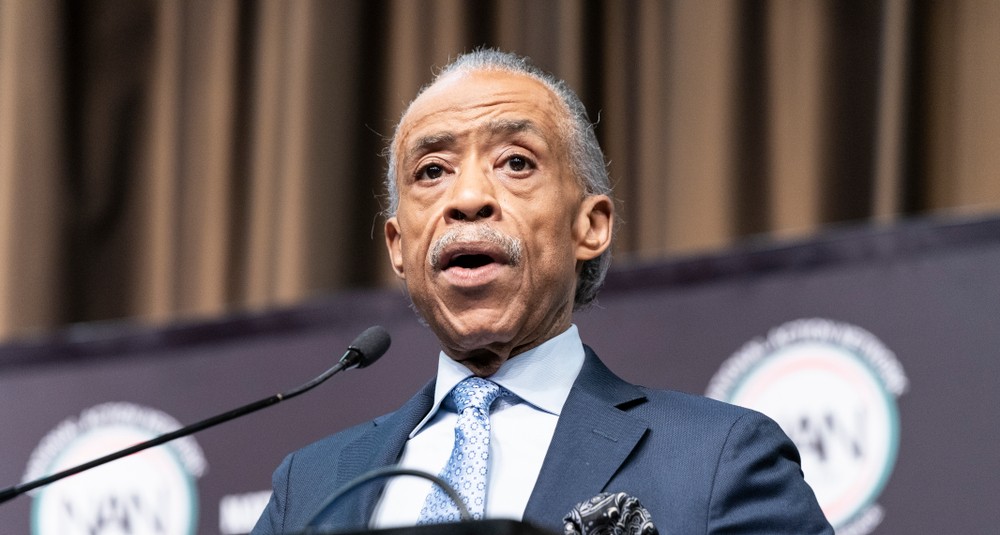 The policy of modern liberals is to keep religion out of politics while inserting politics into religion. On this view, the religious can only enter politics if they shed their religion and serve as mouthpieces for the politics of the Left. This explains the paradox of a secularist political movement that champions the “Reverend” Al Sharpton and the “Nuns on the Bus.”

No faith should exist in public life save a politicized one, according to liberals. Hence, the same Democratic politicians who argue for a strict separation of church and state don’t mind mounting pulpits during campaign season to preach their liberal politics. They happily appear in the company of those politicized ministers and congregations.

The perverse irony in this politicization of religion is that it is undertaken for the very purpose of depoliticizing issues. Liberals use the support of politicized religious figures such as Pope Francis to try and gull the public into thinking that an issue such as climate change is “apolitical.” In this way, liberals at once corrupt religion and draw on its power.

The goal of this con job is to confuse people so thoroughly that they will come to see truly religious teachings as political and politicized religious stances as apolitical and religious. Gina McCarthy, head of the Environmental Protection Agency during the Obama years, once gushed about the pope’s climate change advocacy: “Everybody is just looking for the pope to continue to make signals that this is an issue important to the Catholic Church and should be important to all of us.” Could anybody imagine her saying the same about a papal statement against abortion? Would she say that is “important to all of us”? Of course not. The moment the Church makes an authentically religious statement, liberals tune out and begin accusing her of “butting into politics.”

Clergymen who turn themselves into activists for the Democratic Party are celebrated as apolitical voices of conscience. The media produces fawning profiles of them. But the Franklin Grahams during the Trump years enjoyed no such glowing coverage. Reporters instead lectured them on the corrupting dangers of Republican Party politics. They accused Graham of prostituting Christianity for political gain. Under a Republican administration, pundits tell Christians to stay away from presidential politics. Under a Democratic president, those same pundits urge Christians to immerse themselves in it.

Left-wing Christian groups aligned with the Democratic Party don’t fear losing their tax-exempt status. They can take all the non-religious political stances that they like. But Christians faithful to historic Christian teaching glance anxiously over their shoulders. The IRS recently considered withholding tax-exempt status from a group named Christians Engaged for simply upholding Biblical views on such issues as abortion and marriage. The IRS backed off that position under pressure from congressmen, but that it even entertained the position is telling.

“You instruct individuals on issues that are prominent in political campaigns and instruct them on what the Bible says about the issue and how they should vote,” IRS director of exempt organizations Stephen Martin initially wrote to the group. “These issues include the sanctity of life, the definition of marriage, and biblical justice. These issues generally distinguish candidates and are associated with political party platforms.”

Martin concluded the letter, “The bible teachings are typically affiliated with the [Republican] party and candidates. This disqualifies you from exemption under the IRC Section 501(c)(3).”

The bias at work here is instructive. Undeniably religious teaching that happens to coincide with the positions of a party is deemed “partisan” by the government while overtly politicized religious teaching is not. Had Christians Engaged been in favor of open borders, critical race theory, and the Paris Climate Accord, it wouldn’t have received that letter.

To win the votes of the religious, the Democrats will occasionally make patronizing noises about the importance of faith. But what they mean is religion shorn of religion and reduced to a political prop. Notice the spate of stories about Biden’s “faith” and how it “shapes” his politics. The truth is the exact reverse: his liberal politics shape his faith. If Biden did actually allow his faith to guide his politics, all that treacly coverage about him as the “most observant president” in years would vanish.