by Ellie Gardey
Dr. Leah Torres discusses her work as an abortionist in Utah. (The Nation/YouTube screenshot) 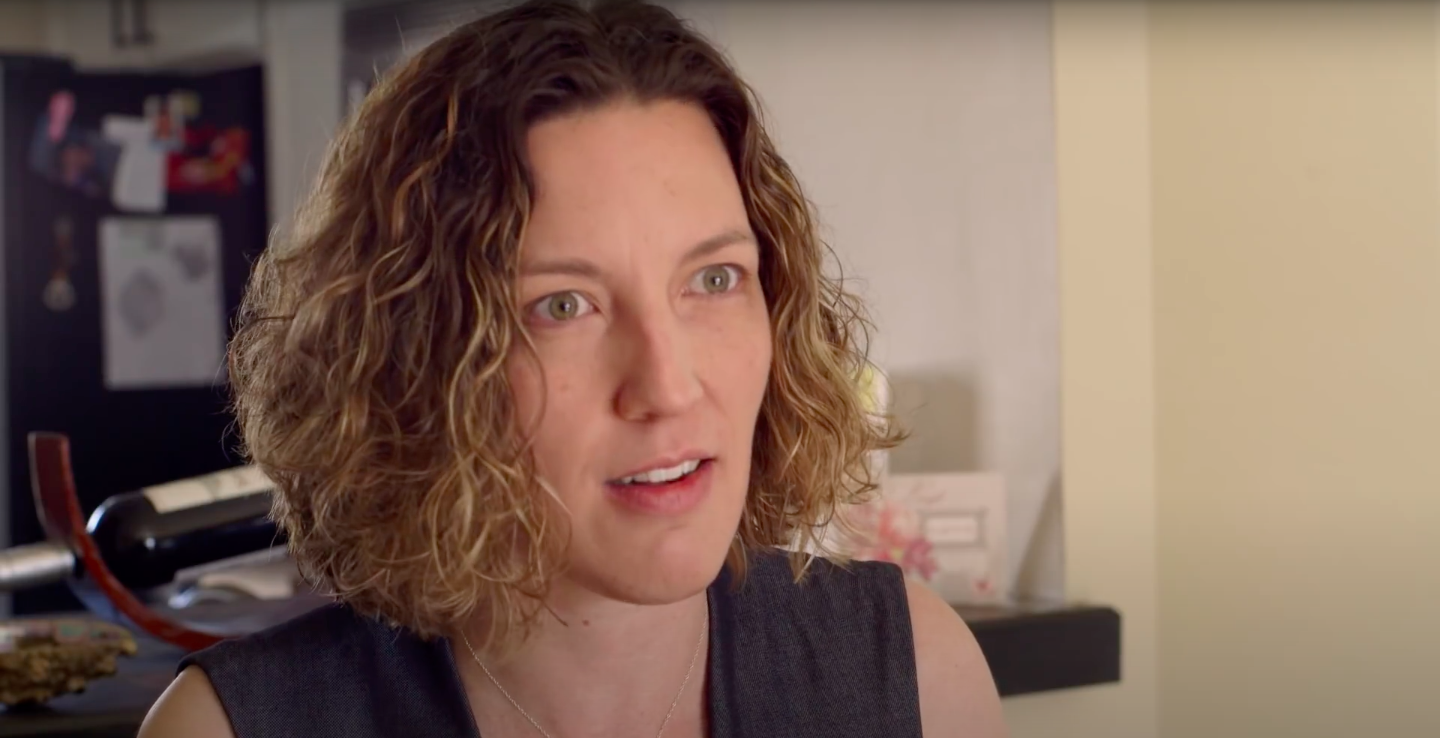 Dr. Leah Torres, an abortionist and prominent online activist who calls herself a “sex-positive OB/Gyn,” has had her medical license in Alabama temporarily suspended, blocking her from performing abortions in Alabama.

The Alabama State Board of Medical Examiners found that Torres, who is the medical director of Alabama’s largest abortion clinic, committed fraud in applying for her medical license and engaged in unprofessional conduct that is “immoral,” “willful,” and “shameful.” She has been ordered to “cease and desist” from the practice of medicine in Alabama.

“The Board presently has evidence in its possession that the continuance in practice of Leah N. Torres, M.D. may constitute an immediate danger to her patients and/or the public,” the Medical Licensure Commission of Alabama said in their decision.

A hearing before the medical licensure commission is set for December 21 of this year, and Torres may appeal the decision.

Torres has 27,000 followers on Twitter and has written op-eds for CNN, Rewire News, and the Salt Lake City Tribune calling for fewer restrictions on abortion. She regularly makes provocative statements like, “When people get pregnant and they don’t want to be pregnant, abortion is needed,” and “God performs way more abortions than I do.” She was featured in Vox and the New York Times for her opposition to a law in Utah requiring painkillers for a fetus who is aborted after 20 weeks.

Everyone seems to assert they know what god thinks, so have at it.

God performs way more abortions than I do, so there’s that. https://t.co/mdTPnob8E5

Torres made national headlines in 2018 for her response to a question about whether she could hear the screams of unborn children as she aborted them. She tweeted, “I transect the cord 1st so there’s really no opportunity, if they’re even far enough along to have a larynx.”

Just last month, Torres became the medical director of the West Alabama Women’s Center, which performs more abortions than any other clinic in Alabama. Torres told Rewire News she planned to expand the gestational stage of abortions performed by the clinic to 20 weeks after fertilization — the limit under state law. She also expressed plans to introduce transgender services to the clinic.

Under Alabama state law, a medical director must be a licensed physician. It is unclear who is serving as medical director at the clinic while Torres is ordered to cease practicing medicine in Alabama. The abortion clinic told the Alabama Media Group Thursday that they are “following all state guidelines regarding its operation.”

In 2018, the West Alabama Women’s Center performed 3,371 out of the 6,484 abortions in Alabama. The clinic’s loss of the services of their medical director could make it difficult to replicate that number of abortions this year.

Torres’ failure to meet stage regulations to practice medicine raises more questions about the standard of medical care in abortion facilities. Abortion clinics often do not meet the same standards as comparable abulatory surgical centers, like having doctors with admitting privileges at a hospital. Pro-lifers point to a litany of health code violations, serious injuries, and deaths (of the mother) that have occured at abortion clinics.

Other prominent abortion doctors have had their medical license suspended in recent years. In 2016, Indiana abortionist Ulrich Klopfer lost his license following allegations he did not follow best practices for the administration of drugs and emergency procedures. Upon his death, the remains of thousands of fetuses were found in his garage and car trunk. Kermit Gosnell also had his license suspended in 2010 after investigators found unsanitary conditions and an unlicensed worker treating patients. He was later found guilty for killing children after they were inadvertantly born alive in a botched abortion.

Last year, a woman died after receiving an abortion at the West Alabama Women’s Center. The Tuscaloosa County Sheriff’s Office investigated the case alongside the Board of Medical Examiners, but found no basis for criminal charges, according to the Alabama Media Group.

Torres was the replacement for the doctor who retired months after performing the abortion that led to the death of the mother.

According to the Alabama State Board of Medical Examiners, Torres fraudulently claimed that she had never had her staff privileges at a hospital or health care facility revoked, suspended, or curtailed; that she had never settled a medical malpractice suit against her; that she had never raised the issue of a mental, emotional, nervous, or behavioral disorder or condition in court; and that her medical practice had never been interrupted.

The court case where Torres raised the issue of her mental disorder or condition is her defamation lawsuit against conservative media organizations, including the Daily Caller and the Western Journal. The lawsuit alleges that the media outlets falsely claimed Torres cut the throats of preborn children and that the outlets had the intention of inflicting emotional distress on Torres.

The additional allegation that she “made public statements related to the practice of medicine which violate the high standards of honesty, diligence, prudence, and ethical integrity demanded from physicians licensed to practice in Alabama” could refer to the flippant statements she made about performing abortions on Twitter, for which she was fired from her job as an abortionist in Utah.

The chairman of the Alabama State Board of Medical Examiners, Dr. Mark LeQuire, is a pro-life Catholic who has been called “the praying doctor.” His board issued the complaint to the Medical Licensure Commission of Alabama.

The spokesperson for the West Alabama Women’s Center said the suspension of Torres’ medical license was “based on misunderstandings concerning documents she filed” and that Torres is “an entirely honorable and professional doctor.”