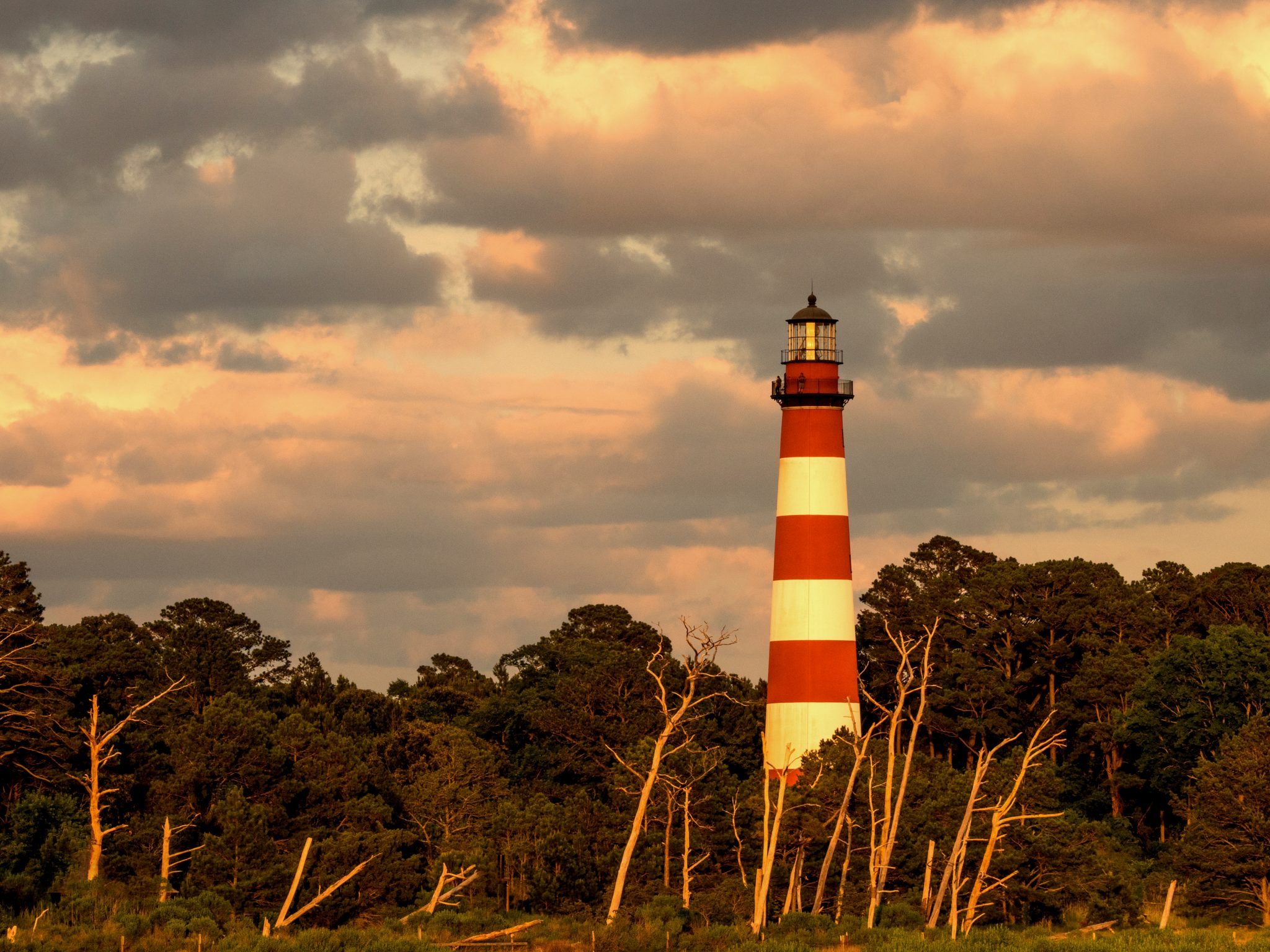 Attorney General William Barr’s Justice Department has been a consistent advocate of religious freedom throughout the coronavirus lockdown. In its latest move, it is signaling that governors likely never had the authority to restrict church gatherings.

Officials on Sunday filed a statement of interest supporting a Virginia church that sued Gov. Ralph Northam for capping congregations at 10 people. It says that unless Northam can prove that his 10-person limit is applicable to all gatherings, then he is violating the First Amendment freedom of speech and religion clauses.

Here are the facts of the case. On Palm Sunday, pastor Kevin Wilson of Lighthouse Fellowship Church in Chincoteague convened a service with 16 people present in a building that typically seats more than 200. All congregants sanitized their hands upon entering and maintained a six-foot social distance, according to the church’s suit.

To make its point clear, the church included in its filing photos of many people shopping while social distancing at Walmart, Lowe’s, and other big stores.

Midway through the service, several police officers wearing masks entered the church and asked to speak with Wilson. They issued him a citation and told everyone else gathered that if they returned for an Easter Sunday service, they would all receive citations, too.

In Virginia, the punishment for violating Northam’s stay at home order is a $2,500 fine or up to one year in prison. Wilson called off his Easter service.

But because Wilson does not have the capacity to broadcast his service online, forgoing the service meant that Easter at Lighthouse was essentially canceled. And even if he was able to stream the service, many of his congregants don’t have internet and wouldn’t be able to watch anyway.

This situation, the church alleged, was grounds for suit because Northam’s order does not take into consideration the fact that some churches need to meet in person to continue their public practice of faith. Preventing them from meeting, it said, is tantamount to preventing them from a free exercise of religion. Furthermore, it added, the order is weighted unfairly against churches because it allows businesses to remain open in a modified fashion — but still with more than 10 people in a building at once.

To make its point clear, the church included in its filing photos of many people shopping while social distancing at Walmart, Lowe’s, and other stores. It also included a photo of Northam himself, speaking at a press conference and surrounded by many more than 10 people, all of whom were social distancing. Under Northam’s order, these are considered essential gatherings — and Lighthouse argued that church should be included in that category.

The Justice Department found the photos and Lighthouse’s arguments compelling. After all, if people can be trusted to social distance at stores, DOJ officials wrote, then why not at churches, too?

“The orders, by exempting other activities permitting similar opportunities for in-person gatherings of more than 10 individuals, while at the same time prohibiting churches from gathering in groups of more than 10 — even with social distancing measures and other precautions — has impermissibly interfered with the church’s free exercise of religion,” DOJ officials wrote. “Unless the Commonwealth can prove that its disparate treatment of religious gatherings is justified by a compelling reason and is pursued through the least restrictive means, this disparate treatment violates the Free Exercise Clause, and the orders may not be enforced against the church.”

Although the statement does not take a position on whether or not churches such as Lighthouse are wise to meet in person, it asserts that Northam (or any other governor, for that matter) shouldn’t take a position either.

This opinion is consistent with Barr’s last intervention in a coronavirus-related religious freedom lawsuit. In April, Barr himself filed a statement of interest supporting a church in Mississippi that had sued Greenville Mayor Errick Simmons for shutting down its drive-in services.

Barr said that if drive-in fast food restaurants such as Sonic are allowed to remain open, then drive-in churches should be treated the same way. Simmons, he said, was not only violating the First Amendment, but also the Religious Freedom Restoration Act, a federal law that prevents governments from imposing “special restrictions on religious activity that do not also apply to similar nonreligious activity.”

“It is unclear why prohibiting these services is the least restrictive means of protecting public health,” Barr wrote of the drive-in services. “Especially if, as alleged in the complaint, the city allows other conduct that would appear to pose equal — if not greater — risks.”

Barr’s words had an almost immediate impact: Simmons revoked his order the next day at the direction of Gov. Tate Reeves (R). And, in a series of court decisions handed down in the next few weeks, judges ruled in favor of drive-in services in similar lawsuits across the country.

It remains to be seen if the Justice Department’s support for in-person services will have the same practical impact as its support for drive-ins. Many governors, judges, and even church leaders are risk-averse — especially as states move toward reopening — and do not want sudden outbreaks because they flung open the church doors too soon.

Even if Lighthouse’s lawsuit fails, the Justice Department’s argument vindicates frustrated churchgoers. It’s not just unfortunate that so many states are restricting religious services more stringently than other gatherings. It’s unconstitutional.