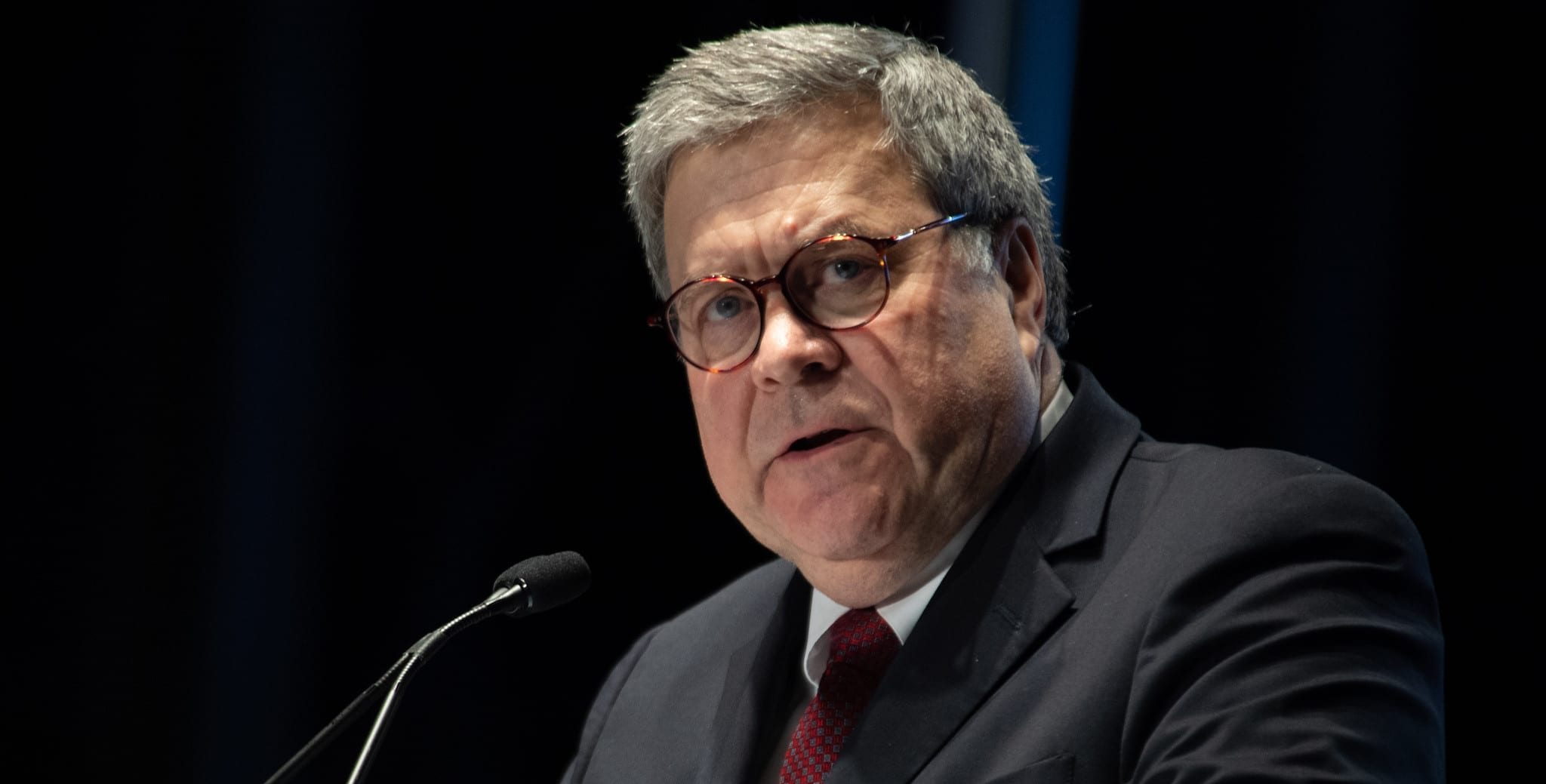 On Easter Sunday my wife and I took a long and probably illegal drive through rural Virginia, where we saw many people practicing a pious form of social distancing.

Christians. Pastors in parking lots and fields, preaching through bullhorns and over loudspeakers to their parishioners seated in parked cars. We drove past about five of these churches, all of which were on the verge of committing a series of misdemeanors. For, while drive-in services do not violate Gov. Ralph Northam’s stay-at-home order, if anyone were to get out of his or her car — that’s an illegal gathering.

The fear that someone will open a car door or roll down a window at a drive-in service has prompted some local governments to smack down faith communities with great zeal. In Greenville, Mississippi, Mayor Errick Simmons issued an order last Tuesday requiring that all churches — including drive-ins — shut down and move online.

The order didn’t sit well with the congregations at Temple Baptist Church or the King James Bible Church, and the two held services anyway the next day. At both services, congregants sat in their cars with their windows rolled up, while their pastors preached to them from a safe distance. And at both services, Greenville police showed up in droves to ticket them for breaking the law. The members of King James got off with a warning. Those who came to Temple Baptist were not so lucky: police issued a $500 fine for each offender.

Naturally, this did not please the pastors at either church, and so they took legal action. Pastor Charleston Hamilton at King James enlisted the help of the First Liberty Institute, a legal group that specializes in religious liberty cases, and sent a letter to Simmons asking him to rescind his order so that the church could hold Easter services without fear of retribution.

Pastor Arthur Scott at Temple Baptist took it a step further. With the aid of Alliance Defending Freedom (ADF), the legal group that represented Jack Phillips in the Masterpiece Cake Supreme Court case, Temple Baptist sued Simmons. In the case’s filing, ADF alleged that Simmons’s order violated the First Amendment free speech and right to assembly clauses, the Fourteenth Amendment’s due process clause, and Mississippi’s Religious Freedom Restoration Act, a state version of a federal law which states that “government should not substantially burden religious exercise without compelling justification.”

At this point, the churches saw themselves as being “targeted” by the government. After filing the lawsuit, ADF senior counsel Ryan Tucker pointed out that, like many government bans on church services, Simmons’s order allows other potentially dangerous institutions to remain open, such as the drive-in fast food chain Sonic, located just five minutes down the road from King James.

He wasn’t the only one who thought so. On Tuesday, Attorney General Bill Barr filed a statement of interest favoring the churches in Greenville. Barr said that, in his view, the facts of the case laid out against Simmons indicated that the churches had been unfairly targeted in the practice of their “religious conduct.”

Barr pointed specifically at the discrepancies in Greenville’s attitude toward Sonic and the churches. The attorney general wrote that the city’s decision to allow people to eat at Sonic with their windows down but not to allow people to sit in their church parking lot with their windows up was inconsistent with Simmons’s insistence that the ban was instituted solely “to save lives and to prevent the spread of COVID-19 specifically linked to church gatherings.”

“It is unclear why prohibiting these services is the least restrictive means of protecting public health,” Barr wrote of the drive-in services. “Especially if, as alleged in the complaint, the city allows other conduct that would appear to pose equal — if not greater — risks.”

Barr often weighs in on religious liberty cases, and, as his speech at the University of Notre Dame last October revealed, when the attorney general speaks on the issue, he elevates it to national prominence.

Even without Barr’s help, the issue of drive-in services was already becoming prominent. On Saturday, Justin Walker, a Louisville district judge, ruled in favor of On Fire, an evangelical church suing the city for reasons similar to the churches in Mississippi. Walker granted a temporary restraining order on the ban for On Fire, calling Mayor Greg Fischer’s attempt to halt drive-in services “unconstitutional.”

But Walker went further. In a wide-ranging meditation on religious liberty, he compared the drive-in services case to Burwell v. Hobby Lobby Stores, Inc. and Little Sisters of the Poor v. Commonwealth of Pennsylvania, two of the most high-profile religious liberty Supreme Court battles in the past decade. In his view, this case is no less important.

And the longer the coronavirus shutdowns persist, the more right he’ll become.