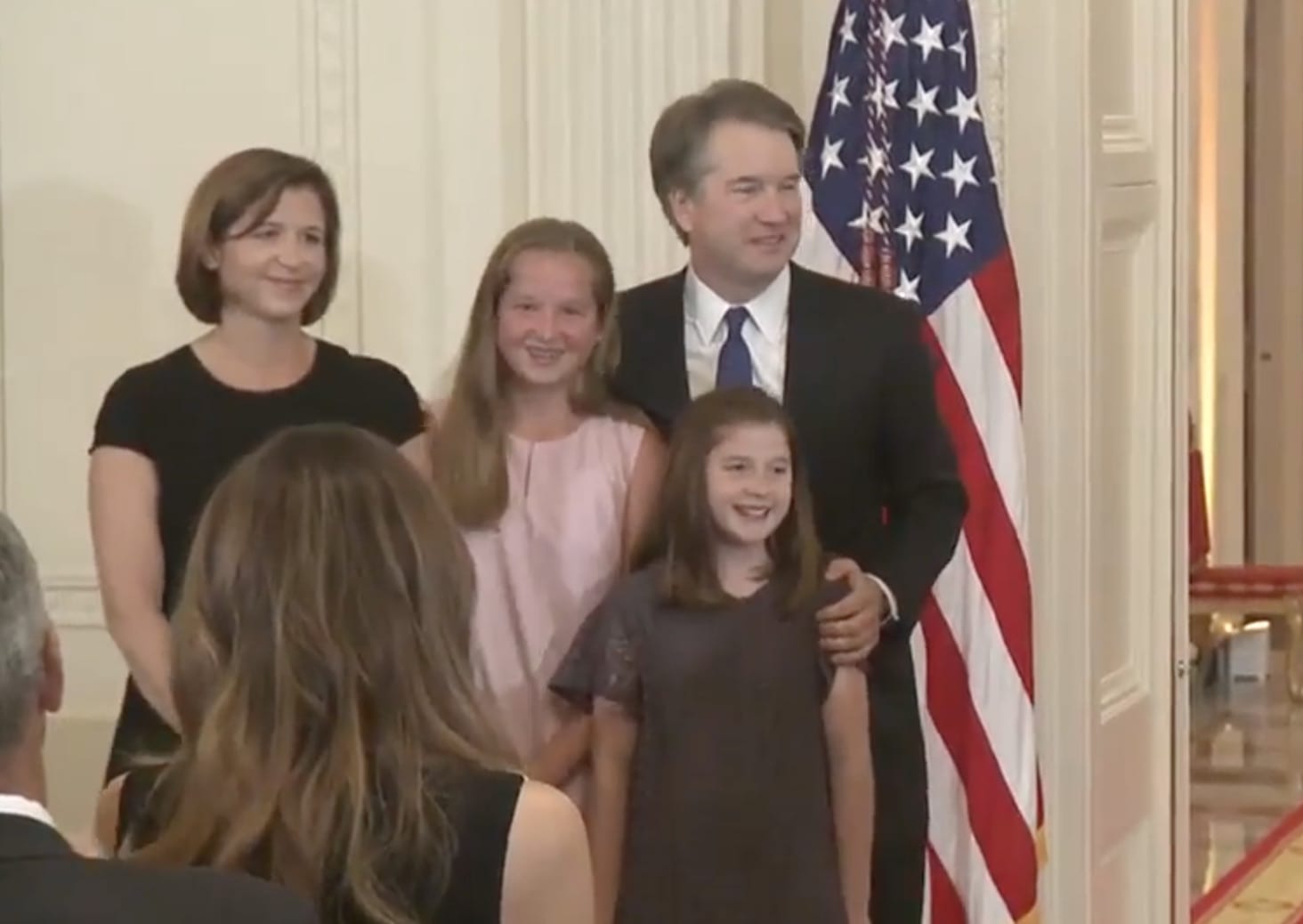 Tonight, President Trump announced Judge Brett Kavanaugh as his nomination for the vacancy created by Justice Anthony Kennedy’s retirement. Judge Kavanaugh currently serves on the bench of the D.C. Circuit Court of Appeals, where he has written several influential opinions. Among these are a decision on the Second Amendment frequently cited by the Supreme Court of the United States and opinions questioning Chevron deference, a relatively controversial judicial principle of giving administrations wide latitude in interpreting statutes.

Judge Kavanaugh clerked on the Third and Ninth Circuit Courts, as well as on the Supreme Court under (fittingly) Justice Anthony Kennedy. He received both his undergraduate and legal degrees from Yale University. Judge Kavanaugh also worked on the Starr investigation of then President Bill Clinton, ultimately being one of the main authors of the report recommending impeachment.

During his nomination to the D.C. Circuit, Judge Kavanaugh faced a difficult confirmation process. He sat in filibuster limbo before finally being confirmed in 2006, a full three years after his initial nomination. According to Judicial Common Scores, a system for a judge’s ideological lean that records whom they vote with most often, Judge Kavanaugh’s best analog on the Court currently is Justice Clarence Thomas. That would mean the Court would have two particularly strong textualist originalists. Given these facts, expect a more intense confirmation process than Justice Neil Gorsuch faced.