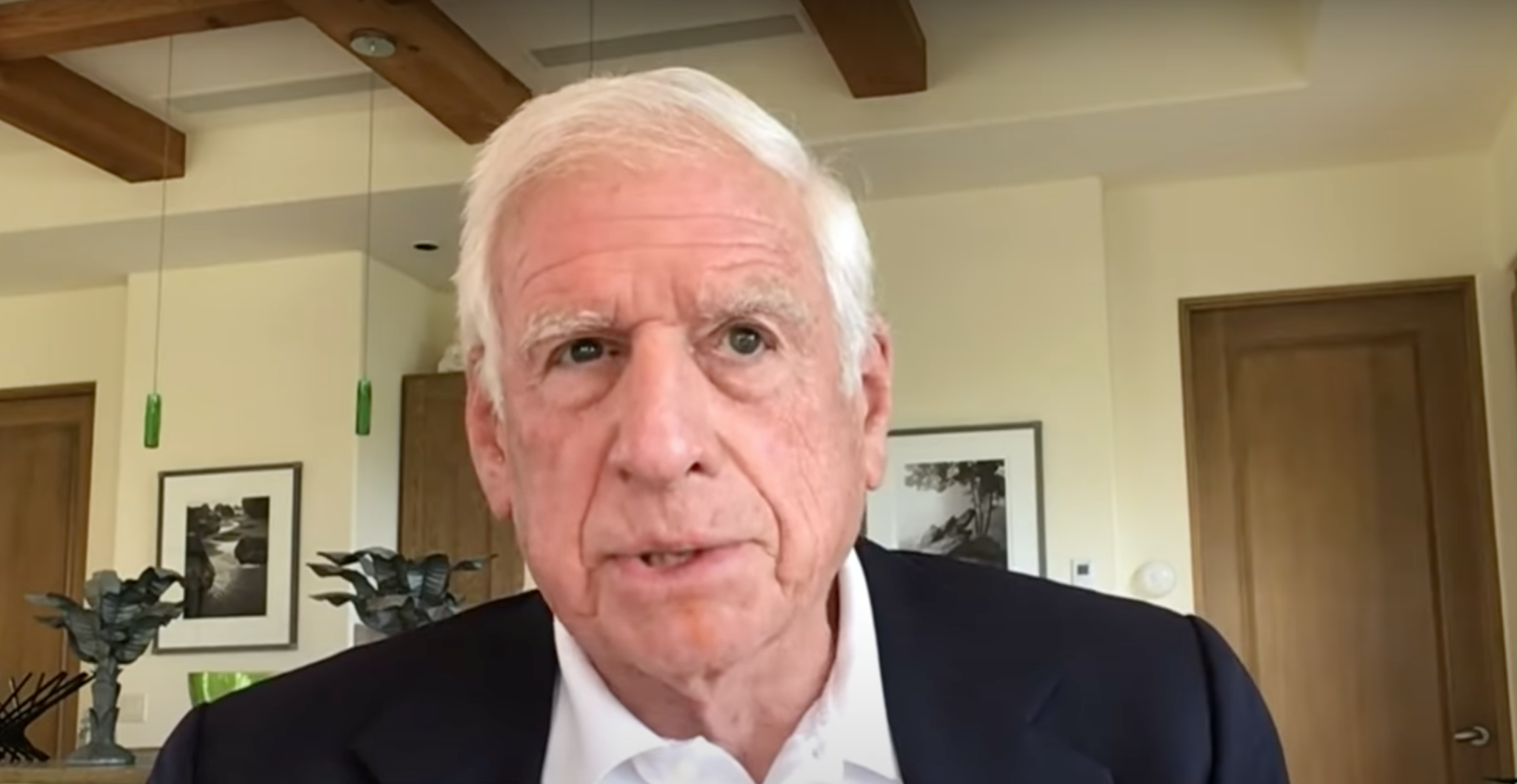 Sometimes stories just fall into your lap. On Tuesday morning, I was having breakfast with Michael Ryan, a former Kansas City Star reporter who is now executive editor of the Heartlander, a regional online publication. While we waited for our order to arrive in this Kansas City eatery, Mike showed me a deeply researched article he had published about an independent Missouri Senate candidate headlined, “With just an apartment in KC but a multimillion-dollar home in Virginia, does Senate candidate John Wood even live in Missouri?”

As Mike reported, the nominally Republican Wood stepped down from his job as senior investigative counsel for the Jan. 6 committee, rented an apartment in Kansas City, and registered to vote on June 18. Ten days later, Wood announced his candidacy as an independent for the U.S. Senate. In the process, he left behind his family in their five-bedroom, seven-bath, 6,579-square-foot home in McLean, Virginia, a D.C. suburb. Wood had the home built just three years ago.

While I was reading, a tall, dough-faced, middle-aged fellow sat down at an adjoining table no more than 5 feet from us. What caught my attention was his attire. In his shorts and pink polo shirt, he looked like he was on the way to a J.Crew catalog shoot. Only a preppy to the manor born would dress like that on a morning cool and rainy enough to merit an overcoat. Seated by himself, he immediately started making phone calls on his headset.

Looking at the photo with the article, I did a double take. OMG! I turned to the fellow and said, “John?” He nodded yes. I added, “You’re the guy running for Senate, right?” He answered in the affirmative. How about that for Kismet! Now, fully engaged, he turned his attention to us and seemed gratified that we recognized him. I started in benignly enough, asking him why he chose to run. He said that former Republican Sen. John Danforth had called and asked him to. He asked if we knew Danforth. I said that I met him once or twice, but who hadn’t?

In a prior article, Mike wrote that Wood had chosen to run because “he thought failed GOP primary candidate Eric Greitens was too ‘extreme.’ Yet, even with Greitens out of the race, Wood is still in.” I asked Wood why he remained in the race and what he hoped to accomplish. He countered by asking whether we were Republicans. Yes, I told him. I added that I had voted for Eric Schmitt, the Missouri attorney general and the winner of the primary, an “extremist” by no known definition.

For the record, Trump carried Missouri by 15 points in both 2016 and 2020. “You can’t win,” I said to Wood pointedly but still politely. “It seems that all you can do at this point is siphon votes from Schmitt.” Wood claimed that he expected to take votes from both candidates. Neither of us was buying that BS, and Wood was beginning to suspect he had wandered into political quicksand. With his breakfast on the way, however, he couldn’t just up and leave.

As I continued to prod, Wood took the position that Schmitt’s challenge of the 2020 election results and his closeness to Trump made him essentially unfit for office. When I asked what role Schmitt had played in the election aftermath, Wood cited the fact he supported a lawsuit contesting the election outcome.

Schmitt had joined other attorney generals in challenging the results in the four states that had changed voting protocol, allegedly for COVID reasons. “Schmitt went through the courts,” I said.

Wood was at his most animated when the conversation turned to Jan. 6. When I asked about the summerlong riots of 2020, he said, “Those were bad too.” The summer riots were far worse, I explained, but there were almost no consequences for the rioters. Scores of Jan. 6 protestors, I continued, were imprisoned for no greater crime than wandering uninvited around the Capitol.

Wood disagreed. He talked about the destruction the protestors wrought. I believe he was about to say they killed a guard but, realizing that canard wasn’t going to fly with this audience, he used the word “hurt” instead. He knew who Ashli Babbitt was but insisted the officer who shot and killed her had no choice.

By opening the door to a Democrat, I argued, Wood was helping to perpetuate the dual system of justice now facing America. Mike picked up on the Russia hoax. When Wood insisted the FBI acted in good faith, Mike asked how they could repeatedly lie on the FISA applications necessary to keep the sting going. Wood shrugged and mumbled something about a special prosecutor looking into it.

Sure, right, I said, but there is no justice in D.C. courts. Some 95 percent of prospective jurors voted against Trump. These juries were convicting Jan. 6 protestors before the jurors finished eating their donuts. As the Michael Sussmann case proved, they refused to convict a Democrat in spite of the irrefutable evidence against him. Losing patience, I said, “People like you are turning this country into a banana republic.” With that, Wood’s breakfast arrived, and we let him eat in peace.

We had encountered a RINO in the wild, an agent sent to Missouri to subvert an election for reasons he could not begin to explain, let alone justify. Having been out of state all summer, I had no idea of the depth of Danforth’s deception. He has already spent millions of his own money on the campaign, and his PAC hopes to raise as much as $20 million before the election.

“We’re not in this to be a spoiler,” Danforth said in July. “That’s for sure. We’re in it to win it and I believe that we can win it.” Earth to Danforth: the charisma-challenged “commonsense conservative” Wood doesn’t have a chance to win. Nor is he going to break a sweat trying. Wood did not shake a single hand at our restaurant or pass out a single flier. This whole thing is a con, a grift, an embarrassment. It is a shame that the senator instrumental in getting Clarence Thomas appointed to the Supreme Court has turned into a useful idiot for the Deep State. And yes, a liar to boot.