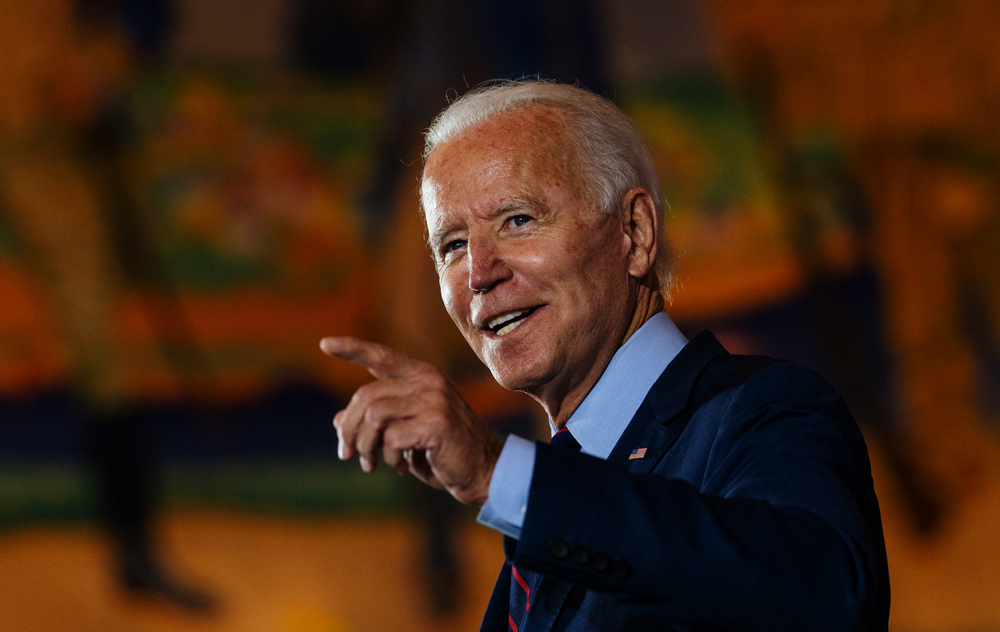 One of the smartest guys writing today for a publication other than The American Spectator is Francis (“Buddy”) Menton. He publishes his own blog, Manhattan Contrarian, which has grown to have over a million readers.

Menton is a former elite trial lawyer with a big New York law firm, Willkie Farr & Gallagher, where we were both partners a decade ago. Back then Menton used his skills as a litigator to conduct devastating cross-examinations of opponents’ expert witnesses in the courtroom. Today, after retiring from law practice, he uses those same skills to conduct withering cross-examinations, but now of public policy issues in written form. His articles are always entertaining, thought-provoking, and generally right — in both senses of the term.

There is one puzzle, however, that has stumped Menton for years: Why does the federal government keep creating more job training programs when there is compelling evidence that they don’t work? He has written about this anomaly over and over. Perhaps the clearest statement of what he sees as a paradox is this passage from a January 2020 article:

You would be hard-pressed to come up with any more glaring example of the failure of well-intentioned federal programs than that of the job training programs. Here is a Report from the Council of Economic Advisors on the various federal job training programs from June 2019. The Report identifies some 43 — yes, 43 — existing federal job training programs, spread across nine different federal agencies — 19 in the Department of Labor, 7 in the Department of Education, 7 in HHS, and so forth. Spending on these programs has persistently increased, going recently from about $16 billion annually in 2015 to $19 billion in 2019. As to effectiveness, there is this from page 14 as to the two biggest Department of Labor programs under the “Workforce Investment Act”:

Menton assumes that the purpose of federal job training programs for displaced workers is — well, job training. No, Buddy, that’s not how Washington works. The purpose of creating and funding job training programs is NOT to train workers for better jobs; it is to create and fund such programs so that politicians can signal that they care about those workers whom their policies will hurt. That practice is sometimes called “virtue signaling” — “the action or practice of publicly expressing opinions or sentiments intended to demonstrate one’s good character or the moral correctness of one’s position on a particular issue.” That term is of relatively recent origin, but successful politicians have used this technique as a staple of the practice of politics for years.

For example, on January 27, in announcing new programs to reduce dependence on fossil fuels, President Biden’s international and domestic climate “czars,” John Kerry and Gina McCarthy, announced that displaced workers would be retrained to have “better choices.” Hillary Clinton tried the same gambit in 2016 when she admitted in an unplanned moment of honesty that her policies would result in lots of workers in the coal industry losing their jobs. She tried to walk back her gaffe by promising a $30 billion program to aid and retrain coal miners for better jobs.

The amount of money a politician pledges for job training is not actually an estimate of what will be required to do the job efficiently. Rather it is a signal to prospective voters of how much the politician proposing the program cares about the people who will be hurt by their policies. Thus, the success of the program is measured by its creators not in terms of how many people actually get better jobs but by whether voters are convinced that those who lose from a federal policy won’t really lose that much. This is also why today there are 43 separate programs, not a single consolidated one; some politician wanted to claim credit for creating each and every one of them.

This is also why you never see all the parking spaces for the handicapped (oops, “differently abled”) filled up at a shopping center. The number of parking spaces set aside for them is not a function of accommodating them efficiently. If that were the real goal, the parking spaces would all be filled or nearly filled on the busiest shopping date of the year, a phenomenon that economists called “optimization.” Rather, setting aside lots and lots of “handicapped only” parking spaces is a way of signaling how much we care about their suffering, or as Bill Clinton famously put it, “I feel your pain.”

This point was described brilliantly regarding environmental regulation in a famous article in 1977 by then Harvard, now NYU, law professor Richard B. Stewart entitled “Pyramids of Sacrifice.” If we only required companies to install pollution control technologies that were inexpensive or even saved companies more than they cost, we wouldn’t be showing how much we care about the environment. We have to make them hurt. That point is far older, however, and goes back at least to Genesis 22, which reports that Abraham was prepared to sacrifice his “first-born son” to demonstrate how much he loved God.

Get ready for a lot of such gestures in the Biden administration. Joe Biden is nothing if not a master of the political gesture. For example, he showed up for the beginning of second presidential debate twirling a mask around his finger to remind 60 million viewers that then-president Trump wore none.

Consider also the recent Biden cancellation of the Keystone Pipeline.

This is not the place to debate the science of climate change, the human role in it, or what priority trying to reverse it should play in U.S. public policy. The fact is that the multi-volume environmental impact statement meticulously put together by the Obama State Department showed by hard-headed analysis that canceling the pipeline would be bad for the environment, because Canadian oil would continue to come into the United States, but by truck and railcar, with larger adverse effects on the environment than from the pipeline:

As a result, the State Department estimates that rejecting the pipeline would actually lead to higher greenhouse gas emissions than approving it, due to the higher energy requirements of shipping crude by rail — “28 to 42 percent” higher.

But facts don’t matter to those making symbolic decisions, any more than whether job training programs will actually help displaced workers get better jobs. By canceling the pipeline, the Biden administration sent a signal to environmentalists and children concerned about climate change that fossil fuels are bad and that they intend to do something about it. Sociologists call such social practices that have a function different than those that are stated overtly “latent functions.”

Another example is keeping 10,000 troops on the streets of Washington, D.C., apparently not to protect the Capitol but to remind the populace of the supposed dangers of “insurrection” by so-called “domestic terrorists.”

Get ready for lots of these signaling gestures by the Biden administration, because they work.