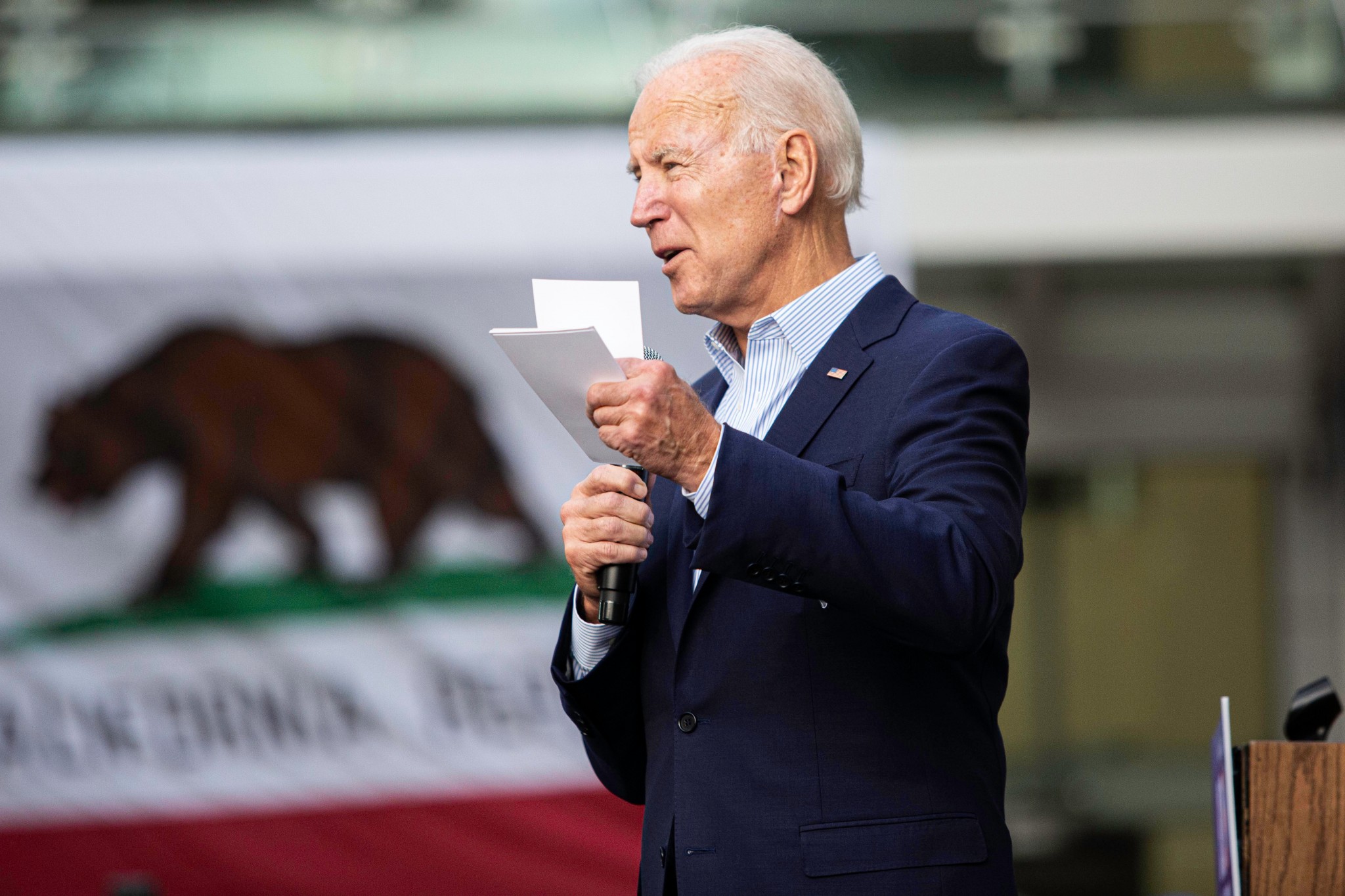 Incompetence personified defines our current leader of the free world. Back in 1969, Peter and Hull wrote what they thought was a half-serious little book, The Peter Principle: Why Things Always Go Wrong, to poke fun at businesses which were promoting their leaders to levels of incompetence. The Peter Principle warns of the dangers of advancing leaders to positions where they prove to be completely inept. Little did they know, that not only did they nail an actual problem within all hierarchical organizations, but they also predicted its occurrence in politics. We now have the most significant and tragic example of the Peter Principle in modern political history — President Joe Biden.

How has the Peter Principle tangibly played out in Joe Biden’s life? Well, let’s take a candid look at his track record and his personal acumen.

In 1972, at the age of 29, after serving two years on the New Castle County Council, Mr. Biden was elected to the U.S Senate from the state of Delaware. He was re-elected to that same position six times. During this extended period of being a professional politician, he had very few noteworthy legislative accomplishments. During the duration of his senatorial career spanning 36 years, his ultimate and only true notoriety was being tagged as the “attack dog” of the Senate. Numerous flares in the night sky provided a warning that Biden had reached his career ceiling and that the Peter Principle had already occurred in his political occupation.

During his senatorial post, he ran for president two times. He overwhelmingly failed at both. The first run in 1987 proved to be humiliating. It was confirmed that he had plagiarized speeches from four recent political figures. He also provided false information about his family background and his educational achievements. These profound examples of a lack of judgement and character resulted in his dropping out of the race. Twenty years later, Biden threw his hat in the ring again. This campaign, based on his self-proclaimed excellent foreign policy experience, resulted in abysmal showings in the caucuses and the polls. Biden dropped out of the race and emphatically stated that he would never run for president again. Democratic voters continued to see the Peter Principle at play as they voiced their consistent concern regarding Biden’s vision of becoming president.

In 2008, Barack Obama stated that he wanted to select a vice-presidential running mate that would bring unity to the country. Surprisingly, he believed that Biden was that person. Biden’s role in the White House was mainly behind the scenes from 2008 to 2016, which provided cover for his slow decline. Yet Biden’s gaffe-prone communication and other concerns began to evidence themselves.

Bouncing off his vice-presidential role, Biden decided to run for president a third time. Biden was pounded by Harris and Booker and the other candidates during the debates. At the age of 78, his mental faculties and acumen seemed to have radically changed. He said things that didn’t make sense, and he continued to lose his train of thought. His poll numbers were so low that many political pundits predicted that he had no chance of being the Democratic candidate in 2020. The problem, as stated in the Washington Post article entitled “Joe Biden’s Campaign Has a Problem, and It Begins With the Candidate,” was Joe Biden himself. Was this assessment by the pundits and voters due to the haunting, Biden Peter Principle recollections? Amazingly, with the help of the media and the Democratic Party machine, Biden emerged as the Democratic candidate. With the providential happenings of Covid-19 and the downturn of the economy that rocked the country, he won the election.

Eight months into Biden’s term as president, one has to honestly assess his ability to fulfill the duties and responsibilities of that office. This vocational calling is the most significant and consequential position held by any single individual in the world. Watching President Biden execute his duties, at one of the most challenging times in recent history, is like visiting Grandpa Milton in the nursing home. Grandpa Milton has good days and bad. It is readily apparent that he is failing in his cognitive abilities.

Not only has Biden moved through a number of positions in which he has evidenced the Peter Principle, but he now also is the adjudicator of life-altering domestic and foreign affairs as half the man he used to be. The media has tried to prop him up by diverting attention to invented accomplishments and ignoring his serious failings, mental lapses, and blatant mistakes. Major issues stand before him: Afghanistan, Covid-19, border security and immigration, foreign policy, abortion, defunding law enforcement, education, and race relations, just to name a few. How does someone who historically fits the definition of the Peter Principle, and now is impaired, continue to serve as the President of the United States of America?

History doesn’t lie; his missteps and failures were predictable and are clear evidence of the Peter Principle at work. The question is, what does America do now?

Dr. Jim Thrasher is the Senior Advisor to the Vice President for Student Recruitment at Grove City College and the coordinator of the Institute for Faith and Freedom’s working group on calling.