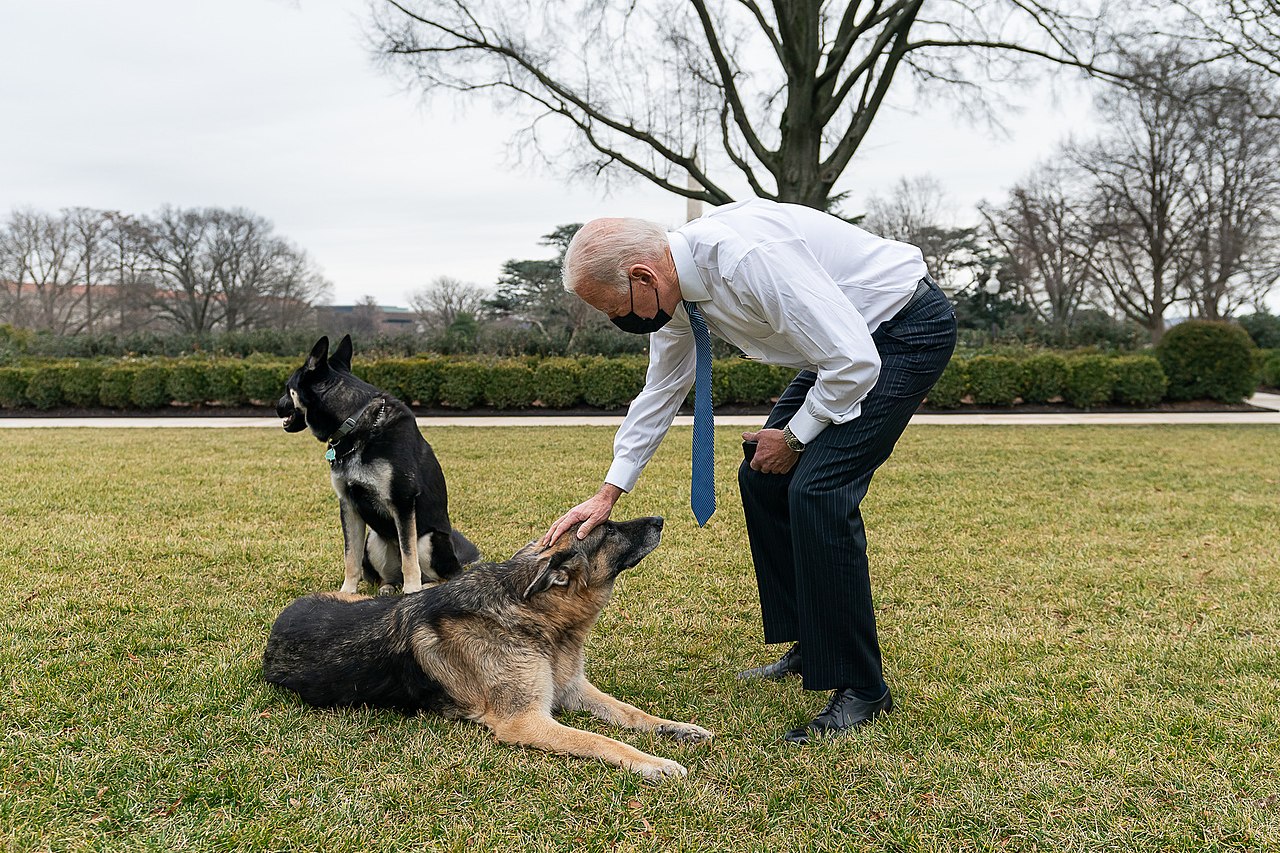 Washington — April, the great poet T. S. Eliot has tried to tell us, is the cruelest month of the year, and yet we continue to go out without our raincoats. Many pedestrians even forget their windbreakers. What about the fate of the flagship of Russia’s Black Sea fleet, the Moskva? A stray cigarette was presumably tossed on the floor of one of the ship’s secured ammunition rooms and kaboom, the ship went down along with some 500 luckless Russian sailors. They could not even get help from their Ukrainian cousins, yucking it up a few miles away.

Thus far it has also been a dreadful month for Hunter Biden and his forgetful father, the President of the United States, Joe Biden. What has been called “the laptop from hell” — actually it is Hunter’s abandoned laptop — continues to reveal its secrets. There is the evidence that Hunter was experimenting with cocaine en route to fentanyl when he still had the laptop in his possession. Nor could he resist taking a selfie of himself in a pornographic pose. Finally, he abandoned himself terribly over essential toiletry details such as going for weeks without a proper haircut or a proper shave, and he appeared on several occasions to suffer an advanced case of head lice. What is more, his hair is thinning, and it appears that his shirttail is out at least once and on another occasion he appeared shirtless.

One Secret Service memo claims the “first family are getting him [Major] a full-time trainer to correct his behavior.” Well, that is well and good, but what are the Bidens going to do about Hunter?

As for his dad, there was that speech he gave in North Carolina last week. It was greeted enthusiastically until he turned his back on the audience and attempted to shake hands with the wall. The wall did not respond. Then it appeared that he tried to hug the wall. Again, no response. He has been dodging questions about his son, and now questions about of Joe’s age are cropping up. If he runs again in 2024 he will be almost 82 years old on Election Day, and if he runs in 2028 he will be almost 86. People are talking up having age limits for running for office, yet that could eliminate the entire upper tier of the Democratic Party.

Then there is the looming issue of the president’s dog, a vicious German shepherd named Major. Major has apparently acquired a taste for the Secret Service detail attending to the president and his wife, Jill. Major is friendly enough with Joe and Jill, but he has had run-ins with the Secret Service, who carry guns and tasers and other defensive instruments that could put the president’s dog at a disadvantage in any future altercation. Supposedly the president is very fond of the dog and has been slow to take action against it, but the Secret Service has complained, and once again the president has to worry about incriminating documents. One document claims that Major was involved in biting incidents eight days in a row. He did not even observe the Lord’s Day. The incidents were previously unreported.

According to Tom Fitton, the president of Legal Watch, “These documents show Major was a dangerous dog and the Biden White House lied about it, placing Secret Service and other White House personnel at needless risk.” Now it has become clear that there are far more incidents than the White House has acknowledged. In fact, one Secret Service memo claims the “first family are getting him [Major] a full-time trainer to correct his behavior.” Well, that is well and good, but what are the Bidens going to do about Hunter? His laptop is still out there, and it does not look good.

I mean, the first family can always see that Major gets more dog food during the day, and he can be taken on long walks, if they can find someone to walk him, but what about Hunter? You cannot increase his intake of cocaine. That drug is a controlled substance, and remember the head lice incidents. (READ MORE from R. Emmett Tyrrell, Jr.: Joe’s Little Big Guy)

Frankly I expect serious trouble ahead for the first family, and Vice President Kamala Harris’s presence on the scene is not very reassuring. What happens if she has to step in for Joe? What happens if he is incapacitated? What will Kamala do for staff? We know she has had a dreadful record in this department. There are no easy answers to these questions. Possibly Harvard State University can convene a conference, bringing forward the brainiest people in America to settle matters for us. Who are the brainiest people in America?