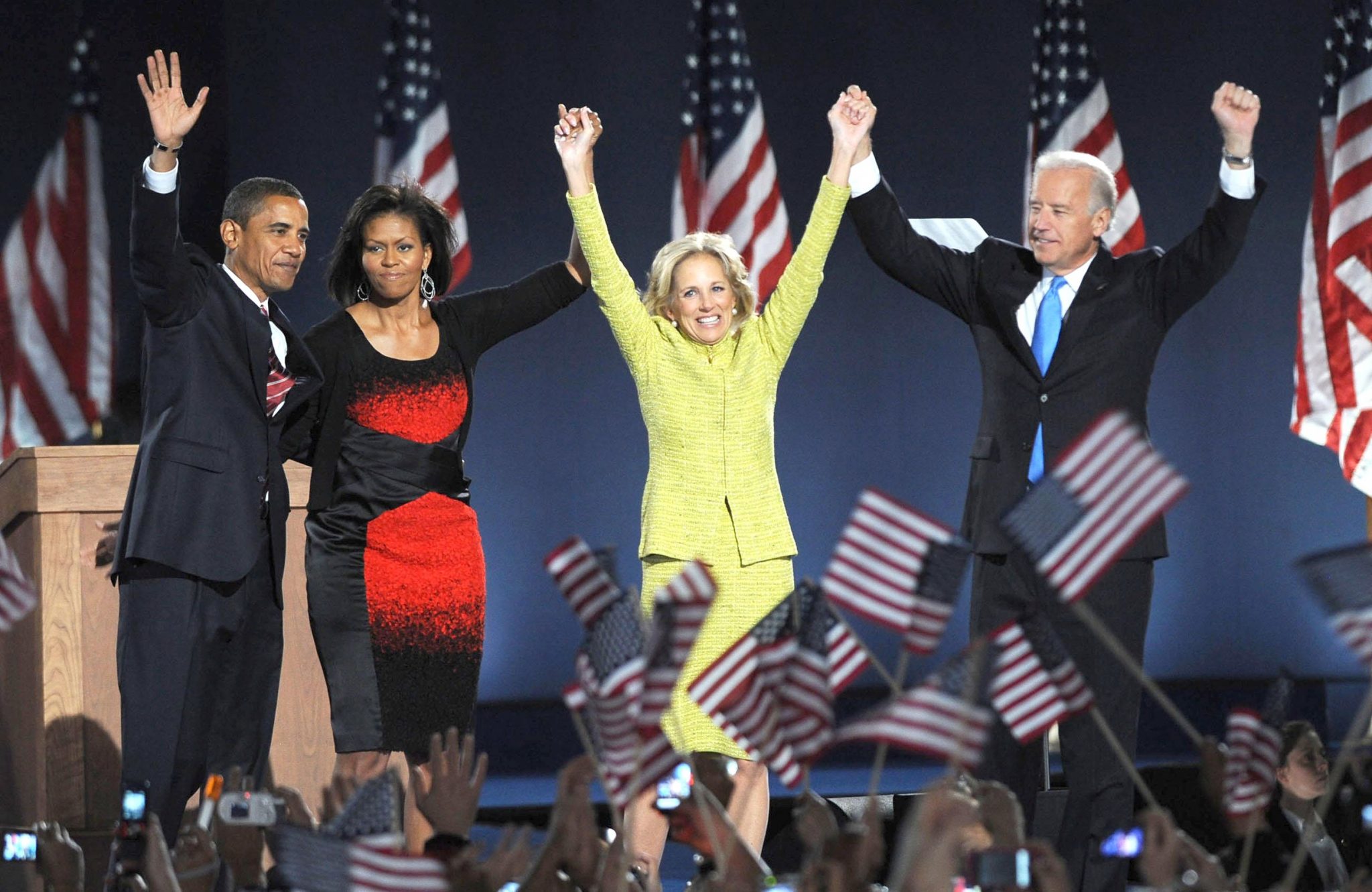 At first glance it seems like an enormous undertaking for a 78-year-old man to contemplate. For months, while his youthful opponent barnstormed around the country, Joe stayed snug in his basement, and when he did leave his basement his display of athleticism — taking little, birdlike steps to a waiting microphone — fooled no one. Joe has never been a fitness buff let alone a jock. He is an old 78-year-old, and the presidency is an onerous job. But I hope he will undertake it. Liberalism needs to be revived.

Reviving liberalism will give him something defensible to advocate. It could even be stirring. What he is saying now is jejune. It is dry, uninteresting, and even confusing. Joe will say he is not a radical and he is not a progressive. So what is he? It would be too daring to say that he is a moderate or a centrist. That would rouse the wrath of Crazy Bernie and Congressgirl Alexandria Ocasio-Cortez. He should say that he is a liberal, as Barack Obama was a liberal, Bill Clinton was a liberal, and John F. Kennedy was a liberal. Well, possibly not JFK, but at least Bobby Kennedy was a liberal and Teddy Kennedy too, that last Kennedy being as tough on Judge Robert Bork as Joe was when he questioned Judge Bork. Beating the daylights out of a Republican Supreme Court nominee is always good for a Democrat’s credentials, especially a liberal Democrat. And that is what Joe is going to revive!

Of course, liberalism’s great projects have all been tried, and frequently they have failed. Social Security worked pretty well for a while and many still call it a success, though they do so without looking into the comparative possibilities of private insurance. There have been a few successes with old New Deal projects such as the Tennessee Valley Authority. Yet starting with the War on Poverty, liberalism’s pet projects have been pretty much failures. The War on Poverty cost the American people roughly a trillion dollars, and the number of poor people living beneath the poverty level today is about the same as it was when Lyndon Johnson declared the war back in the 1960s.

Another great endeavor of the liberals was taking on racism. They did pretty well with the struggle against racism in the 1960s, and the civil rights laws of 1964 and 1965 were both successes — bipartisan successes — though the liberals overreached, as they so often have. They began to adopt affirmative action and quotas. With those policies racial discrimination was given a new life. Now one hopes the days of affirmative action are about at an end, and the record employment rates attained by minorities during President Donald Trump’s administration will continue.

So the problem with reviving liberalism is that all the great projects of liberalism have been tried. They ran their course. Sometimes they accomplished what they sought. Sometimes they accomplished what they sought but went too far, for instance, as I have said, with affirmative action. Now Joe Biden, the liberals’ champion, has to find a new set of projects.

Well, Joe, you have come to the right place in search of a new problem for your neoliberalism to solve. It is a problem I have wrestled with for years. How to keep Joe Biden and other clueless liberals busy and out of trouble? What kind of catchy bumper stickers can be developed for the back end of their Priuses? What of a message for their audacious t-shirts? What single-issue campaign can they adopt to further paralyze the country?

How about working for a “Bill of Rights Campaign for Household Pets,” even goldfish, even ant colonies? Democrats did it for angry women. They succeeded for the transgendered. How about Spot the cocker spaniel? We know that there is an Animal Rights Movement, and it has made amazing strides. Exploit it! Just the other day I heard a woman — obviously a feminist — lecturing a dogwalker on some infraction regarding his — obviously a white male — dog’s leash. The Animal Rights Movement is a promising new constituency for Biden Democrats.

Now, Joe, I have suggested a cause for you — reviving liberalism. I have even suggested a constituency for you to attract — Animal Rights Fanatics (ARFs). It is time for you to invite me into the White House. You might even give me a desk. How about putting me in charge of the White House’s Outreach for Stray Dogs? Well, it is only a suggestion.