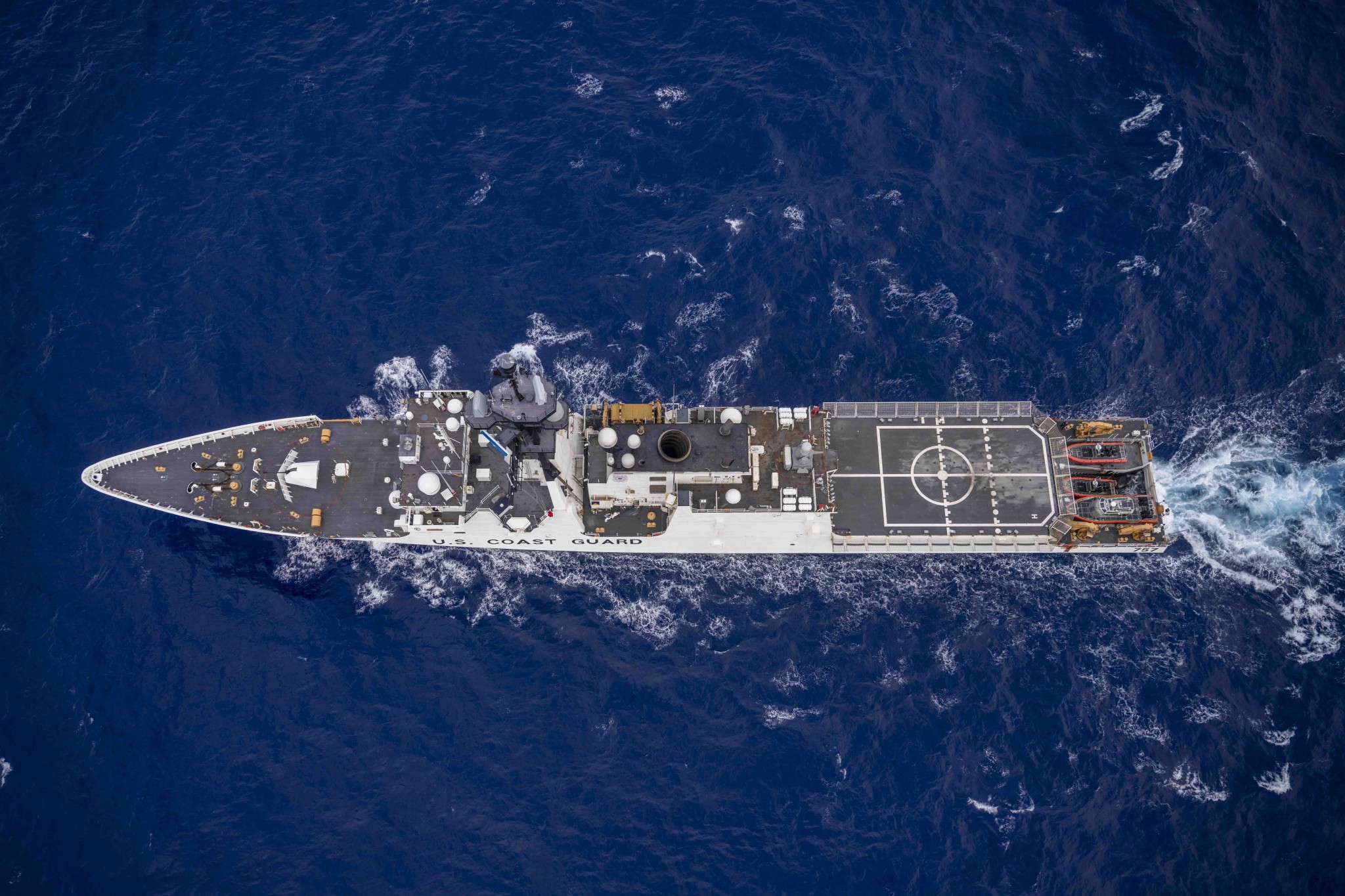 If I were an American ally in NATO or the Indo-Pacific region, I would be nervous about President Joe Biden’s leadership of the free world. A year has passed since our disgraceful exit from Afghanistan. Neither Biden nor any of the incompetents who make up our senior Pentagon leadership have shown any remorse or taken any responsibility for the debacle. This cannot be lost on Ukraine or Taiwan as they deal with threats from two of the most ruthless dictatorships on the planet. Nor is it likely lost on Israel and the rest of our friends in the Middle East who are facing an increasingly nuclearized Iran.

A narrow majority of Americans voted for Biden in the last election; many now have buyer’s remorse, but they should have known what they were getting. Biden has heeded the call of the mild all of his life, and former Defense Secretary Robert Gates was absolutely correct in accusing Biden of being wrong on every foreign policy position he has ever taken. Despite this, Democrats have touted Biden’s five decades of foreign policy experience. This reminds me of the reported observation by Frederick the Great that his mule had been in a hundred battles but that he was still a mule.

Beginning with Vietnam, Biden joined most of our fellow Baby boomers in avoiding military service. Many actively opposed that war, but Biden put his money where his mouth was and joined the infamous congressional class of 1974 in undermining our South Vietnamese allies by denying military funding. This set the stage for a consistent pattern of selling out allies that most recently led to last year’s fiasco in Kabul.

At the height of the Iraq War, Biden advocated breaking Iraq into three parts (Shiite, Sunni, and Kurd). This would have virtually ensured that the new Sunni nation would become a terrorist stronghold for the group that eventually became the Islamic State and that Shiite Iraq would become an Iranian satellite. Worst of all, Turkey would never tolerate an independent Kurdistan on its border, which would make yet another war inevitable.

As vice president, Biden did everything he could to undermine the Iraq and Iran wars. He wanted us out of Iraq in 2011, and the surge of the Islamic State followed that dubious decision. His obstruction of the Afghan War effort is well-documented. President Barack Obama came to realize that he was taking advice from an idiot and began to increasingly ignore his vice president on foreign policy matters.

Now, Biden is again pursuing a nuclear deal with Iran. The Israelis and virtually every other regional state not under Iranian influence have warned against this, but our First Mule — perhaps with Nobel Prize visions dancing in his head — is pressing on. After threatening to punish Saudi Arabia’s leader on the campaign trail, Biden embarrassed himself by fist-bumping Prince Mohammed bin Salman, who then dismissed his pleas for the Saudis to produce more oil.

Russia’s Vladimir Putin and China’s Xi Jinping have obviously made some reckless political-military adventures because of their lack of respect for our feckless president. Putin thought the U.S. would do nothing regarding the defense of Ukraine. Ukrainian President Volodymyr Zelensky’s defiance surprised him. Biden’s support for Ukraine has been lukewarm but just enough to keep that nation on life support. Xi saw Biden’s lack of control over House Speaker Nancy Pelosi’s visit to Taiwan as spinelessness and felt encouraged to step up military threats. This has further exacerbated China’s relations with her neighbors, but Xi likely thinks he can get away with it due to U.S. inaction. Iran has been similarly emboldened. So far, North Korea has largely ignored Biden and continues to develop its ICBM capability unabated.

Former President Donald Trump may have gone into office with no foreign policy experience, but foreign leaders paid attention to him because they were afraid of what he might do. Fear can be an effective foreign policy tool, but no one is afraid of Biden.

The call of the mild runs deep in Joe Biden’s soul. Running away gets easier with practice, and he is now very practiced. Our allies are rightly terrified.