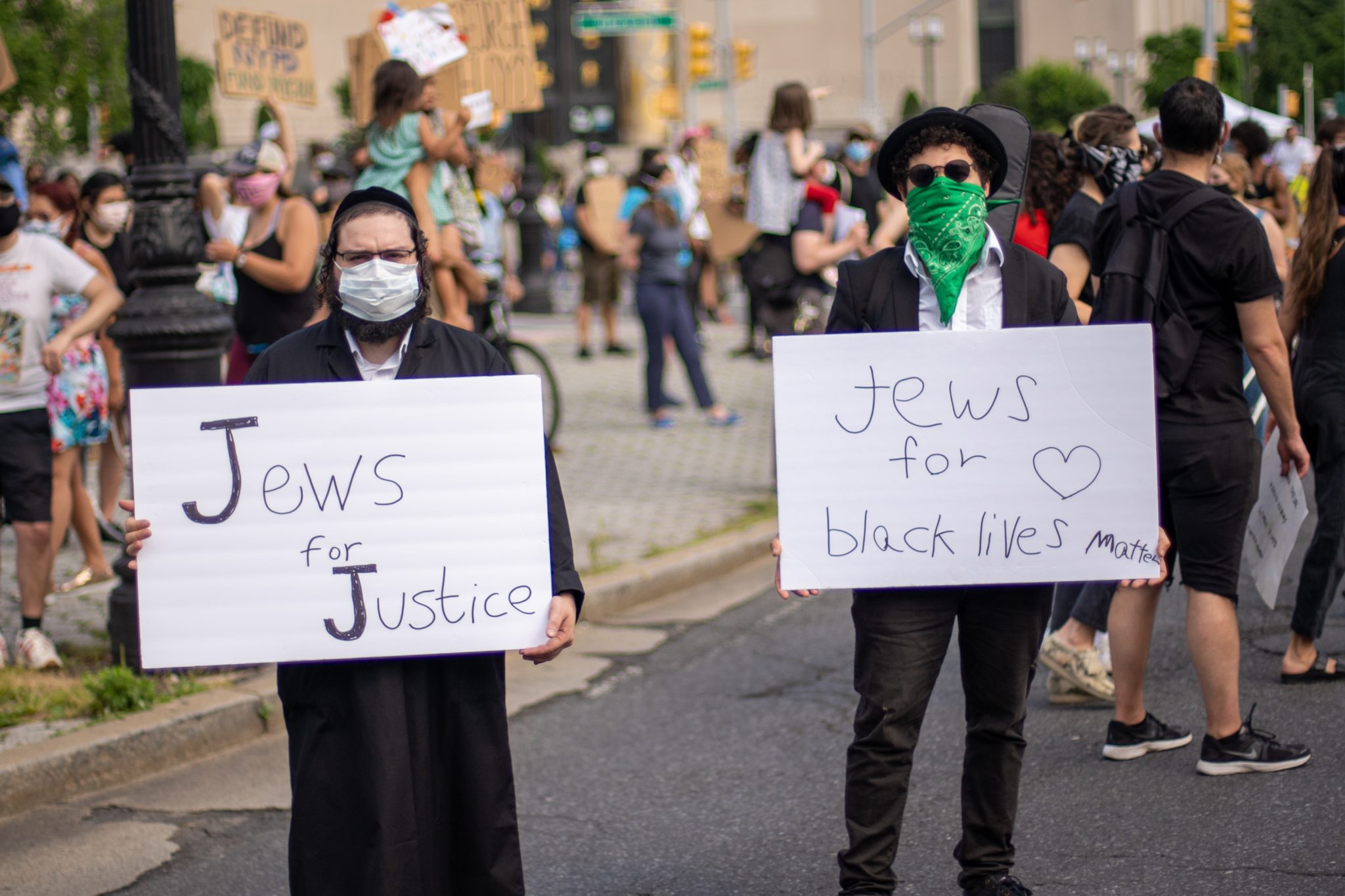 In particular, there have been arguments that while BLM used to be anti-Semitic, the part of their official platform that demonized Jews and condemned Israel was recently removed from their website, so it’s no longer accurate. There have been arguments from some Jewish organizations that by supporting BLM and donating to BLM, we Jews will show blacks that Jews are good people who support their plight.

It’s an interesting argument, although a completely foolish and self-destructive one. Did you know that the Ku Klux Klan website has no reference to Jews or Israel? Yet I’ve never heard anyone say that Jews should support the KKK because it would demonstrate that we are good people and maybe they would stop hating us. Why haven’t I heard that? Because it’s patently ridiculous, and everyone knows that. So how do BLM’s goals compare to the KKK’s? Let’s examine it.

The KKK website FAQ states, “Q. What is your number one goal? A. We want to stop White genocide.” The BLM website states that its mission “is to eradicate white supremacy and build local power to intervene in violence inflicted on Black communities by the state and vigilantes.” The leaders of BLM define “white supremacy” as any people who wish to destroy blacks, and any whites who don’t take action against those people, and those businesses and government institutions that systematically enforce cultures that subjugate blacks, which together comprises nearly every white person and exactly every American institution. White people, this theory goes, cannot help but be racist, despite all attempts otherwise. Asking Jews to support BLM is comparable to asking Jews to support the KKK.

The Zionist Organization of America (ZOA) is the only mainstream Jewish organization to condemn BLM, while other groups, like the Anti-Defamation League and the Jewish Council for Public Affairs, have instead condemned ZOA. Individual Jewish leaders have condemned BLM, though they are in the minority.

I hear statements, mostly from whites and from Jews, about “blacks being troubled” and that “this is a difficult time for them.” These statements are, frankly, racist. Projecting a feeling onto an entire group of people based on their skin color is just wrong. My black friends are horrified by the protests — mostly attended by whites — and especially by the riots destroying businesses and buildings, mostly in black neighborhoods. Surveys show that many blacks are actually upset by the destruction being done in their names and in their neighborhoods.

BLM’s motives are explicitly anti-white and surreptitiously anti-Jewish. Many of the recent protests and riots have targeted synagogues without any condemnation by BLM leaders. The  goals of the protests are no longer clear, except for some things like defunding the police, which will hurt poor communities more than others. A recent Gallup poll showed that 81 percent of blacks do not support BLM’s proposals to defund the police.

There are also multiple BLM organizations, so it’s not even clear where donated money is going. If you want to support black communities, there are legitimate nonprofits that have a long history and years of transparency and oversight. The NAACP is a group that works toward justice without violence. The Anti-Defamation League, a Jewish group, supports minority communities more than it actually supports Jewish communities.

If, after what I’ve said, you still support BLM, how do you do it? When you donate, do you first demand they drop their anti-Semitic messages? Do you insist that they stop promoting anti-Semites like Louis Farrakhan? Do you ask them to publicly denounce vandalizing synagogues? If not, then you’re simply reinforcing their anti-Semitic behaviors. And if you do, the message obviously isn’t getting through.

Support of BLM leads to more racism, more divisiveness, more destruction, more violence, and more deaths. Our Jewish ancestors went through horrible persecution in the last century, and not one innocent person was killed by Jewish hands; not one business, home, or place or worship was desecrated or destroyed by Jews. We must condemn such mayhem regardless of the cause; it is our responsibility as Jews. We can work toward making the world a better place, but if we join in with destruction, especially our own destruction, we’ll have to answer for that eventually.

Bob Zeidman is the creator of the field of software forensics and the founder of several successful high-tech Silicon Valley firms, including Zeidman Consulting and Software Analysis and Forensic Engineering. He is the author of textbooks on engineering and intellectual property as well as screenplays and novels. His latest novel is the political satire Good Intentions.