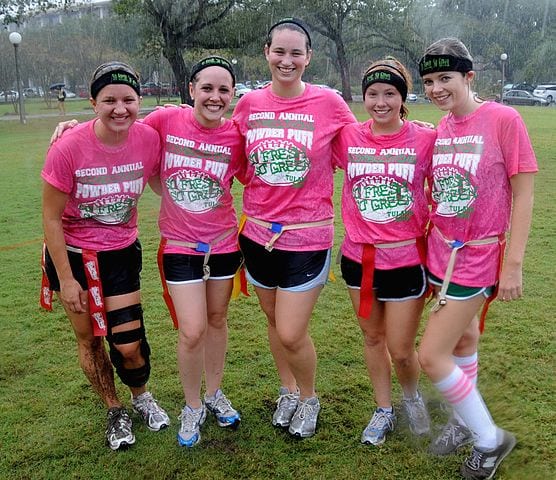 I feared my thumb and TV remote might get serious workouts tonight, switching channels between the Lightning and the Capitols on NBCSN and the Nationals and the Diamond Backs on ESPN. What a conflict.

But a conflict no more. After finishing a column for tomorrow I turned on the Rays game with the sound muted so I could monitor it while reading. What I found was disturbing. No, not that the Rays were trailing 17-1. That may be disturbing in New York or Boston, not even surprising here. But I see that, in honor of Mother’s Day, Rays and Orioles players are kitted out in a motley assortment of pink shoes, pink hats, pink batting gloves, pink undershirts, pink sweat-bands, even, God help us, pink bats. So I switched over to the Marlins/Braves game. Same desecration there, which I gather is MLB-wide today.

Let me be clear. I loved my late and sainted mother. My late mother-in-law was one of the sweetest people to ever walk the planet. All honor to all mothers everywhere. We can never repay what we owe them, including our very existence. If men had to endure the pain and vexations of pregnancy and child birth, the population of the planet would be about 12. Mothers rule. God bless them.

But surely Major League Baseball could have found a way to give a tip of the baseball cap to moms without the indignity of putting grown men in pink outfits. I just can’t watch it. I’m sure even plenty of moms, especially players’ moms, are put off by this marketing overkill. How could the players’ pit-bull agents have allowed this? Isn’t there anything in contemporary contracts about dignity? Where’s the take-no-prisoners players’ union?

I’ll tune in to baseball when players are once again dressed like the grown men and superb athletes they are. For tonight, it’s hockey. If these guys are in pink I’ll just read. But I can as easily imagine a hockey player in pink as I can imagine an armadillo in a tutu. So I have some hope I’ll have a sporting event to watch.