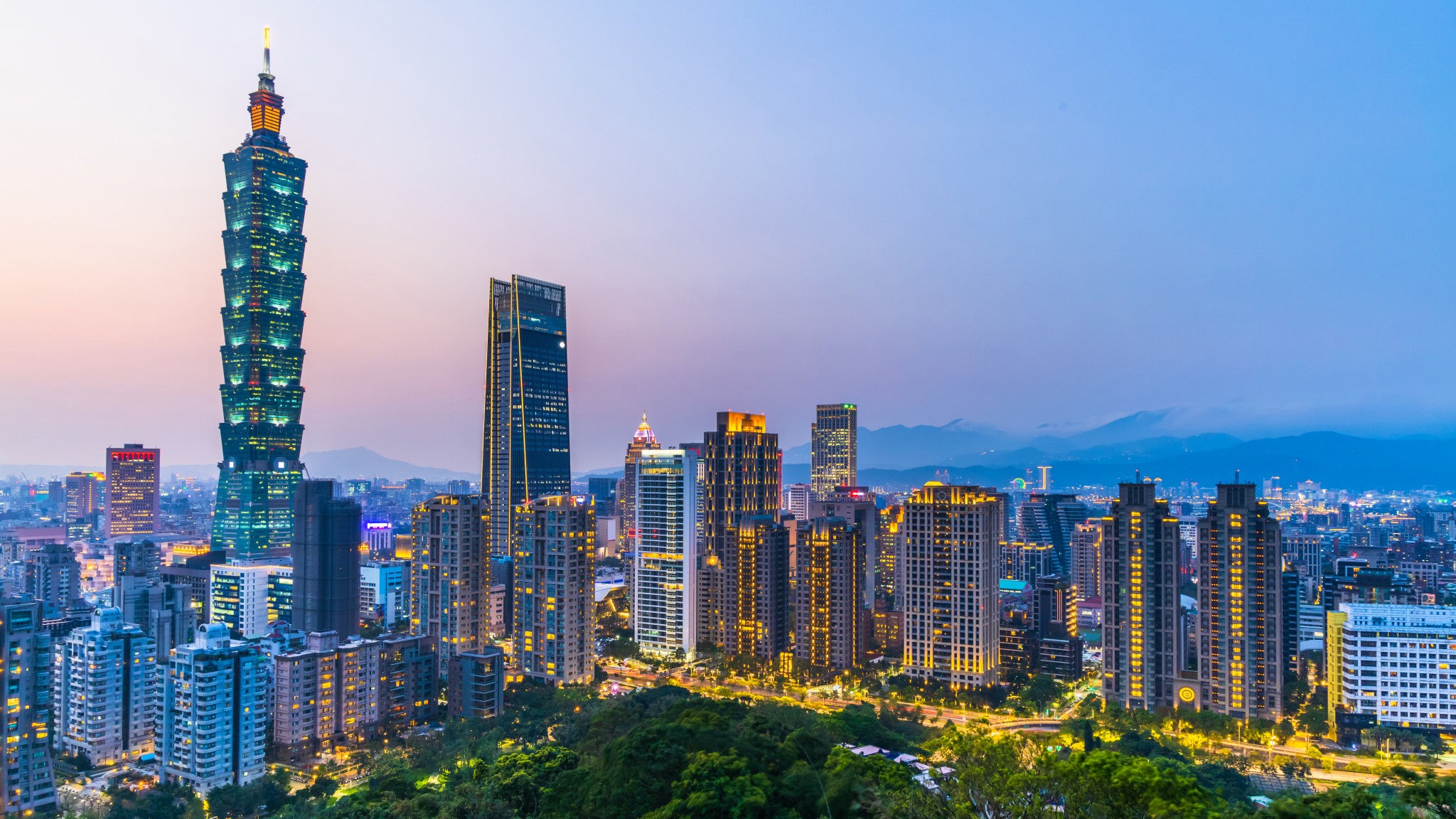 Beijing’s new ambassador to the U.S., Qin Gang, a prominent wolf warrior diplomat with close ties to President Xi Jinping, has struck a conciliatory tone since his arrival on July 28. But it’s unlikely that this half-hearted attempt at improving ties with the U.S. will result in concrete changes.

Xi is adopting an increasingly aggressive nationalist rhetoric, which is proving to be very popular in mainland China. On the occasion of the Chinese Communist Party’s (CCP) 100th anniversary on July 1, Xi addressed the nation with a bellicose speech that reasserted his resolve to remake the world order in China’s favor and “defeat any attempt toward Taiwan independence.” Beyond the generic glorifying statements about the party and the country, Xi’s speech was an open threat to any foreign force who would dare stand in the way of China, claiming that they “will find their heads bashed bloody against a Great Wall of steel forged by over 1.4 billion Chinese people.” In a recent propaganda video, the CCP even went as far as threatening Japan with a nuclear bomb if they intervened in Taiwan.

Beijing is keen to demonstrate its strength and intimidate its neighbors to establish itself as a superpower. Over the past decade, the CCP has significantly increased defense spending and modernized its army and navy. As a result, they now have the largest navy in the world and are showing no signs of slowing down.

The People’s Liberation Army’s priority is to consolidate control over the South China Sea and Taiwan. Beijing views Taiwan as a breakaway province, and Xi is adamant about being the one to reunite Taiwan with mainland China; he sees it as part of his legacy.

Despite China’s claims, Taiwan is a democratic country home to 23 million people with a vibrant and thriving economy. Yet, only 15 countries officially recognize Taiwan because of the “One China Policy.” The “One China Policy” dictates that any country that wishes to establish or maintain diplomatic relations with China must sever official diplomatic relations with Taiwan. When the U.S. decided to officially adopt the policy in 1979, thus severing official ties with Taipei, Washington simultaneously passed the Taiwan Relations Act, guaranteeing U.S. support in case of a Chinese attack. This ambiguous position has allowed the U.S. to normalize ties with China while deterring them from invading Taiwan. It’s a strategy that made perfect sense given the geopolitical context at the time, but unfortunately, it has become outdated.

Since this policy was adopted, China has become a formidable global power while the U.S. has seen its influence decline worldwide. Beijing feels confident enough to repeatedly violate Taiwan’s maritime and air defense zone while boasting that it now has the capacity to “liberate” Taiwan. China’s increased aggression under Xi Jinping has made Taiwan more determined to protect its sovereignty. President Tsai Ing-wen’s unwavering stance against China’s belligerent attitude has resonated with the population’s growing hostility towards China. Even the opposing Kuomintang party, who once held a softer stance on Beijing, has had to toughen its position. All actors involved are aware that achieving peaceful unification is nothing but a delusional fantasy.

From a moral standpoint, we cannot let China invade a democratic nation. If Taiwan were to fall, the CCP would persecute any political dissident, impose stringent restrictions on individual freedoms, and overthrow Taipei’s democratic foundation. Hong Kong is proof that Beijing’s “two systems one country” policy is an absolute farce. China has clearly reneged on its agreement with the United Kingdom regarding Hong Kong, demonstrating an utter disregard for international law. One year after implementing the National Security Law — a law that criminalizes subversion and secession with harsh prison sentences — Beijing now controls Hong Kong’s politics with an iron grip. Pro-democracy movements have been squashed, freedom of speech has been curbed, and critics of the CCP have either been imprisoned or forced to flee.

Apart from statements condemning the deteriorating situation in Hong Kong, the CCP has not faced any serious consequences for violating international law. With countries across the world preoccupied with a pandemic of dubious origins, it seems that the international community has entered into a comatose state.

The CCP is aware that an amphibious attack on Taiwan would be extremely challenging — although not impossible. Their aim is to continuously engage in grey-zone warfare to erode Taiwan’s morale and test the international community’s response.

Beyond our moral obligation, we have a strategic interest in protecting Taiwan. Taiwan Semiconductor Manufacturing Co. (TSMC) leads the world in producing semiconductors, making global supply chains highly dependent on Taiwan. Chinese control of the island would not only provide them with greater control of the South China Sea, but also additional leverage on the world economy. Furthermore, if Beijing successfully reclaimed Taiwan, it would represent a symbolic victory against the U.S., thus solidifying a shift in the world order.

We must not cede to Beijing’s bullying and arrogance. The CCP needs to understand that an attack on Taiwan would result in more than mere international condemnation. The only way to deter China from invading Taiwan is for the international community to collectively and openly recognize Taiwan as an independent country.

Recognizing Taiwan will doubtlessly lead to a temporary deterioration of relations, and it’s a decision that should not be made unilaterally. However, China’s ability to retaliate diminishes significantly as more countries recognize Taiwan. The CCP’s ultimatum of severing diplomatic ties over Taiwan only works if a limited number of countries decide to follow this course of action. There is little Beijing can do if there is a collective and coordinated recognition of Taiwan across the international community. It would be the most effective strategy to protect Taiwan, reaffirm America’s commitment to its allies, and curb China’s expansionist ambitions.