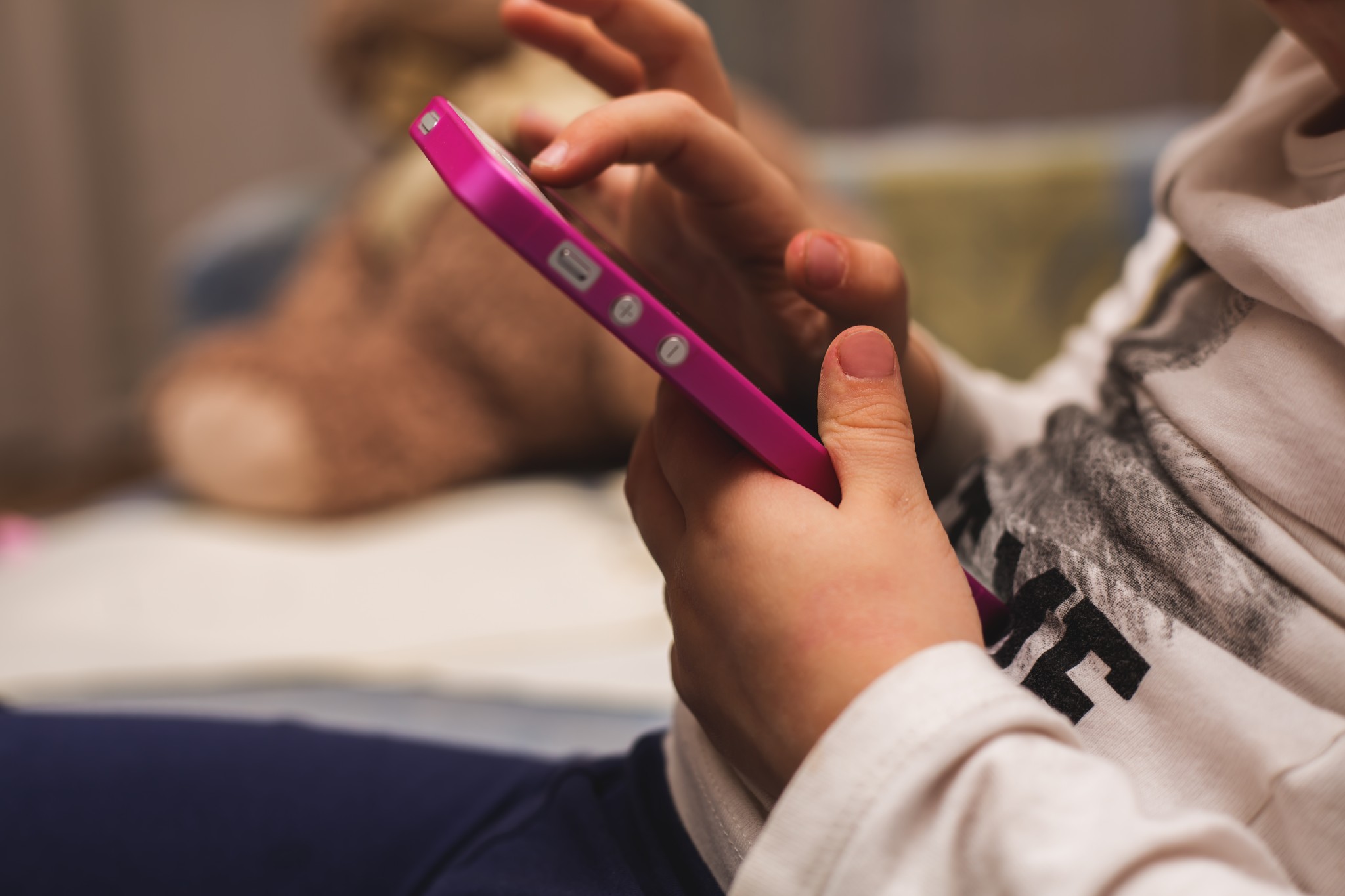 SACRAMENTO, Calif. — At a property rights conference in San Bernardino County many years ago, former state Sen. Tom McClintock (now a Republican congressman representing the Sacramento area) and I joined a standing ovation for U.S. Rep. Maxine Waters, the controversial Democrat from Los Angeles. We looked at each other and chuckled, but Waters — in a broken clock way — made a fabulous point in her speech.

I can’t recall her precise words, but she said we all need to be on high alert whenever government officials propose some new measure in the name of the children. In particular, she was describing how the Los Angeles Unified School District used eminent domain to bulldoze settled South Central Los Angeles neighborhoods as part of its expansive school construction program.

Despite the unusual source, those are words to live by. I recently invoked this “Maxine Waters Rule” after reading about new social media legislation that’s making its way through the California Legislature. For a hint of the awful stuff tucked into the legislative verbiage, consider the bill’s preposterous name: “The Social Media Platform Duty to Children Act.”

If the legislature felt a “duty to children,” it might do something about the state’s abominable public school system, but that’s not happening here. This legislation dutifully provides trial lawyers with endless opportunities to sue Big Tech companies for something indefinable: childhood addiction to websites and phone apps. It puts the state government in charge of defining such addiction.

The bill is authored by Assembly members Jordan Cunningham (R-San Luis Obispo) and Buffy Wicks (D-Oakland). Both are on their respective caucuses’ liberal edges, but it passed the full Assembly on a 51-0 vote, with 27 members not even bothering to vote. Channeling Waters’ comments, no members wanted to publicly oppose something that’s co-sponsored by the Children’s Advocacy Institute and a coalition of other “for the children” activists.

“[I]f a parent or guardian of a child user of a social media platform can demonstrate their child was addicted to the platform, under the definition of addiction provided for in the bill, they may recover a number of civil penalties, including up to $25,000 per violation, as well as actual and punitive damages,” according to the Assembly Judiciary Committee’s analysis. “Further, a claimant who successfully demonstrates that the platform knew or intended to addict children could subject the platform to an additional $250,000 civil penalty.”

The bill includes a “safe harbor” from civil penalties for tech firms that maintain quarterly audits of their website design. The firms must also correct, within 30 days, any practice or feature that violates the bill, as identified by the child addiction audit. Given that the bill is so wide open and non-specific, it’s hard to see how these harbors will be safe. These alleged addictions are inherent in the nature of the websites, and this imposes enormous burdens on these companies. And how can they correct something that isn’t easy to identify?

Lawmakers added a few amendments that clarify the original language, but it remains a far-reaching and dangerous piece of legislation — one that opens all social media companies to endless lawsuits even for “negligently” addicting children to their products.

It’s relatively easy to understand, say, a substance abuse addiction, but how exactly will the courts evaluate a social media addiction? Am I addicted to Facebook because I check it regularly — and what constitutes regularly? Aren’t we all addicted to our cell phones? Now anyone can sue these companies if they believe their kids are addicted, as well.

“Social media sites often build engagement and, in turn, addict users, through features that capitalize on human desires for social validation and social reciprocity,” explains the Judiciary Committee analysis. “The encouragement to publicly ‘like’ or favorite another user’s content or message provides a sense of validation while also nudging the receiver of a ‘like’ to ‘like’ content as well, generating a mutually-reinforcing network of engagement.” Yet liking is exempted in some circumstances, so whatever.

In other words, the very nature of these platforms — where you post stuff and people reward you by liking it — creates the supposed addiction. The legislative analysis points to studies showing that social media use has a negative correlation with mental health — although it does admit that it’s not the sole factor and that the government’s own pandemic policies might also contribute. But ­attorneys will only be free to sue the tech firms and not the legislature or local governments.

California lawmakers are playing with fire here. It’s hard to know what will happen, but opponents of the bill believe that “social media companies and online web services would have no choice but to cease operations for kids under 18 and would institute stringent age-verification in order to ensure that adolescents did not use their sites.” It might not go that far, but it’s a possibility.

The bill’s opponents also argue — correctly, in my view — that the measure likely violates the First Amendment and Section 230 of the federal Communications Decency Act, which shields companies from certain liabilities. They point to court decisions striking down state and local regulations combating violent video games, but it could still mean years of costly federal court battles.

It’s awfully hard to battle the rhetoric with sensible legal arguments. “Our children are hurting; millions of them, daily,” according to the official “support” arguments from child welfare advocates. “They and their parents are no match for the wealth of some of the world’s biggest corporations armed with teams of neuroscientists.… Stopping the addiction in the first place is the moral and practical thing to do.”

Yeah, but such laws won’t stop the addiction, will erode our free-speech rights, and will only enrich the plaintiffs’ bar. Never mind, though, if it’s For The Children.