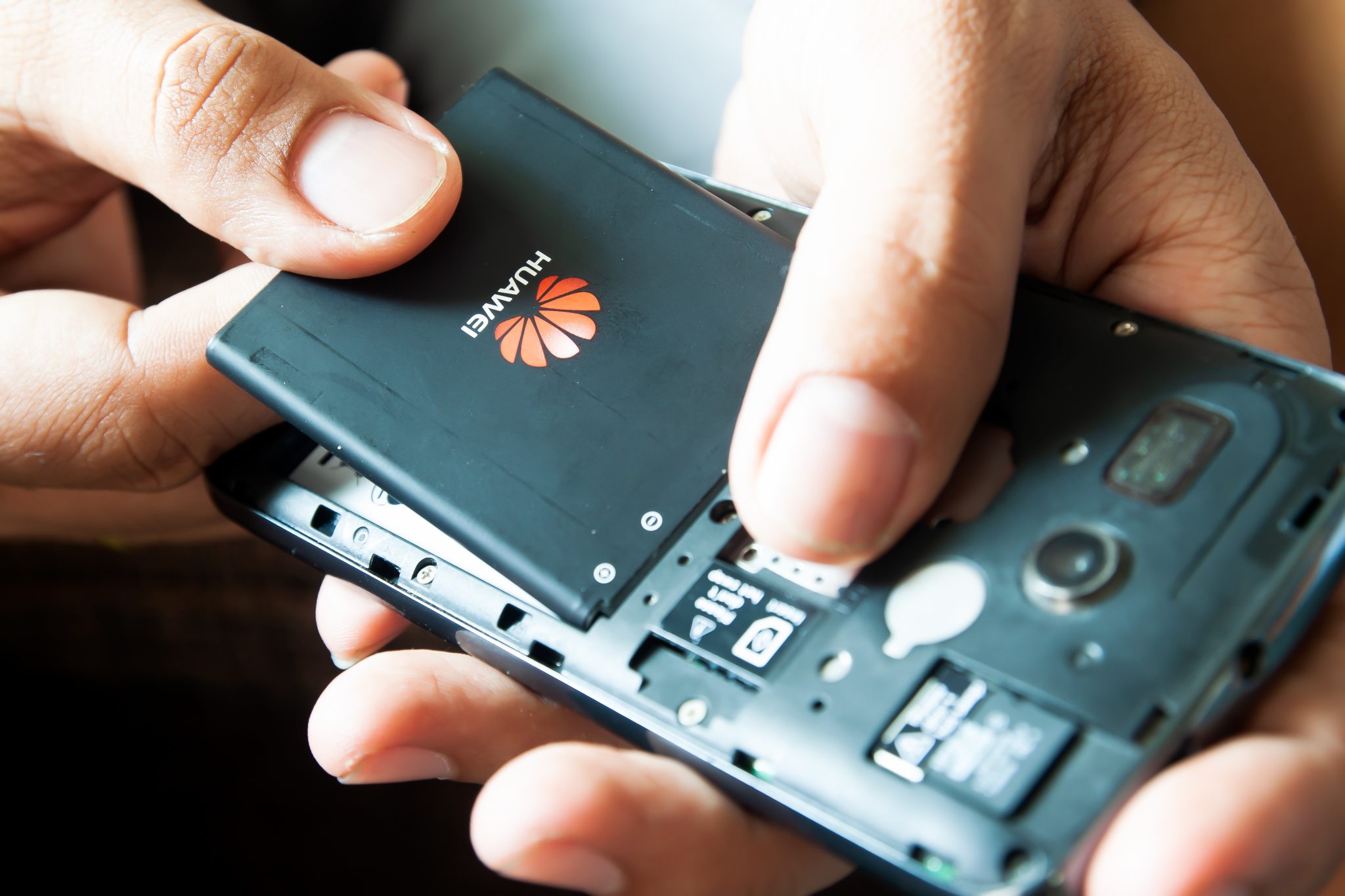 It looks like Israel is the latest U.S. ally to fall victim to China’s problematic mask diplomacy (which I have discussed earlier) in the wake of the coronavirus. The declaration of Israel’s Health Ministry of being able to conduct 15,000 tests per day, down from earlier aspirations of 20,000, can be attributed in part to the stalling of a deal between Israel and the Chinese firm BGI for testing. BGI is the largest genetics and DNA testing company in the world, and it has a test for coronavirus that reportedly has a three-hour turnaround time. Israel signed a NIS 90 million deal with BGI for at least 10,000 tests per day on April 8. Once up and running, the Health Ministry believed that BGI could perform up to 20,000 tests per day. But the BGI deal was frozen on April 12 and renegotiated (details are not public) on April 17. While many in Israel’s establishment, including Mossad Chief Yossi Cohen, support finalizing the BGI deal, Israel’s largest health maintenance organization, Clalit, and its CEO Johanan Locker are holding out, believing that BGI and the Chinese government could gain access to sensitive personal information to Clalit’s 4.9 million customers. Critics of the deal have noted that BGI, like Huawei Technologies, has a close relationship with the Chinese government.

BGI is one of several not-so-independent Chinese companies that Israel is welcoming within its borders. A report released in April by RAND Corporation, “Chinese Investment in Israeli Technology and Infrastructure: Security Implications for Israel and the United States,” found 11 Chinese companies doing business in Israel’s technology and infrastructure sectors that are potentially problematic for both Israel and the United States. Concerns include that these companies have “connections with the Chinese military or government; issues related to security, privacy, and censorship; and business activities involving Israel’s adversaries, such as Iran.”

Recent Chinese investment in Israeli technology and infrastructure has drawn the consternation of the Trump administration. In March 2019, President Trump told Prime Minister Benjamin Netanyahu that U.S.–Israeli security relations can be impaired if Israel does not limit its relationship with China. Secretary of State Mike Pompeo and then–National Security Adviser John Bolton later echoed this message. In March 2019, Pompeo expressed concerns that state-owned companies like Huawei can spy on Israel. In October 2019, responding to U.S. concerns and with the support of the head of Israel’s General Security Service Shin Bet, Israel formed a committee similar to the American Committee on Foreign Investment in the United States (CFIUS) to monitor foreign investment.

The RAND study looked at 87 Chinese investments in Israeli companies from 2011 to 2018, 54 of which were in Israel’s technology sector and totaled $5.7 billion. Of these 87 investments, RAND found nine Chinese companies to be potentially problematic. Specifically, Chinese entities ZTE and Huawei have been criticized in the U.S. “for their less-than-transparent connections to the Chinese government and military.” According to RAND, ZTE was part of a $25 million investment in Israel’s Rainbow Medical in 2015. RAND noted two Huawei investments in Israeli technology firms, both in 2016: $42 million in Israel’s HexaTier for database security and an undisclosed sum in Toga Networks for IT and telecom. Additionally, RAND noted that Chinese companies Lenovo, Tencent, and Xiaomi all use technologies with known security issues, with the latter actually sending information to Chinese servers in 2014.

RAND also looked at four Chinese infrastructure projects in Israel contracted or sub-contracted by China’s state-owned companies, totaling over $4 billion. These projects have been staunchly opposed by the Israel Builders Association. RAND noted concerns with the following projects in particular:

Additionally, RAND noted that CCCC Dredging, a Chinese state-owned company, has submitted a proposal to construct a rail line between Ashdod in the Mediterranean and Eilat for approximately $2 billion. CCCC Dredging has been reported to be a participant in China’s South China Sea land reclamation project.

Some have maintained that China controls about 15 percent of Israel’s economy. But several of the Chinese firms currently operating in Israel pose real threats to the privacy, security, and intellectual property of Israel and the United States alike. Israel should start thinking about halting and rolling back its business with these problematic Chinese firms and work with the United States to develop ways to combat and prevent malicious behavior. Israel should expand trade with other countries like India and Singapore, as well as other Asian countries like Japan, South Korea, Taiwan, and even Mongolia and Thailand. Distancing itself from these Chinese firms is in the best interest of Israel, as well as the United States.