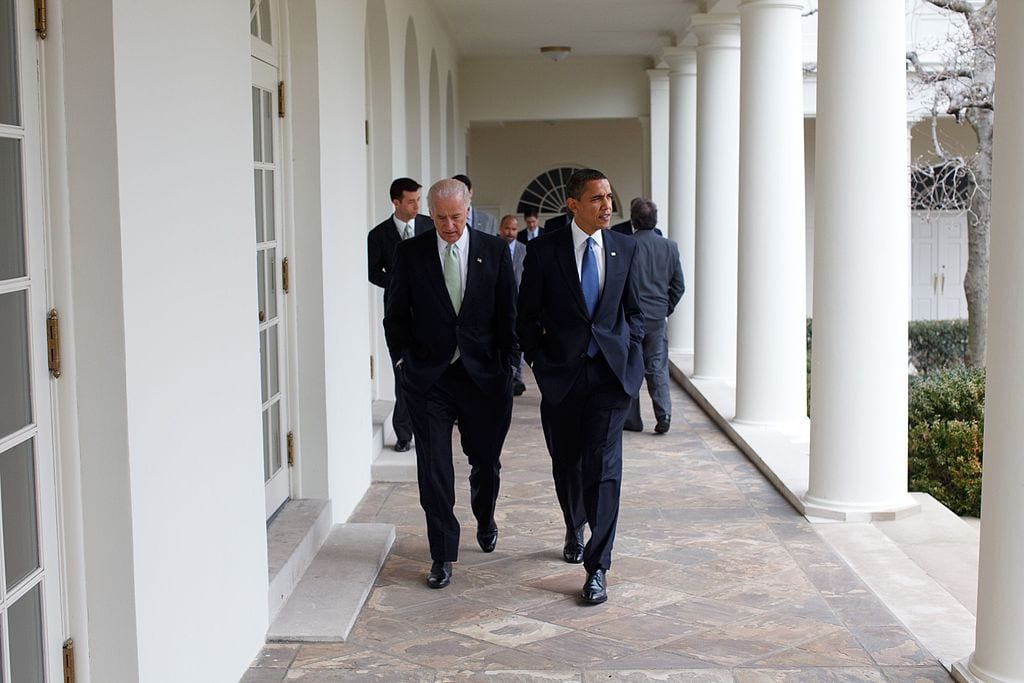 Well. This is certainly getting interesting.

This week, the Washington Examiner’s Byron York headlined this of the whistleblower:

Under questioning from Republicans during last Friday’s impeachment inquiry interview with [The Intelligence Community’s Inspector General Michael] Atkinson, the inspector general revealed that the whistleblower’s possible bias was not that he was simply a registered Democrat. It was that he had a significant tie to one of the Democratic presidential candidates currently vying to challenge President Trump in next year’s election.

“The IG said [the whistleblower] worked or had some type of professional relationship with one of the Democratic candidates,” said one person with knowledge of what was said.

“The IG said the whistleblower had a professional relationship with one of the 2020 candidates,” said another person with knowledge of what was said.

Then President Trump tweeted this on Wednesday. (The “ICIG” is the Intelligence Community Inspector General.)

The Whistleblower has ties to one of my DEMOCRAT OPPONENTS. Why does the ICIG allow this scam to continue?

Now take note of this curious statement in response from the whistleblower’s attorneys, Andrew Bakaj and Mark Zaid, bold print for emphasis supplied:

Our client has spent their entire government career in apolitical, civil servant positions in the Executive Branch. In these positions our client has come into contact with presidential candidates from both parties in their roles as elected officials — not as candidates.

So by the whistleblower’s two lawyers own words we learn that their client — their client identified by the New York Times as a CIA official — “has spent their entire government career in apolitical, civil servant positions in the Executive Branch” serving “elected officials.” There are only two elected officials in the “Executive Branch.” That would be, of course, the president and vice president of the United States.

The charge now is that the whistleblower has ties to a current candidate in the 2020 race — and quite obviously there is only one current Democrat candidate who has been one of the two elected officials in the executive branch of government: former Vice President Joe Biden.

Joe Biden’s Senate records could answer questions about his past actions — but they’re being kept secret.

Indeed they are. Which means it is now impossible to search Biden’s Senate papers, not to mention his vice-presidential papers, which could surface the name of any CIA personnel with whom he had contact — and is now the whistleblower?

This week the former vice president joined the plotters of the coup d’état designed to remove a duly elected president of the United States.

Has he been involved from the beginning?

What did Joe Biden know — and when did he know it?