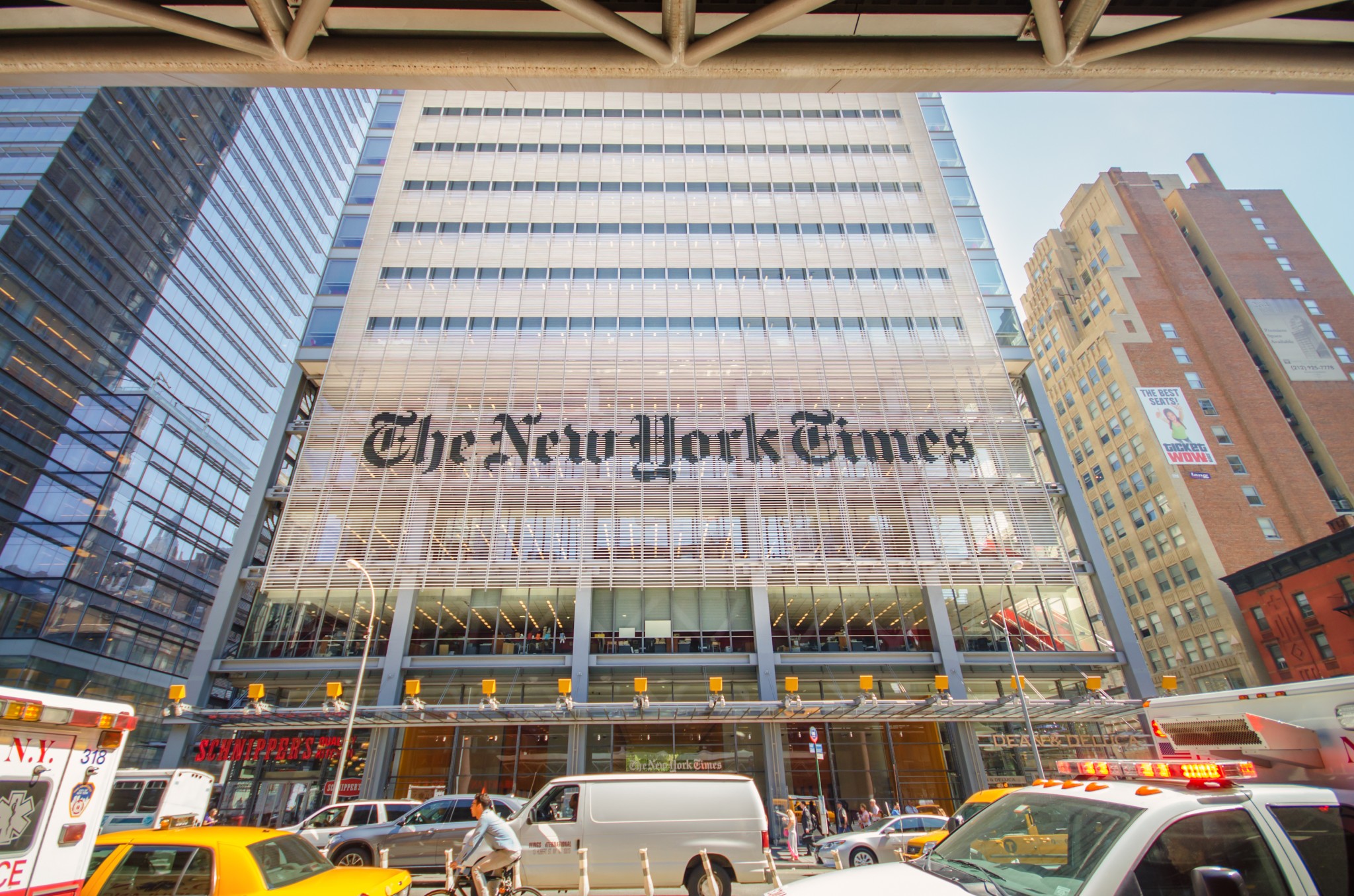 At first glance, it seems odd that the charge of “racism” or “racist” should grow exponentially in the United States at a time when the country is increasingly overcoming the legacy of segregation and discrimination. Films, stores, vacation spots, schools, sports and sports events, television advertising, and virtually every other facet of American public life would seem unreal or contrived if they did not show people of different races — whites, blacks, and browns — interacting normally and even marrying one another. Barack Obama, after all, was elected president in 2008, which certainly should have laid to rest the idea that the United States is a racist country.

These numbers were particularly unexpected after a year in which many cities had suffered serious riots after the death of a black man, George Floyd, at the hands of a white policeman in Minneapolis. If anything, the race-based controversies that arose out of these events — at least as they were described in the media — should have reduced Trump’s support among minorities. Instead, Trump seems to have lost the 2020 election because of a decline in support from white suburban women. This group, with incomes from $100,000 to $199,000, went from 48 percent for Trump in 2016 to 58 percent for Biden in 2020.

In addition, as recorded in Batya Ungar-Sargon’s book, Bad News: How Woke Media Is Undermining Democracy, between 2010 and 2020, the U.S. media — particularly industry leaders like the New York Times and the Washington Post — increased their use of the words “white” and “racial privilege” 1200 percent in the Times and 1500 percent in the Post. The term “white supremacy,” which was used fewer than 75 times in these two papers during 2010, was repeated over 700 times by each of them in 2020 alone. NPR used these words over 2400 times in 2020.

These facts and others are the basis for Ungar-Sargon’s question: “Why did the news media of a nation finally overcoming the great scourge of its history suddenly become obsessed with that scourge?”

Although it is always difficult to explain a widespread phenomenon like the rise of racial concerns in a society as large, diverse, and complex as America’s, this book does a plausible job of connecting the dots. As its title suggests, it lays responsibility ultimately with the news media.

From its beginnings, newspapers in the United States were highly successful because they sought to engage all potential readers. However, as they encountered competition from television news in the 1960s, they began to seek well-to-do subscribers who were attractive to advertisers of more expensive and exclusive goods. The New York Times, under its famed early publisher Adolph Ochs, had pioneered this idea — appealing primarily to the large number of wealthy and well-educated people in the New York community. But as competition from television became more intense, other newspapers in the larger cities adopted the same survival strategy, seeking out those upscale subscribers who would attract the most upscale advertisers.

At first, this drove newspapers to exclude black readers. As Ungar-Sargon writes, “The Washington Post cut back circulation to black neighborhoods in the 1960s ‘in order to upgrade the quality of its demographic audience profile.’” Other publications “cut subscriptions to rural areas and working-class sections of the city, ‘rationing circulation’ as they called it…. As this process continued, working-class Americans stopped reading these publications.”

This was the beginning of the divisions that we see in America today. When newspapers began preferring well-to-do subscribers over others, they were also separating the college-educated from those — mostly working class — who did not have college degrees. Soon, it was a mark of an educated person to be a subscriber to the New York Times or the New Yorker, or a listener to NPR rather than other radio stations. The same divisions occurred in other major cities like Chicago, Los Angeles, and San Francisco.

Meanwhile, the working class was provided with different news and more conservative views by talk radio, newly freed during the Reagan administration from the Federal Communications Commission’s Fairness Doctrine, which had required both sides of any issue to be presented over the airwaves.

As the focus of newspapers changed to stories that were of interest to the well-to-do, their staffs also changed. The veteran journalists at the New York Times — trained to look for big stories important to a broad but educated readership — were supplanted with younger college-educated staff, imbued with the liberal ideas that dominated their university educations. At the time, in the late 20th century and the early 21st, the ideas that were taking hold on college campuses were about conflict and repression, stories about groups with power and groups without it. These ideas, with roots in Marxism, underlay critical race theory, which holds that white people inevitably oppress people of color and continues today to cause controversy in the U.S. public and private educational system.

These conflicts could have produced stories about income disparities in the U.S. — about a widening gulf between rich and poor in America — but, Ungar-Sargon argues, this subject would not have interested the readers of the New York Times and other news organizations that catered to the elites. However, race, racism, and the alleged prevalence of white supremacy in the U.S. were issues that the elite subscribers to newspapers like the Times, as well as the crusading journalists on their staffs, could easily and vigorously oppose.

She writes: “[T]he obsession with race elegantly papers over a truer chasm in American life — economic inequality — that would demand much more from the affluent should they ever care to address it.… No one can claim ignorance of the rampant inequality ravaging America today. But what the mainstreaming of the antiracist ideology has done is to relieve liberals of the burden of actually doing anything about it.”

In other words, “[a]nti-racism is a great displacement exercise, a magic trick that transforms economic guilt into racial guilt, absolving the rich of any role in solving inequality because it’s rooted in the one thing they have no control over — their race.”

As an explanation for why at this time in our history there has been so much focus on race and racial issues like white supremacy, this book holds up reasonably well. One could argue that income disparities are not as severe as Ungar-Sargon suggests, but it is certainly not a matter that is receiving significant attention in the New York Times or other publications.

There are a large number of books that describe wokeness from different perspectives, but few seek to explain why wokeness itself has become such a major feature of life in the U.S. today. This book offers a reasonable first cut.

Peter J. Wallison is an emeritus senior fellow at the American Enterprise Institute. He was White House Counsel in the Reagan administration.