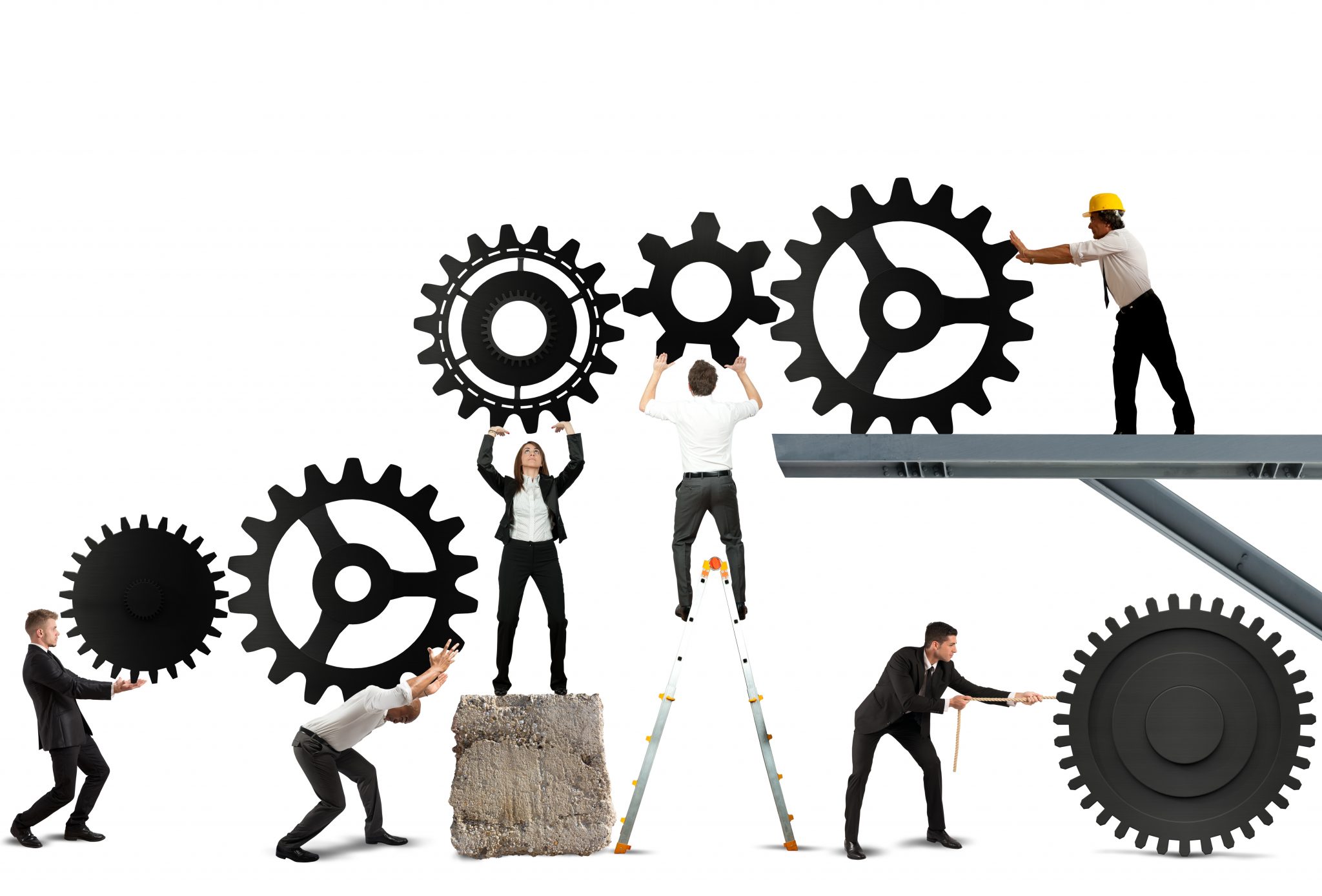 If there is one thing intellectuals from across the conservative ideological spectrum seem to agree upon, it is that market libertarians are unsympathetic to the plight of ordinary people.

Sen. Josh Hawley (R-Mo.) points to how the Joads were treated in John Steinbeck’s Grapes of Wrath to illustrate how conservative pro-market types have mistreated the rural, non-college-educated working class by bowing to the interests of their own prosperous, highly educated big business cronies, leading to an “epidemic” of loneliness, isolation, suicide, drugs, and alcoholism.

The supposed root of this working class crisis is a globalized consumer economy that cannot provide dignified employment, the kind that “makes for citizenship for everyone who is willing and able to work.” Reforming free-trade globalism requires “capital investment in the great American middle, in our workers,” creating “new pathways” for skills and job training, ending an economy concentrated in a few cities, relocating research and innovation to the more rural heartland, emphasizing education and less student debt, reorienting trade toward manufacturing “real things” here in the United States, and an immigration policy that rewards American labor.

This is an ambitious plan, to some extent inspired by President Donald Trump, who has produced a strong economic recovery. He has brought unemployment to historical lows, although concerns remain that jobs have lagged in “real” manufacturing compared to the service sector. Likewise, his trade and immigration policies have had mixed effects, but clearly farm and industrial growth and employment still lag, and tariffs have often been offset by substituting automation for jobs. And rural poverty remains greater, at 17 percent, than urban at 13 percent and suburban at 11 percent. The modern Joads still lag in the market overall.

But is the market responsible for the remaining differences? Actually, Trump’s economic success can be attributed to a great degree to cutting regulations and lowering taxes, his more pro-market policies. The government’s greatest financial amelioration, education, has had limited effect, especially for working-class men. Women now earn a majority of bachelor, masters, and doctorate degrees and do dominate the expanding service sector and high-paying government jobs, although men participate 10 percent higher in the overall labor market. More women are below the poverty level by 14 to 10 percent for men, with the gap mostly during the 18–44 childbearing years and in old age. More women collect welfare, but 40 percent of women in family and child welfare programs do have jobs, as do a majority on Medicaid.

Does economics explain why working-class men do not go to college? A Stanford University recruitment site suggested that aversion to formal education starts early for boys in elementary and secondary school, with significantly lower literacy scores than girls, indicating weaknesses in the crucial skills required for success in college. Boys also tend to be averse to the non-athletic extracurricular activities preferred by admissions officers. The site found a “pervasive culture of anti-intellectualism for males,” with the “mook” image of males as “crude, rude, childish risk-takers” becoming “ubiquitous in reality television, television commercials, sitcoms, music, and on the Web.”

Since 1965, the number of men not in the work force increased from to 3 to 11 percent, and to 16 percent at the high-school level. Boys find physical activity fun; they spend their younger years pushing and shoving and even fighting, which could be one reason many prefer industrial to service jobs. Yet until St. Benedict and the monastic movement in the sixth century recruited warrior-class aristocrats to manual work saying it could be as important as prayer, no free male citizen would even think of doing physical labor. Lacking that moral culture, why work — in either physical or even less macho service employment?

The most successful socializer of males has been marriage. Never-married men have 20 percent lower labor participation rates. Today only half of U.S. adults are married, down almost 10 percent the past 30 years, with even lower rates for the less educated. Was the market the cause of the decline? Consider that the federal government will spend a trillion dollars a year on social welfare — $500 billion on Medicaid for one-quarter of the population, $270 billion on family and child welfare, $37 billion for unemployment, and $50 billion on housing.

A fifth or more of Americans receives a means-tested government welfare benefit, and a third are not in the labor force. The incentives to work are not great when one can live with someone who does or who receives government support. The marginal tax-rate cost of declining a welfare benefit in favor of work is enormous. A federal government study in 2012, basically confirmed in 2017, stated:

Individuals who are deciding whether to enter or leave the labor force probably compare the total amount of income — after taxes and after transfers — that they would receive without working to the amount they would receive from working part time or full time. Earnings from part-time and full-time work correspond to about 50 and 100 percent of the Federal Poverty Level for a household of two. The marginal rate associated with part-time work is 36 percent, while the marginal rate associated with full-time work is 47 percent.

Government minimum wage laws reinforce this high marginal tax to employment. One study found that “a 1% increase in [minimum] wages leads to a 0.3% to 1% decrease in the employment rate depending on whether wages increase citywide or in only one industry.” In the recent examples of cities increasing their minimums to $15 per hour, Los Angeles’, Seattle’s, and San Francisco’s higher minimums all will lead to at least a 1-percent decrease in employment.

Welfare work requirements do increase employment, but much replacement “work” is actually obtaining more education or community service that does not necessarily lead to paying jobs with productive, fulfilling employment. Even a small increase in work income often leads to incurring more debt and a net negative result from taking work, as the poor in general have greater debt relative to income than the middle class or the rich.

A 48th training program will not work, either. What could? Ending or substantially cutting all welfare for the able-bodied, including for partners who might support them, the elimination of minimum wage laws, and freeing markets from regulations generally would push people to work. But that might not be politically popular in the short run.

There undoubtedly are many social problems facing the working class today despite the redistribution of $22 trillion or $70,000 from each taxpayer since the beginning of the war on poverty 50 years ago to solve such problems. How much more government “capital investment” over the next half century do the market critics think would be needed to cure the social epidemic in the rural heartland?

Skepticism of government spending to “save” the working class is not insensitivity on the part of market conservatives; instead, it comes from their experienced-based belief that no investment in well-intentioned government programs can encompass the knowledge and competence necessary to overcome working-class and rural alienation, a problem that goes well beyond that segment of the population and is primarily a social, governmental, and cultural rather than a market cause — and responsibility.

Donald Devine is senior scholar at the Fund for American Studies. He is the author of America’s Way Back: Reclaiming Freedom, Tradition, and Constitution and Reagan’s Terrible Swift Sword: Reforming and Controlling the Federal Bureaucracy. He served as President Reagan’s director of the U.S. Office of Personnel Management.