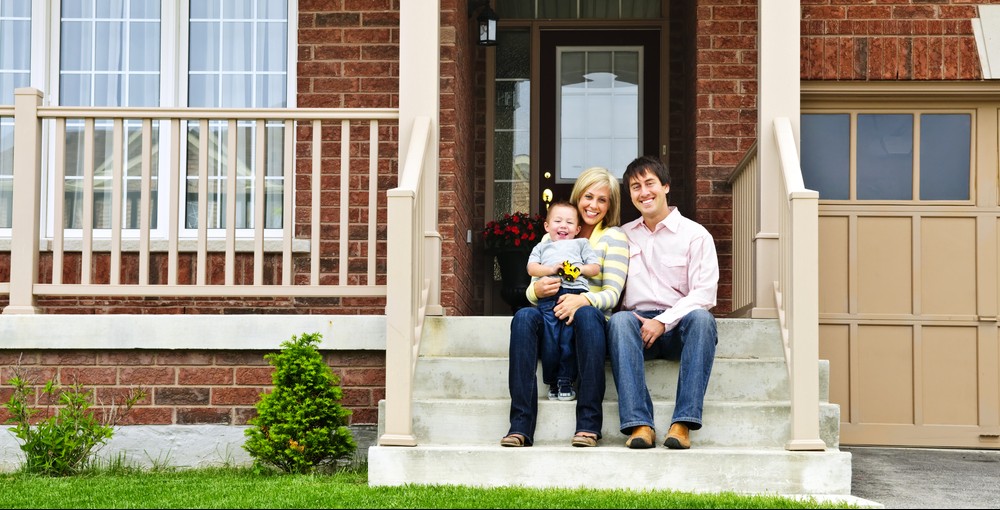 The prospect of inflation in the United States has moved quickly from a fringe idea to become the consensus among the financial literati. With a proposed $1.9 trillion stimulus package following unspent previous rounds, the Federal Reserve is forcing excess liquidity into markets where it has no place to go other than fueling financial asset bubbles.

As I wrote recently, there are multiple warning signs in financial, energy, food, and other commodity markets that the inexorable process has begun. Inflation is now running much hotter than anyone would have expected. As pent-up demand is unleashed with the reopening of our economies, inflationary pressures will only accelerate. The debate is now focused on when and how severely, rather than if, inflation will emerge, and whether it will be transitory or long-lasting.

What is being passed over in the discussion is a simple but terrible truth: a prolonged inflation will destroy the already weakened middle class and worsen the widening wealth gap in America. By pushing this additional stimulus package, which once again has very little going into the hands of those who need it most, the Biden administration may be walking into a policy trap that will favor the elites at the expense of ordinary Americans. Not that we should be surprised at this, but it’s frightening nonetheless. The middle class will bear the brunt of inflation through rising food, energy, and other prices. Then, later, when government tries to tamp down on rising inflation through higher taxes, the middle class will see its income squeezed even more. Inflation will further increase the income and wealth inequality between those who rely on their labor (i.e., the middle class) and those who, at least for the time being, benefit from the financial market’s inflation-fueled euphoria.

A prolonged inflation will destroy the already weakened middle class and worsen the widening wealth gap in America.

The last time we saw income and wealth inequality in the United States as bad as it is today was the 1930s. This led to substantial social and labor unrest, some of it violent. The Second World War had a leveling effect, and the economic resurgence that followed gave rise to the power and cultural predominance of the middle class in America. But the U.S. is now growing substantially less equal. Indeed, inequality has been rising for the last 45 years. During this time, wealth has been shifting towards capital and away from labor, and national income has become more concentrated at the top with the rise of an elite managerial class. An analysis published in September 2020 by the RAND Corporation showed that the top 1 percent of income earners took home 22 percent of taxable national income in 2018, compared with 9 percent in 1975. Over the same time frame, the bottom 90 percent of income earners saw their share of national income fall from 67 percent to 50 percent. There are no signs that this trend will reverse itself anytime soon. Inflation will only make it worse.

The top 1 percent of income and wealth will be the biggest winners in an inflationary environment. Rentiers (those living on income from property or investments), traders (of goods), speculators (in financial assets), and others who are already wealthy will quickly learn how to navigate in and profit from inflation. Globalist jet-setters can shift between currencies. The 2 percent of accounts that hold 98 percent of Bitcoin can use cryptocurrencies as a hedge against inflation and manipulate prices along the way. Fixed-rate debtors (e.g., homeowners with fixed-rate mortgages) will have some protection, as housing stock values tend to rise with inflation.

The middle class will, on the other hand, be the biggest loser in a sustained inflation. Government workers, administrators, entry-level and middle-management employees, and other salaried workers will see their purchasing power steadily erode. Food and energy commodities will begin to consume the majority of disposable income. The moderately wealthy — doctors, lawyers, engineers, anyone from the professional class, which relies on cash income — will fare no better. Variable-rate borrowers (i.e., credit card debtors and those with floating-rate mortgages) will see rates skyrocket. Most of the middle class do not have opportunity to reset income annually, let alone monthly, weekly, or daily, as is required in severe inflations. While teachers and other union workers may be able to reset periodically through labor actions and unrest, these moves will still lag behind the cost of living. Those worst off will be elderly retirees and others relying on bonds and fixed incomes. For those unable to rejoin the workforce, an entire life’s savings may dwindle to be worth less than the cost of a trip to Starbucks.

The middle class exists because it has been successful in transforming hard work into investments (mostly housing), savings, and other stores of value. It then passes those benefits on to subsequent generations through better education and inheritance. One writer explains it this way: “The traditional ladder of social mobility from working class to middle class has to do with capitalizing work: time and savings are invested in higher education.… [W]hat separates the working class from the middle class is the ability to transform labor into capital while the labor of the working class only funds consumption.”

Inflation will eviscerate the stored value that the middle class holds in cash, savings, retirement accounts, bonds, etc., while greatly reducing the purchasing power of income from wages and salaries. In a prolonged inflation, the middle class will, like the working class, be forced to use all of its income to fund consumption, primarily consisting of shelter, food, and energy. Because, at least for most, income will not be able to rise as quickly as food, energy, and other costs, the middle class will begin a divestment process in which it disgorges stores of value. Financial investments along with hard assets such as jewelry, metals, and coins, and even furniture and vehicles, will be monetized to maintain consumption of basic goods and to pay ever-increasing taxes.

Not only is this process unjust, it is also dangerous. Even a cursory reading of history demonstrates that whenever there are economic dislocations of this magnitude, social and political unrest inevitably follows. It’s time for our leadership, both government and corporate, to recognize the potential dangers here and take actionable steps including investing in the real economy. While there is no silver bullet, the priority should be on job creation and reopening our schools and local economies through initiatives for small and medium-sized businesses. Throwing more stimulus money at pork-barrel projects will not only not solve our problems but will have severe unintended consequences over the long run.

Michael Wilkerson is executive vice chairman of Helios Fairfax Partners, an African-focused investment firm and author of Stormwall: Observations on America in Peril.