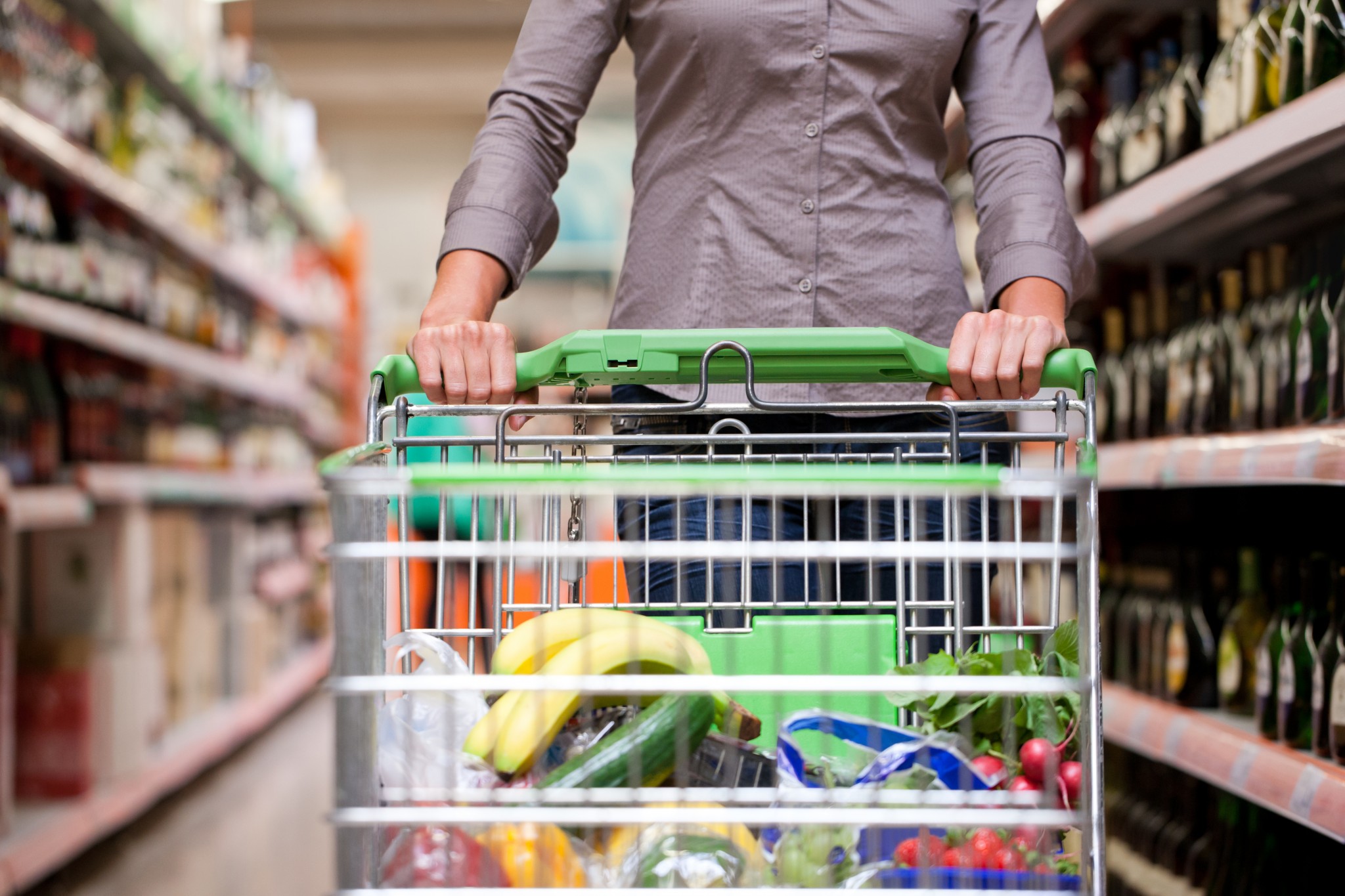 U.S. inflation is currently growing at the fastest pace in over a decade, and food and drink manufacturers across the country are resorting to price hikes in order to stay afloat. Brands including ice cream maker Nestle, brewery Anheuser-Busch, and tequila provider Diageo have all announced increasing packaging and transport costs, as well as a rise in the cost of raw ingredients.

According to Nestle CEO Mark Schneider, the change was relatively unexpected. “Inflation has been virtually absent for a number of years and then pointed up very sharply. It hit us directly,” the CEO told the press.

Cereal maker General Mills’ prices have also gone up and likely will continue to do so. General Mills CFO Kofi Bruce says the company’s strategy is based on what competitors are doing. “We are all likely looking at the same headwinds . . . and are planning to take action,” said Bruce.

While big companies like General Mills may be able to weather those headwinds, small businesses can’t afford to raise prices. An April-May Alignable poll showed that 67 percent of small business owners are concerned that inflation will hurt their ability to recover. One respondent voiced brutal honesty: “All of my suppliers have had to raise their prices. It’s a hard time to be a small business owner.”

According to Alignable, 52 percent of small business owners don’t want to pass those increased costs along to their customers.

The effects of inflation are increasing as the Biden administration continues to approve massive spending packages. Republicans have criticized such policies, with Minority Leader Kevin McCarthy slamming the administration’s “out of control spending.”

“Your hard-earned money is worth less in Joe Biden’s America,” McCarthy cautioned voters.

Spending by the Biden administration has put American businesses in an undesirable situation as industries are facing higher and higher costs to make their goods. This issue isn’t limited to the food and beverage industry — manufacturing company Graco reported that rising costs of raw materials and shortages of product components led the company to a less than ideal Q1 performance. “We saw material cost increase throughout the quarter, which negatively impacted our gross margin rate,” said Graco corporate controller Kathryn Schoenrock.

Not only are the costs of making goods increasing, but companies are also finding it more expensive to ship goods to willing buyers. Transportation costs for long-distance truckloads increased by 6 percent in early 2021, not counting a concurrent 12 percent rise in gasoline prices. Paper company International Paper reports that their distribution is being frustrated by “significant rail, truck, and ocean transportation congestion.” Additionally, Daniel Florness, CEO of fastener company Fastenal, said that the resulting product shortages meant that his company “couldn’t move products into our hubs as quickly as demand began to accelerate.”

As businesses are forced to raise prices, Americans are more than willing to pin the blame on the Biden administration. A recent Morning Consult/Politico poll shows that a majority of Americans believe that Biden’s economic policies are at least somewhat responsible for the current inflation crisis. Fifty-nine percent of respondents said that the administration bears a share of the blame and 39 percent said that Biden was “very responsible” for the massive spike in inflation. This trend was driven by Republicans, 82 percent of whom believed the administration to be at fault. Forty-one percent of Democrats and 58 percent of independents concurred.