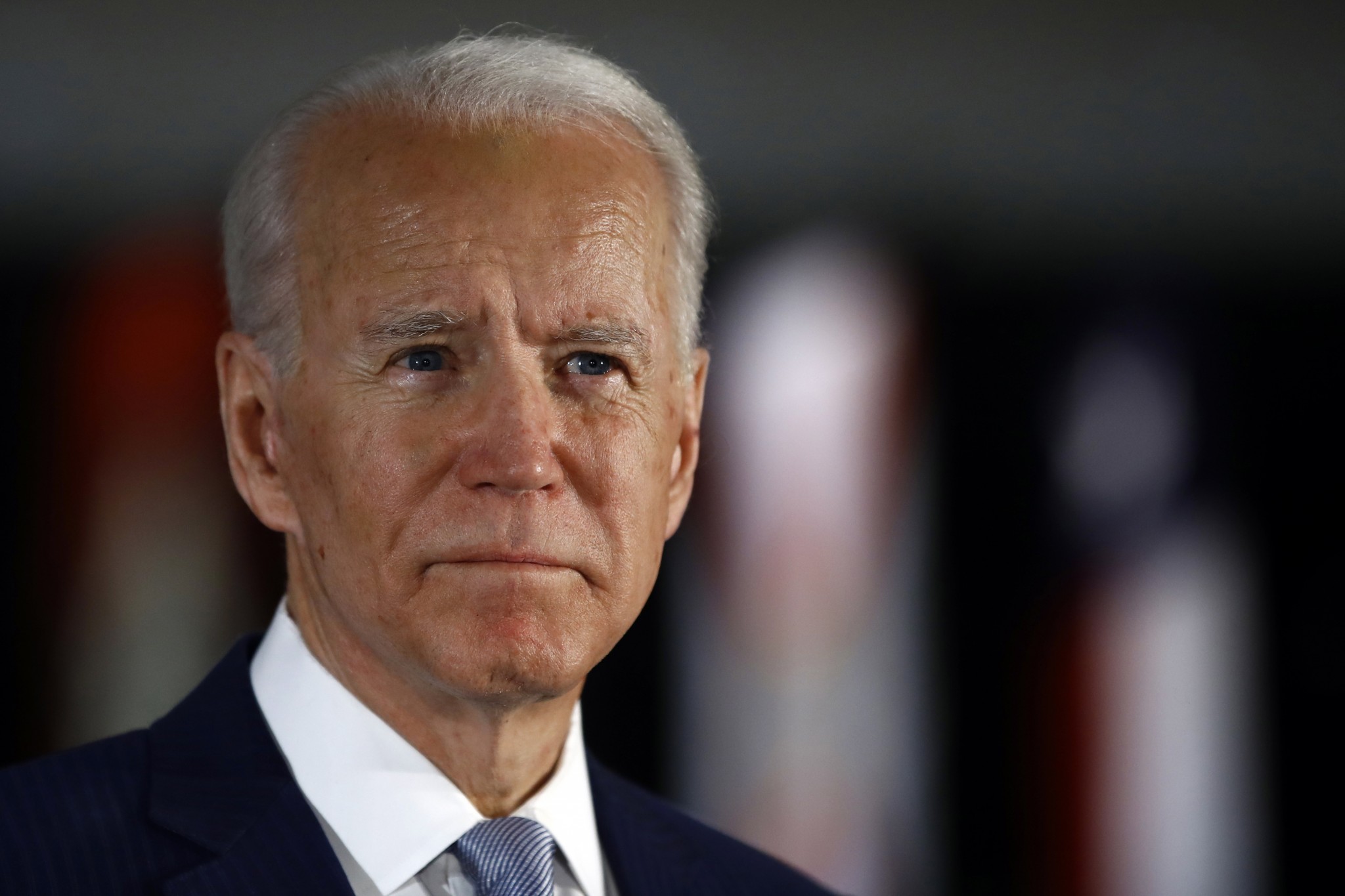 Thousands of American workers are facing shrinking wages as Biden-fueled inflation runs rampant across the country. Inflation has cut real wages by 1.7 percent from 2020, slashing Americans’ buying power as the economy begins to come back to life.

The White House has long touted its goal of raising wages for American workers. President Biden has pushed for a $15 minimum wage and issued an executive order to enforce a $15 minimum wage for workers on federal contracts. This strategy comes with significant costs that the administration has left unspoken.

While average hourly wages have experienced the highest level of growth in more than a decade, the reality is a much darker picture. As wages have risen, inflation has also risen — a result of Biden-approved government stimuli. Thousands of American workers may feel more money in their pockets, but it’s worth less and less. According to a July report from the Bureau of Labor Statistics, “real wages” for Americans are down 1.7 percent from 2020.

This decrease in buying power is terrible news for Americans in lower-income communities. Increases in inflation manifest in rising costs of essential goods, such as food and gasoline. Gasoline rose to a staggering height of $76.98 a barrel on July 6, the highest in ten years. On the local level, the average price for a gallon of gasoline is $3.13, with auto club AAA estimating that the price will increase by up to 20 cents per gallon before the end of August.

Food prices are also on the rise, despite the Biden administration’s narrative. Biden took flack on July 4 after the White House tweeted that the cost of barbecue foods had decreased 16 cents from 2020. Many were quick to point out that not only had the price of other goods markedly increased, but the disruption of supply chains due to the coronavirus pandemic made the 2020 comparison far less accurate. A Farm Bureau study showed that food prices have actually risen by 8 percent when compared to a more normal economic year like 2019. During 2021 alone, food prices rose by 1.6 percent, according to the Department of Agriculture.

The uncertain economic state of the country has economists worried. Michael Strain, director of Economic Policy Studies at the American Enterprise Institute, told The American Spectator that the current inflation-wage crisis is one of the “biggest near-term challenges facing the economy.” According to Strain, the “mismatch” between inflation and wages is one of the key obstacles to American buying power.

Another challenge is the government incentive for employees to not return to work. As the economy roars back to life, employment has risen significantly, with 850,000 new workers employed. But businesses are still seeking workers, and their search is frustrated by what Strain describes as “generous unemployment benefits, which are keeping workers on the sidelines.” Bank of America economists estimated in April that American workers making under $32,000 a year would make more money from unemployment than returning to work. The Biden administration has openly supported continued unemployment benefits.

Strain anticipates that the situation “should even out over the fall,” as stimulus benefits decrease and Americans have incentives to return to work. But his prognosis may not be a comfort to Americans whose wages have remained relatively low. As prices soar, low-income Americans are still left struggling to pay for essential goods. Business Insider reports that minimum wage workers are “poorer than they’ve been in decades.”

Americans seem united on who is to blame for the current economic debacle. A recent Morning Consult/Politico poll shows that a majority of Americans believe that Biden’s economic policies are at least somewhat responsible for the inflation crisis. Fifty-nine percent of respondents said that the administration bears a share of the blame and 39 percent said that Biden was “very responsible” for the massive spike in inflation. This trend was driven by Republicans, 82 percent of whom believed the administration to be at fault. Forty-one percent of Democrats and 58 percent of independents concurred.

Morning Consult reported that “worries about the economy and inflation are growing, especially in pandemic-impacted areas.” According to the poll, two in five voters anticipate that the Biden economy will worsen in the next year.