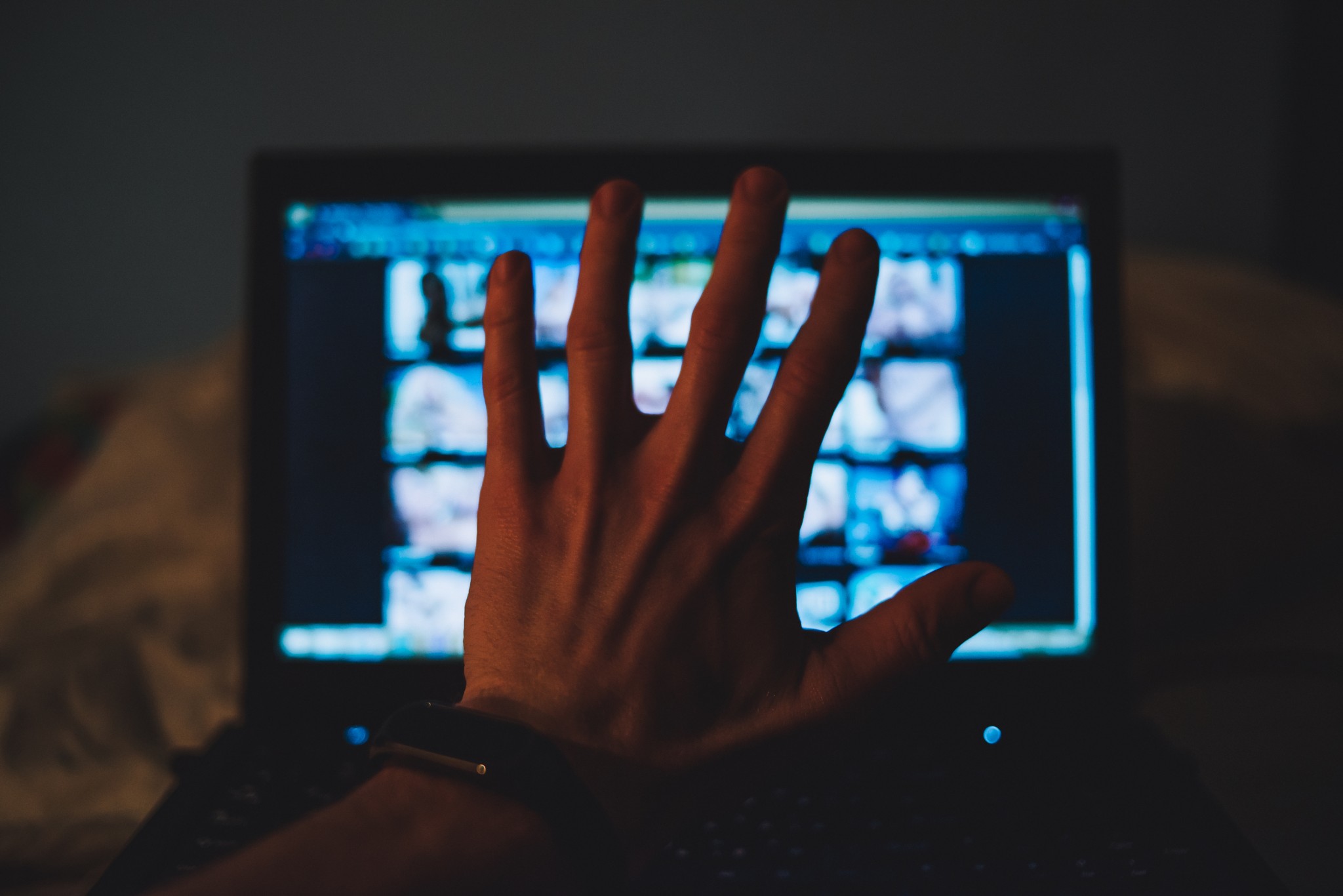 Serena Fleites and 33 Jane Does filed a major lawsuit earlier this summer against the largest internet pornography producer in the world, MindGeek, as well as the individual owners of MindGeek; investment firm Colbeck Capital, which provided financing to the company; and financial services company Visa, which processed payments for the site.

The lawsuit, which was filed in June, alleges that MindGeek is “a classic criminal enterprise carried out through wide-ranging criminal activities, including, but not limited to, human trafficking; child pornography; criminal copyright piracy; internet hacking, stalking, and doxing; blackmail and extortion; mail and wire fraud; embezzlement, bank and creditor fraud; tax evasion; and money laundering.”

Indeed, New York Times columnist Nicholas Kristof revealed last December that “a search for ‘girls under18’ (no space) or ‘14yo’ leads in each case to more than 100,000 videos.”

“They knew that this trafficked, illegal content was on there,” he added, “and they didn’t care. The industry is a rogue industry, and they will not self-police. These companies don’t think the law applies to them. We think it does.”