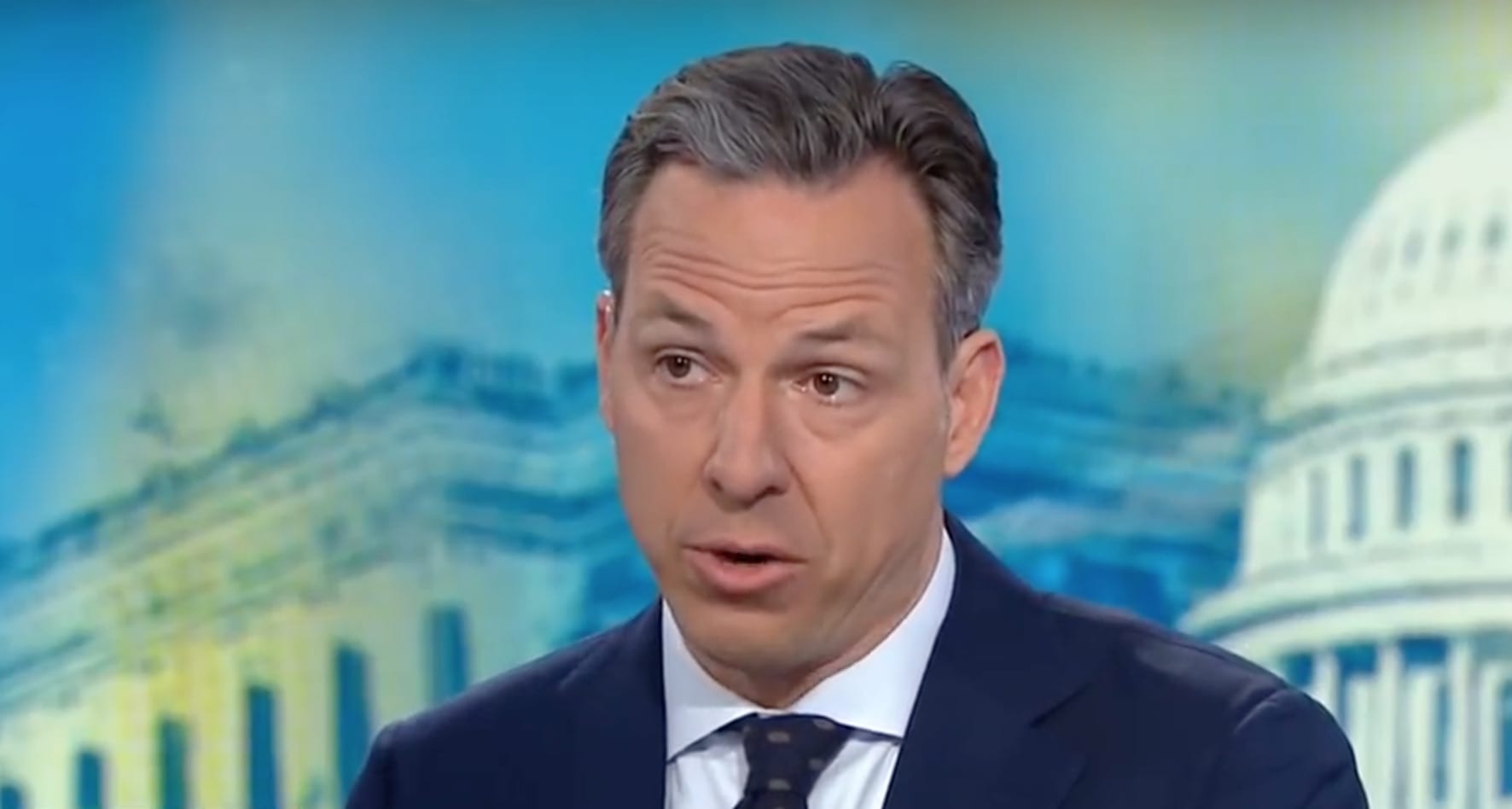 After a year of scoffing at the claim that Trump’s supporters take him seriously, not literally, journalists are adopting essentially the same standard in their defense of Michael Wolff’s book. Sure, the book is riddled with errors, they say, but it still contains a larger “truth” about this presidency.

That’s not the standard journalists apply to Trump’s tweets. If he gets any detail wrong in one of them, that becomes an obsessive story, even if his underlying point is sound. How unpresidential, they gasp. No such gasps can be heard about Wolff’s book, which combines small errors with big ones — from misspelled names, wrong ages, and misidentifications to false quotes and embellished scenes.

Wolff appeared on Morning Joe the other day and its hosts informed him that he had botched various stories regarding them. But they didn’t seem to mind. They shrugged it off quickly and the gibbering about Trump’s “recklessness” resumed. Wolff’s book was treated by one and all as a useful piece of anti-Trump propaganda.

Wolff is nothing more than a breathless gossip, of mostly trivialities hyped up into grandiose claims. It tells you everything you need to know about the bastardization of news that a checkered gossip columnist can now present himself as an oracle on presidential “fitness.”

Oh, how the media longs for a grave and sober presidency — so much so that journalists want Oprah to run for it. Perhaps President Oprah could appoint Wolff to the Supreme Court, what with his great expertise on our Constitution. Suddenly gossip columnists are experts on the 25th Amendment. Wolff has informed us that it applies to Trump.

In another age, a gossip columnist pontificating on what amount to deep questions of political philosophy would have a bucket of water dumped on his head. Wolff’s schlock act would be dismissed as the comic opportunism of a greedy little knave. But in a culture that turns jesters into kings — where Joy Behar is a political analyst, Jimmy Kimmel is a health care expert, and Oprah Winfrey is presidential timber — Wolff saw his big chance. Since all journalism, he figured, is now just gossipy propaganda anyways, why not weave an anti-Trump fantasy perfectly calibrated to the tastes of the ruling class?

I am a “storyteller,” Wolff has defensively sputtered in response to the exposure of the book’s many errors, as if the construction of an entertaining myth is the first job of a journalist. As Oprah would put it, Fire and Fury represents Wolff’s “truth.” When it comes to their own lying exaggerations, journalists resort to the language of subjectivism. It is only when the topic turns to Trump that they turn hardheaded and pretend to want nothing more than the facts. Much of their censorious coverage of Trump is based on the premise that he shouldn’t hold any opinions at all, even as they opine wildly and substitute their own judgments for those of their readers or viewers. Mika Brzezinski once said that it is “our job,” not Trump’s, to “control exactly what people think.”

That is the organizing principle of all Trump press coverage at this point. Notice the endless segments on this or that “controversy” which upon closer inspection revolves around an utterly conventional use of executive power. CNN’s Poppy Harlow, with her furrowed brow and know-it-all tone, leads a panel of Trump haters in many of these absurd discussions premised on the supposed impropriety of the chief executive controlling the executive branch. How dare a president think that political appointees work for him! Or take former Democratic staffer Jake Tapper browbeating Stephen Miller as a “factotum” trying to please his boss, as if Trump doesn’t deserve a defense from his own staff. Tapper even called Miller “obsequious” — a rich charge coming from one of Jeff Zucker’s marionettes.

Tapper can dish it out, but he can’t take it. The more obvious servility was on his side, as he danced to the tune of CNN producers yelling in his ear to cut off a segment in which Miller was effectively roasting CNN for bias. Tapper bumptiously declared that he didn’t want to “waste” the time of his viewers anymore. In truth, Tapper and CNN were putting partisanship above ratings. No doubt viewers wanted the spirited discussion to continue. Later, in a desperate attempt to smear Miller, CNN leaked a story saying that he had to be “escorted” off the set. But the more interesting leak was the post-segment conversation between Tapper and Miller in which Tapper said that Miller’s performance was the reason “they” don’t put him on TV. Who are “they”? The sources for Wolff’s book? Obviously, “they” don’t include the president, who made it clear in a tweet that he enjoyed Miller’s skewering of a “CNN flunky.” In the coming days, perhaps Tapper can clarify who “they” are.

Even as the sonorous phonies on CNN and MSNBC pretend to want “depth” from the Trump administration, they recoil from figures like Miller who provide some. The last thing they want is for Trump to receive a robust and intelligent defense. And so they kick Miller off the set and bring Wolff on to it, and then sit at his feet as he tells them that “100 percent of the people” around Trump won’t defend him.