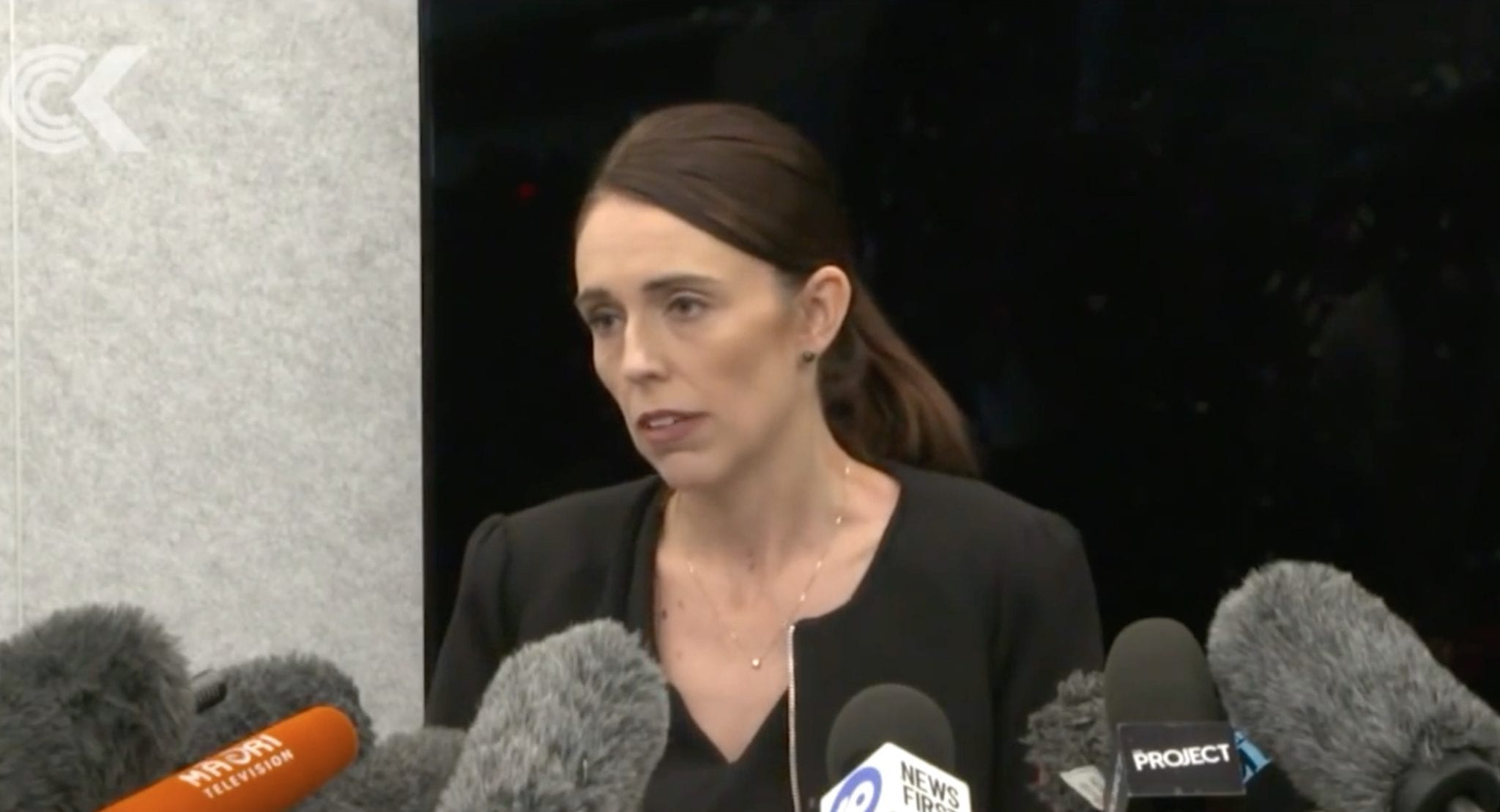 Terrorists, it seems, hate lots of things. And most of those things are either rooted in or expressions of freedom.

Some hate speech that contradicts their beliefs; others clothing that goes against their own religious or cultural norms; and yet others societies in which different races and classes of people are free to live side-by-side. In fact, one of the more popular theories regarding why Muslim extremists so despise the West relies on their resentment of the freedom enabled by Western ideals.

Those who hate freedom naturally gravitate toward its opposite, control, which is at its root the motivation behind any terrorist act, including the horrific attack in Christchurch, New Zealand that took the lives of 50 innocent Muslims attending mosque.

While the gunman claimed to be waging war against Islam’s infiltration of the West, his actions were ripped straight from the playbook prized by jihadis and every other type of fringe lunatic, regardless of ideology. What terrorists can’t control, they kill. Pot, meet kettle.

Such control, however, is anathema to Western culture, which largely shuns zealotry and intolerance in favor of more dynamic, and by extension successful, societies.

Which is precisely why the actions taken by the New Zealand government following the attack are so disheartening. In an odd attempt to prove that terrorism works, the Kiwis have begun rolling back the freedoms that made the nation great and, ironically, served as the motivation for the country’s Muslims to travel halfway around the world and settle in the remote island nation.

New Zealanders’ grief, as well as their desire to prevent future attacks, are understandable. But the use of the tragedy by government and industry to revoke longstanding rights is yet another attack on the people of New Zealand. One the Kiwis need not suffer.

Immediately after the attack, Prime Minister Jacinda Ardern channeled the advice of former Obama Chief-of-Staff Rahm Emanuel, who notoriously declared “You never want a serious crisis to go to waste,” by announcing a ban on assault rifles and “military-style semi-automatic weapons.” The punishing of native and lawful gun owners for the actions of a single, misguided foreigner, however, was only the beginning, as Ardern later warned: “But be assured, this is just the beginning of the work we need to do.”

Banning entire categories of guns does little, if anything, to prevent terrorism, as France clearly demonstrates. But it does plenty to solidify government control over its citizenry.

Of course, such increased control seems a logical policy to the new left, and the government’s private-sector sympathizers have proven eager to pile on. The country’s telecommunications companies, as well as their Australian counterparts, quickly leaned on the attack to implement authoritarian censorship measures. Per Ars Technica:

In Australia, ISP Vodafone said that blocking requests generally come from courts or law enforcement agencies but that this time ISPs acted on their own…

“Acted on their own”?

While there are certainly arguments to be made against sharing video of the attack, the shutting down of entire forums by industry for the sake of a single video is eerily reminiscent of the practices of the Chinese and Iranian governments. Or, for that matter, American tech companies such as Google, Facebook, and Twitter.

In the digital age, free speech lies more in the realm of the private sector than it does the public, and citizens are sadly at the whim of companies’ political leanings. And the Christchurch massacre provided the perfect camouflage for the region’s tech companies to flex their muscles and police speech, in this case absent a request from the government. 1984, anyone?

But perhaps not even Orwell could imagine a leading New Zealand bookseller removing famed psychologist and pundit Jordan Peterson’s book, 12 Rules for Life: An Antidote to Chaos from its shelves. Never mind the fact that the book includes a chapter critically addressing the motivations of mass shooters and prescriptions for preventing such events from happening in the future.

As Ardern warned, however, the powers-that-be in New Zealand are just getting started. They have even gone so far as to ban the shooter’s manifesto, a work that, while vile, should remain in the marketplace of ideas solely for its potential for ridicule.

It seems that Sir Isaac Newton’s Third Law, namely that for every action there is an equal and opposite reaction, is playing out in real time as New Zealand’s powers-that-be are finally achieving a level of control that would make the gunman green with envy.

The people would be wise to not let their emotions cloud the ramifications of government, and corporate, overreach. For just as taxes are never repealed, rights are rarely restored.

As of yet there have been no large-scale protests or significant calls for resistance; of course, one can hardly blame the people of New Zealand for focusing more on the victims than policy in the immediate aftermath of the attack.

But when the dead are buried and the smoke clears, it may well be too late.