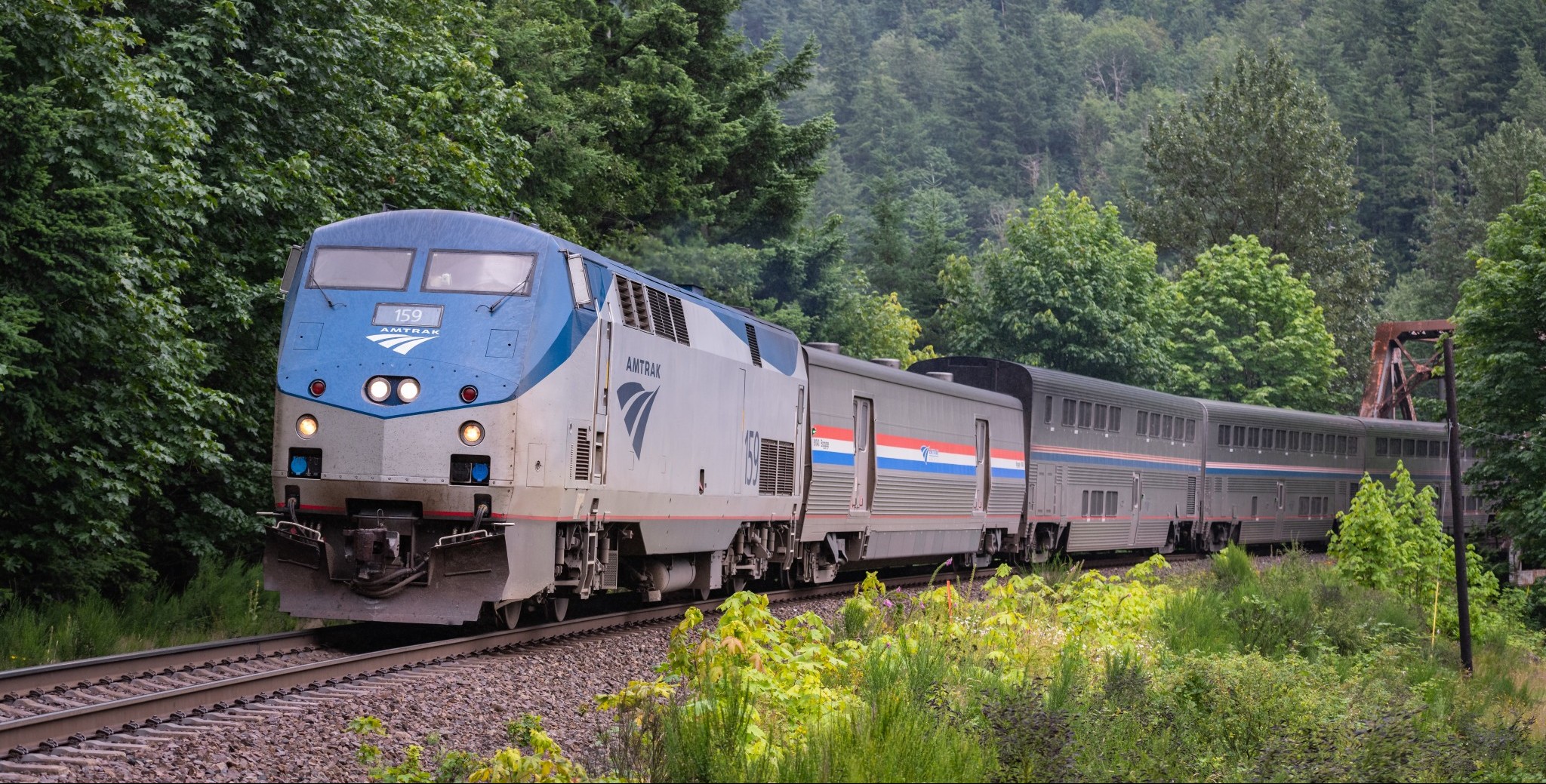 I travel a lot by train. And I hate it. Because I don’t appreciate being forced to stick to the tracks. I prefer to make my own way in life. Which might explain why I’m not a train driver. It’s quite beyond me why the train driver’s guild is so dismissive with the need some of us have for freedom. And the passengers’ guild is even worse.

Since they won’t let me drive the train, I entertain myself reading the fluorescent panels with indications of what to do in case of an emergency. I don’t expect you have ever stopped to read them. I get the impression that the person who wrote all those instructions actually had a burning desire to kill everyone on the train. It’s the only explanation as to why the very first piece of advice would be, “In case of emergency, keep calm.” And it’s not just on trains. You’ll also see it in hotels, on planes, and on ships. No one in their right mind keeps calm in an emergency. Any chance of getting out alive in case of a tragedy comes precisely from losing your cool immediately, running like mad, banging on every door, and screaming your head off.

On the other hand, I find the second tip very useful: “Do not touch or manipulate the wires hanging from the ceiling.” This is really important. It’s a well known fact that when a train derails and cartwheels several times, most of us humans instinctively start touching and manipulating the wires hanging from the ceiling. I actually go that extra mile and nibble on them while dipping my fingers in a glass of water. I like the pretty sparks and the way my hair stands on end.

“Try not to step on other people,” these great recommendations continue. And I like this advice, because it applies both in case of an emergency and when there is no emergency at all. Some people don’t know it, but stepping on others is not right. And it’s very dangerous. I, for example, can’t help myself. Every time someone steps on my foot, I smack their head in.

And as for the smoke, the brilliant advice offered by the authorities on the warning signs is not to breathe it. Sublime. Magnificent. Precise. The nice thing about intelligence is that it overwhelms. Don’t breathe it. I can’t think of anything cooler. Actually, the best way to dodge death in the event of a train fire is to not get burned. Just as the only chance of getting out alive from a boating accident is by not drowning.

In any case, in order not to breathe the smoke, the writer of these wise instructions recommends that we cover our mouths with “a wet handkerchief.” Easier said than done. For one thing, you need to be in possession of a cloth handkerchief, something that has not been considered fashionable for years now. For another, you must have access to a faucet to moisten the handkerchief. And finally, you have to have a mouth. It all seems very complicated.

Of all these emergency plans, I am most fascinated by the escape map. The famous map. The one that shows the route to follow in order to exit the train or hotel in case of an emergency. Full lines of varying thicknesses and colors. That map with a big red dot, “you are here,” which always makes me wonder how the person who drew the map can know where the hell I am when I don’t even know myself. I should get in touch with this person. He or she might be able to help me find the bottle opener. Now that’s an emergency and no one has come up with a plan to solve it.

In the end though, the best part is the fire extinguisher instructions. I’ve seen spacecraft easier to fly than to operate these damn things. It’s better to try to put out the flames by hitting them with the extinguisher than to try to understand the thing works: “Remove the plastic ring, remove the metal seal, rotate the extinguisher on its axis, make sure you’ve removed the ring, make sure you’ve rotated the extinguisher on its axis, make sure it’s a fire and not some guy smoking a cigar, twist the pre-activation tab (B), press the safety button (F), pull the spray lever (D) northward (C) while dragging the base (A) toward three o’clock (E) by exerting pressure (G) on the activation (H) lever (I) of the spray nozzle (K) (J).” The fool who wrote all this has clearly never been in a fire. It would be reasonable to assume that before getting to the sprinkler nozzle (J) you are already burned to a crisp (Z).

I understand how it is. But screw the instructions. Ignore them. In an emergency, you can always pee overboard.