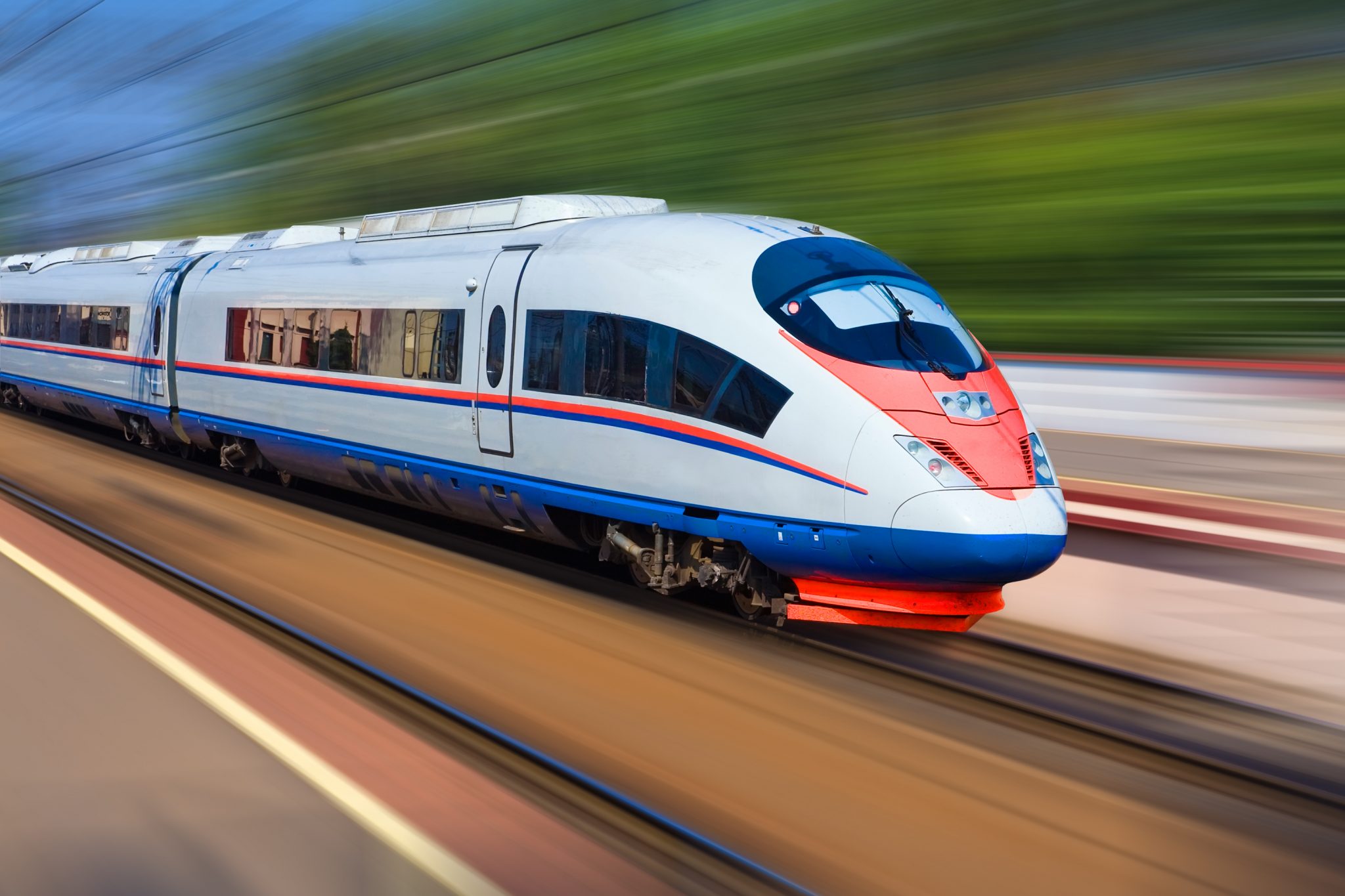 Supporters of California’s high-speed rail system are a small and hardy bunch. They fall mainly into the categories of government bureaucrats who administer the project, contractors and consultants who are paid to build the pointless line, and green ideologues who visited Europe during college and can’t figure out why “we” can’t have a nifty train similar to the one that connects Paris with Milan.

California often takes its cues from Europe on everything from climate change to social-welfare projects, so it’s no surprise that for 13 years now our officials have been trying to replicate this sexy-sounding project. Although epitomized by the usual trappings of California’s government (bureaucratic incompetence, cost overruns, failed promises, and massive waste), the project keeps chugging along despite waning public support.

Government officials are incapable of spending our money responsibly, so a new pot of funds will serve mainly to fund projects that should never move forward.

The Biden administration has given new hope to these pro-rail diehards, thanks to a proposed $2-trillion infrastructure plan that could send billions of dollars to the underfunded rail proposal. The bill doesn’t mention California’s high-speed rail per se, but the new Federal Rail Administrator has effusively praised the project — and the legislation includes a spigot of rail dollars that California will quickly try to tap to save the train.

The government’s ongoing underinvestment in its basic infrastructure responsibilities certainly is a real concern, but the likely revival of the rail project shows why throwing money at problems never actually solves those problems. Government officials are incapable of spending our money responsibly, so a new pot of funds will serve mainly to fund projects that should never move forward.

In 2008, California voters approved initial fond funding for a bullet train that would connect Los Angeles with San Francisco in an impressive 2 hours and 40 minutes. Fares would be low. Private investors would fund the project. A portion of it would be up and running next year. It would reduce global warming, and our congestion problems would presumably fade away.

In reality, the current plan is to connect the San Joaquin Valley cities of Merced and Bakersfield, which are a far cry from LA or San Francisco, let alone Paris or Milan. As the Orange County Register opined, “The rail authority now seems to be following former San Francisco Mayor Willie Brown’s cynical advice regarding infrastructure projects: ‘The idea is to get going. Start digging a hole and make it so big, there’s no alternative to coming up with the money to fill it in.’ ”

The initial price tag of $23 billion had — surprise, surprise — soared closer to $100 billion before the rail authority scaled back the plan so that it would share commuter rail lines in blended routes in the San Francisco Bay Area and Southern California. By sharing tracks on slow-moving rail, the bullet train became decidedly less bullet-like. There’s no way that the project could ever meet those promised travel times — and that’s provided engineers can figure out a cost-effective way to move it through the mountain ranges. That private investment hasn’t materialized, either.

“HSRA’s proposal to use a third‑party public entity to operate the Merced‑to‑Bakersfield interim service in order to facilitate compliance with Proposition 1A does not appear to be consistent with the spirit of the measure,” as the Legislative Analyst’s Office reported last year. “The intent of the measure’s requirement that passenger train service provided by HSRA, or pursuant to its authority, not require an operating subsidy appears to be to ensure that passengers of the system — rather than the general public — pay for the full cost of its ongoing operations and maintenance.”

Funds from the state’s cap-and-trade auctions have fallen short, and state officials have struggled to figure out how to fund a system that, even if it lived up to its impossible hype, would still take longer and probably cost more than a trip on Southwest Airlines. This is a goofy priority given that the state’s road, freeway, water, and other infrastructure systems are inadequate or crumbling. Yet California officials always jettison their basic responsibilities in favor of big visions.

The courts should have killed this project years ago for the simple reason that the current design has little in common with the promises that its supporters made to voters in Proposition 1A. Surely, an initiative’s plain language ought to mean something — and not merely serve as a carte blanche for bureaucrats to do whatever they choose.

“Its details forgotten, Proposition 1A has become a license to spend borrowed money on various mass transit projects under the guise of building a $64 billion high-speed rail system between San Francisco and Los Angeles that shares track with commuter rail,” explained Kevin Dayton in a California Policy Center article in 2017. That’s exactly what happened.

Although the rail authority has continued to condemn property and spend bond funds, the project has largely been on life support. In his inaugural address, Gov. Gavin Newsom said, “Let’s be real. The current project, as planned, would cost too much and take too long.” But Newsom later backed the segment through the flat San Joaquin Valley and has allowed it trudge along. He has bigger problems these days than to worry about some wasteful spending.

The only saving grace has been a lack of state and federal money to fully fund the project. But with Biden’s massive infrastructure bill in the works, it’s only a matter a time before the project gets an influx of cash. It’s unlikely to push the project to completion, but it may be enough to keep rail aficionados, contractors, and bureaucrats happy for several more decades. It’s a great lesson in why more funding is rarely the solution to anything.