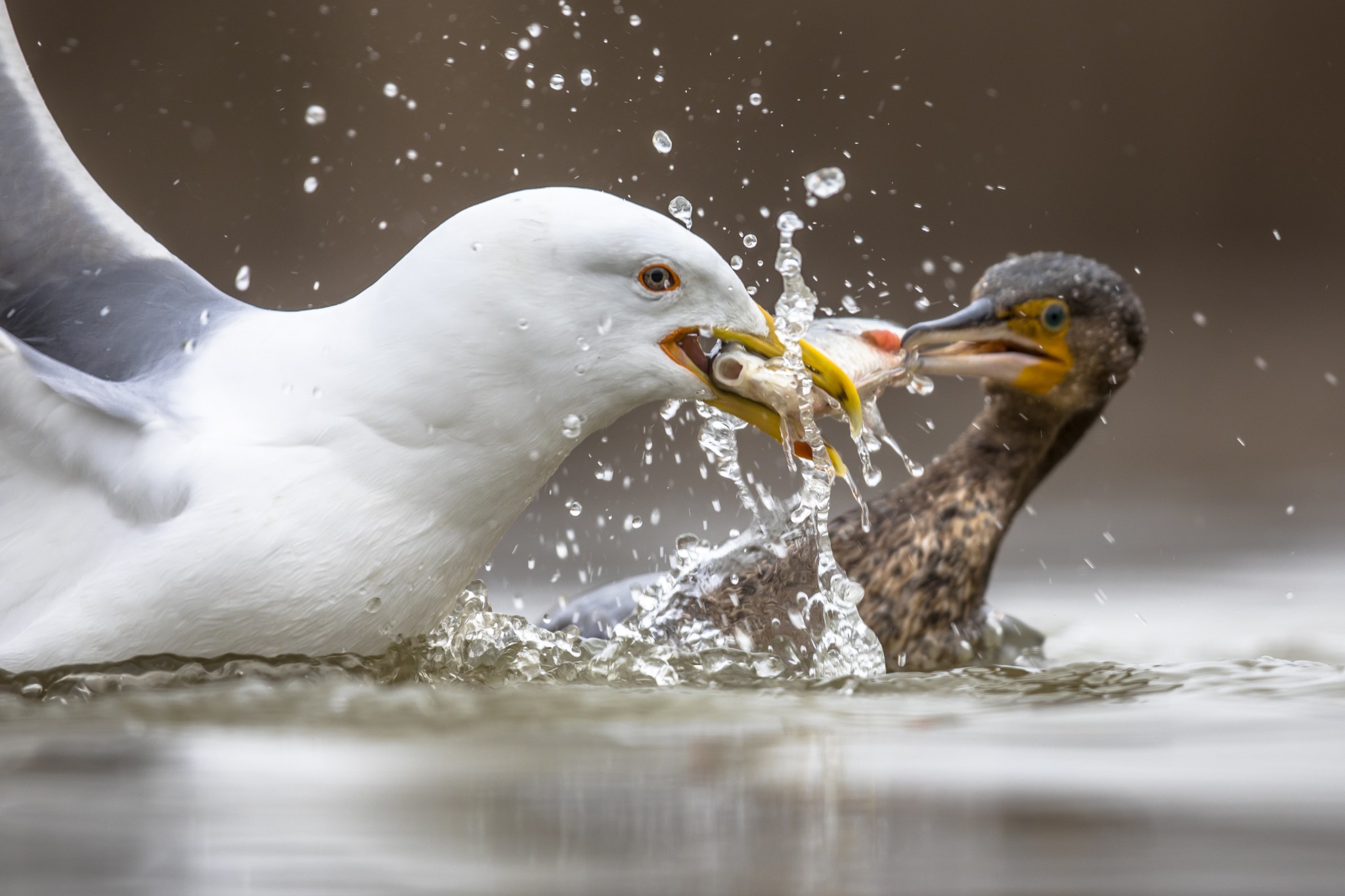 The anti-Semites at Ben & Jerry’s came out a month or two against Israel. I did two things. The second of those things was to publish a series of articles in The American Spectator, the Jerusalem Post, Israel National News, and Israel Hayom. The first thing I did was to walk to my freezer, pull out a bunch of Ben & Jerry’s ice creams and non-dairy ones, dump all contents into my toilet, flush them out of my life, and buy a dozen Häagen-Dazs ice creams. My friend recommended the H-D coffee, butter pecan, and matcha green tea. Too bland. I prefer their Baileys with brownie pieces, the mint chip, the peanut butter-banana-chip, the coffee with chips, the strawberry, and the vanilla bean. Also love their two non-dairy flavors that I can eat after meat meals without having to wait six hours.

How am I coping without Ben & Jerry’s? I do not miss them. I do not even notice they are gone. But what about Cherry Garcia? I have had enough Cherry Garcia to satisfy me that I experienced it when it appealed to me.

I should have dropped Ben & Jerry’s years ago. I did not need to patronize a company that violates my beliefs. But I did not really think about blending ice cream and politics until those Jew-hating bastards drew first blood. Now — to hell with them.

It got me to thinking, though. For many years now, I have refused to watch movies or television shows that violate my values. I am not boycotting them. I am not urging others to stop watching. It’s just that my every minute is precious —  so why would I patronize TV or movies that preach to me against my values? I don’t have the time. Bad enough that I have to enrich Jeff Bezos — but, danged, Amazon is unbelievable. So he gets richer off me, but he saves me so much shopping time that I get richer off him, too — and get to propagate more of my views.

But why on G-d’s earth would I devote two hours to watching a movie that advocates a liberal or progressive world view — unless the acting or story line is drop-dead great?

I just don’t get people. If every devout Catholic and committed Christian Protestant and Orthodox Jew simply would not watch the shows that mock or denigrate religion, simply would not go to see movies of that sort, Hollywood still would make them. But they would make fewer, and they would need to make more of ours because their shareholders would demand returns on their investments. They made The Ten Commandments because it made them richer. They made all the Jesus movies because it made them richer. They make Holocaust movies because it makes them richer.

If the half of America who are not LGBTQIA+ advocates and activists chose not to patronize LGBTQIA+ message movies, they still would be made — but fewer, and even an occasional pro-family movie. All the movies about religion show priests abusing boys, pastors committing their infidelities, rabbis marrying non-Jews. To find a pro-religion movie, we have to look to the stories that tell of religious fidelity two or three centuries ago. So Judaism is treated respectfully in Fiddler on the Roof (Jews a century ago in Russia), Hester Street (a century ago in New York), and The Chosen (fifty years ago New York). But any movie or TV show with any Jewish characters post-1950s is aimed at disgracing and mocking Judaism. And so it is with other faiths. Just last week I was in the mood to watch a spiritually inspiring story, so I watched Richard Burton in Becket. The movie is not even exactly factually accurate, but no movie is except for the first few Harry Potter installments. I soon found myself re-watching Paul Scofield in A Man for All Seasons — swept the 1966 Academy Awards. Those movies made money.

The exception, of course, is Islam. Islam is Woke — all authoritarianism of it, homophobia of it, Jew-hatred of it, Christian-hatred of it, misogyny of it. Islam is woke.

I just don’t get it. When NBC dropped Star Trek prematurely, the activists forced its survival. When Fox entertainment foolishly dropped Arrested Development, the literati forced it back. Same with Tim Allen and the revived Last Man Standing. On the other hand, I was quite sanguine to see the revived pro-Trump Roseanne — Tenth Season die quickly. She should not have been canceled, but if the price for me to get a pro-Trump TV comedy is that one of the lead characters is a sex-confused little boy in girls’ clothes, include me out. I stopped watching after that first episodic exposure. The word in Yiddish: Feh!  Will no one rid us of those meddlesome progressives?

I hate the Left’s Cancel Culture. No professor should lose his or her job — there are only two genders — because his or her politics are disagreeable. But why patronize drek? Why support a sports team that takes a knee at the national anthem? Why pay for a channel you cannot stand? Why go to a movie that violates what you believe? FOMO? — Fear of Missing Out? Why buy a food if the product is not so super-duper better than anything imaginable, and the company is meddling in politics because they know the Left will boycott them one way, but the Right are gutless the other way?

I just don’t get it.