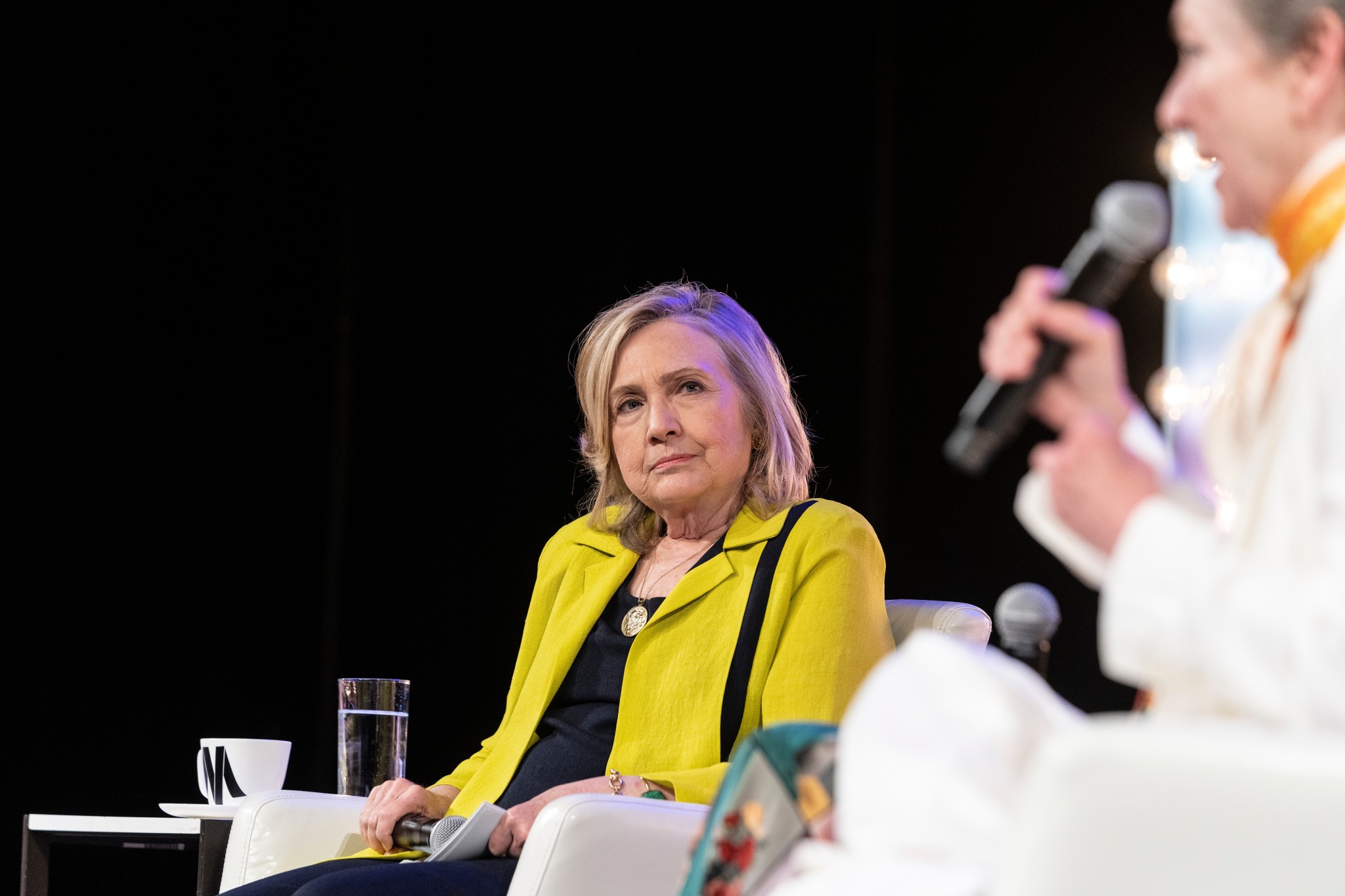 The chattering class is crowing over Justice Department special counsel John Durham’s failure to convict Igor Danchenko, the sham primary “source” for the “Steele dossier” that Hillary Clinton financed. Danchenko was obviously guilty of lying to the FBI, but the jury didn’t care. It looks like a cynical acquittal, a product either of the jury’s liberal bias or of its contempt for FBI agents who lie themselves. Jurors may have concluded that these two sets of liars — Hillary’s smear merchants and FBI agents willing to pay them hundreds of thousands of dollars for their smears — deserved each other.

So far, Durham’s only legal victory has been nailing a hapless FBI agent who fudged a FISA warrant. The crowing pundits have conveniently ignored that guilty plea while declaring Durham’s investigation worthless. True, it is a disappointment, but not for the reasons that they state. In the typical losing style of the GOP, the Trump Justice Department didn’t give Durham the staff, money, and resources that Robert Mueller enjoyed. Does anybody really think that if the circumstances were reversed — say that the George W. Bush administration and the John McCain campaign colluded to smear Barack Obama as an Islamic secret agent — a Democratic attorney general wouldn’t have demanded an all-hands-on-deck investigation with a huge staff and budget to crucify the Republicans?

Their cocky dunking on Durham conceals a real fear.

Mueller’s investigation, of course, proved completely useless, another plot in this tiresome saga that the media has conveniently forgotten. From Durham, we have learned that Mueller ignored FBI agents’ pleas to investigate Danchenko and Charles Dolan, the supporter of Hillary Clinton who manufactured the “Trump pee tape” fable. Durham established that both Danchenko and Dolan have obvious ties to the Russian government and peddled disinformation favorable to their Russian cronies. Yet the utterly hypocritical ruling class, which bleated for years about “Russian interference” in the 2016 campaign, couldn’t care less that all the foreign (Christopher Steele, after all, is British) and Russian lies in the race came from Hillary Clinton. From an earlier Durham-led trial, we learned that she was briefed on the unverified collusion smear and signed off on it.

Notice that Durham’s critics, for all their chuntering about the “futility” of his investigation, fear his final report, as evident in the fact that they are already calling for Attorney General Merrick Garland to block it. “Matthew Miller, who was director of the Justice Department’s public affairs office from 2009 to 2011, argued Attorney General Merrick Garland, or another top official at the agency, should review the report Durham is reportedly expected to prepare by the end of the year before making a decision on releasing its findings to the public,” reported the Washington Examiner.

If Durham’s critics are so confident that he found nothing, why are they so worried about any findings he might release in the future? Their cocky dunking on Durham conceals a real fear — that he could produce a doozy of a final report enumerating nonprosecutable offenses John Brennan and company committed. Such a devastating report, combined with a new Republican Congress, would result in withering hearings about Obama-era corruption.

But will Durham produce such a report? Probably not, unless, out of sheer frustration at the ruling class’s gaslighting, he lets loose. As, technically, he is one of Garland’s subordinates, that seems unlikely, and no doubt Garland would put the kibosh on any such truth-telling.

“History is a set of lies that people have agreed upon,” said Napoleon. In that spirit, members of America’s ruling class have agreed to push the lie that the “hoax” was not Trump–Russia collusion but the effort to expose it. They thereby hope to bury the greatest political dirty trick in American history.

The gaslighting of MSNBC host Joe Scarborough and company about this matter is beyond surreal. From start to finish, the collusion investigation was crooked and hid the only real collusion and foreign interference in the race. Yes, Hillary Clinton got her friends in the Obama administration, starting with John Brennan at the CIA (who was auditioning for her administration and provided a crucial preelection leak about the investigation to former Nevada Sen. Harry Reid) to harass Trump. Yes, Peter Strzok, the FBI liaison to Brennan, used her smears to undermine Trump’s campaign and derail his presidency. Yes, the FBI knowingly used unverified information to violate the civil liberties of Trump volunteer Carter Page. Yes, the FBI, just as Trump said, had the power to intercept communications at Trump Tower. Yes, the FBI paid, and offered to pay, Hillary’s charlatans over $1 million (Danchenko snagged $200,000 of taxpayer dollars).

Please, Durham, whip together a damning report on this colossal fraud and give it to victorious Republicans if Garland sabotages it. That’s what the Democrats would do were the shoe on the other foot. Otherwise, Durham’s investigation truly will end not with a bang but with a whimper.