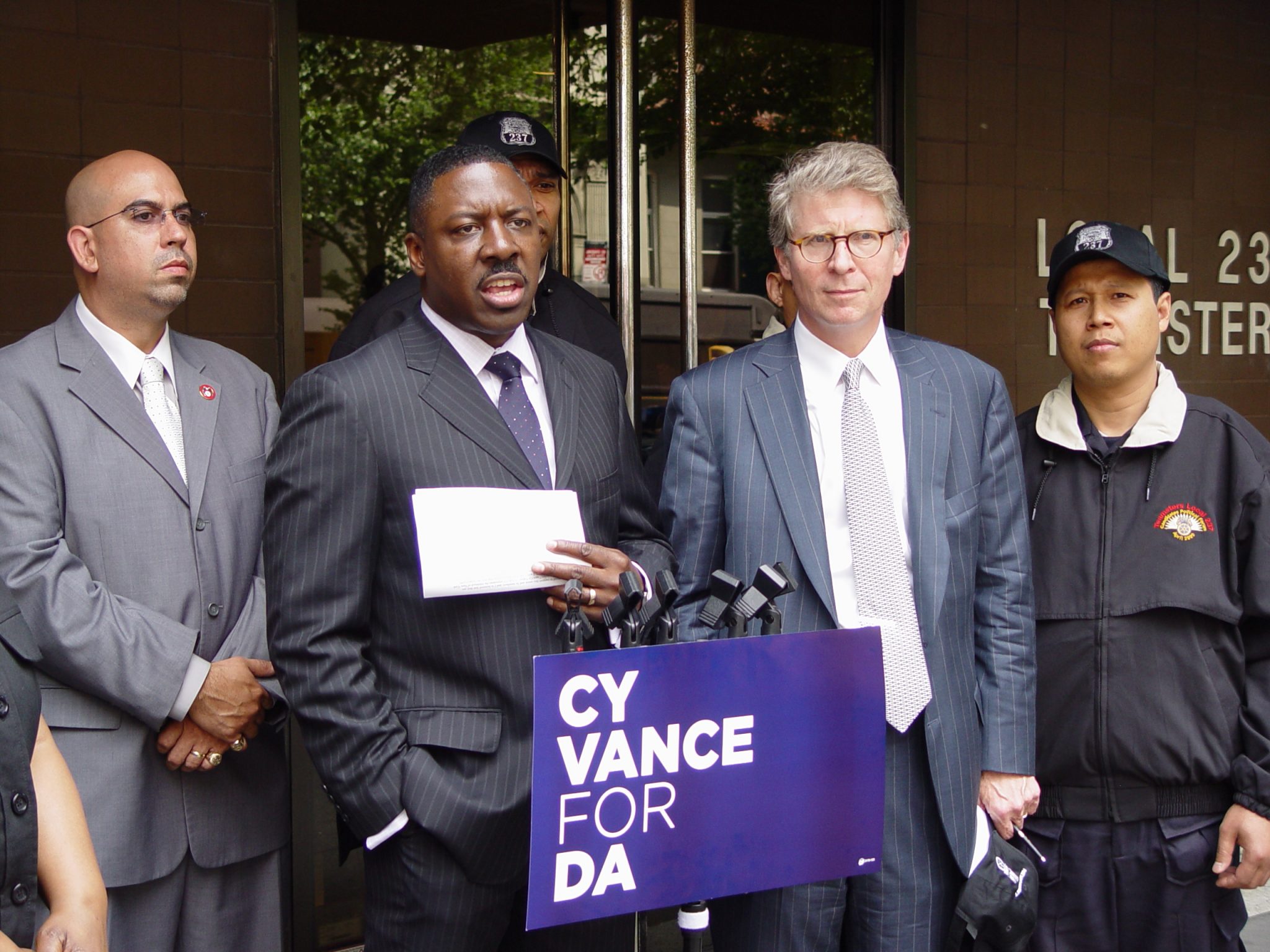 Various headlines in the anti-Trump media are saying things like this one in the Washington Post just a few days ago:

The story said, in part, this, bold print supplied for emphasis:

NEW YORK — Manhattan’s district attorney has convened the grand jury that is expected to decide whether to indict former president Donald Trump, other executives at his company or the business itself, should prosecutors present the panel with criminal charges, according to two people familiar with the development.

The panel was convened recently and will sit three days a week for six months. It is likely to hear several matters — not just the Trump case ­— during its term, which is longer than a traditional New York state grand-jury assignment, these people said. Like others, they spoke on the condition of anonymity to discuss an ongoing investigation. Generally, special grand juries such as this are convened to participate in long-term matters rather than to hear evidence of crimes charged routinely.

The move indicates that District Attorney Cyrus R. Vance Jr.’s investigation of the former president and his business has reached an advanced stage after more than two years. It suggests, too, that Vance thinks he has found evidence of a crime — if not by Trump, by someone potentially close to him or by his company.

Recall that Hunter Biden sat down with ABC anchor Amy Robach in 2019 and, when questioned about his qualifications to serve on the board of the Ukrainian energy company Burisma, the younger Biden said this: “I was a lawyer for Boies Schiller Flexner, one of the most prestigious law firms in — in the world.”

Over there at the International Business Times two years earlier in 2017 was this about the “Boies” in the firm — that being one David Boies:

Got that? Leading members of the New York law firm that Hunter Biden has boasted of once being a part has given repeated campaign contributions to the very prosecutor who is investigating … Donald Trump.

Hey. No conflict of interest there. Nothing to see here, folks. Move along.

Former President Trump, no slouch at knowing how the left in New York plays its game with the “justice” system, is quoted in that Washington Post story as saying this:

In a statement issued Tuesday evening, Trump called the seating of the grand jury “a continuation of the greatest Witch Hunt in American history.”

“This is purely political, and an affront to the almost 75 million voters who supported me in the Presidential Election, and it’s being driven by highly partisan Democrat prosecutors,” Trump said. “Our Country is broken, our elections are rigged, corrupt, and stolen, our prosecutors are politicized, and I will just have to keep on fighting like I have been for the last five years!”

The former president is right. Dead on.

This is not the first time that Vance has been accused of taking campaign contributions that mysteriously affect his conduct of office.

In fact, the headline in that IBT story was about another Boies client being investigated by Vance:

Hollywood producer Harvey Weinstein’s lawyer delivered $10,000 to Manhattan District Attorney Cyrus Vance, Jr. in 2015, in the months after Vance’s office decided not to prosecute Weinstein over sexual assault allegations, according to an International Business Times review of campaign finance documents. That contribution from attorney David Boies — who previously headlined a fundraiser for Vance — was a fraction of the more than $182,000 that Boies, his son and his law partners have delivered to the Democrat during his political career.

Ironically, the self-same allegation was made involving the Trump Organization, suggesting that a Vance case against the Trump family was dropped after a campaign contribution. Vance denied the charge.

There is, to be crystal clear, zero evidence that the Trumps did anything wrong. Period.

But that Vance has been accused repeatedly of politicizing his office for campaign cash is undeniable. And if he can use campaign contributions and make decisions not to prosecute — what is stop Vance from making a decision to prosecute as the result of contributions — particularly when the contributions in question are coming from members of a law firm that has had a direct tie to Trump political foes the Bidens — with Hunter Biden himself boasting that “I was a lawyer for Boies Schiller Flexner, one of the most prestigious law firms in — in the world”?

Amazingly, even the New York Times had picked up on this corruption problem with Vance, writing this in a 2017 editorial. The headline:

The Rich, the Powerful and the Manhattan D.A.

The editorial said, in part, this:

Cyrus Vance Jr., the Manhattan district attorney, was asked a few days ago if he deemed it appropriate for a prosecutor to take campaign money, as he does, from lawyers who have dealings with his office. Mr. Vance said, “The answer is that it’s legal.”

That was the B response. The A answer — and he knew it — would have been to acknowledge that eyebrows understandably soar skyward when a district attorney pockets cash from a lawyer who may have a client facing charges that could send that client to Attica….

Again, appearances matter. As lawyers might say, res ipsa loquitur. The thing speaks for itself.

The district attorney of Manhattan, according to that IBT study of campaign finance records, has taken over $182,000 in campaign contributions from a law firm that has had direct ties to Trump’s mortal political enemies the Bidens. It has directly employed Hunter Biden himself.

In other words? What is this investigation by Cyrus Vance into the former president really all about?

To borrow from the New York Times: “The thing speaks for itself.”