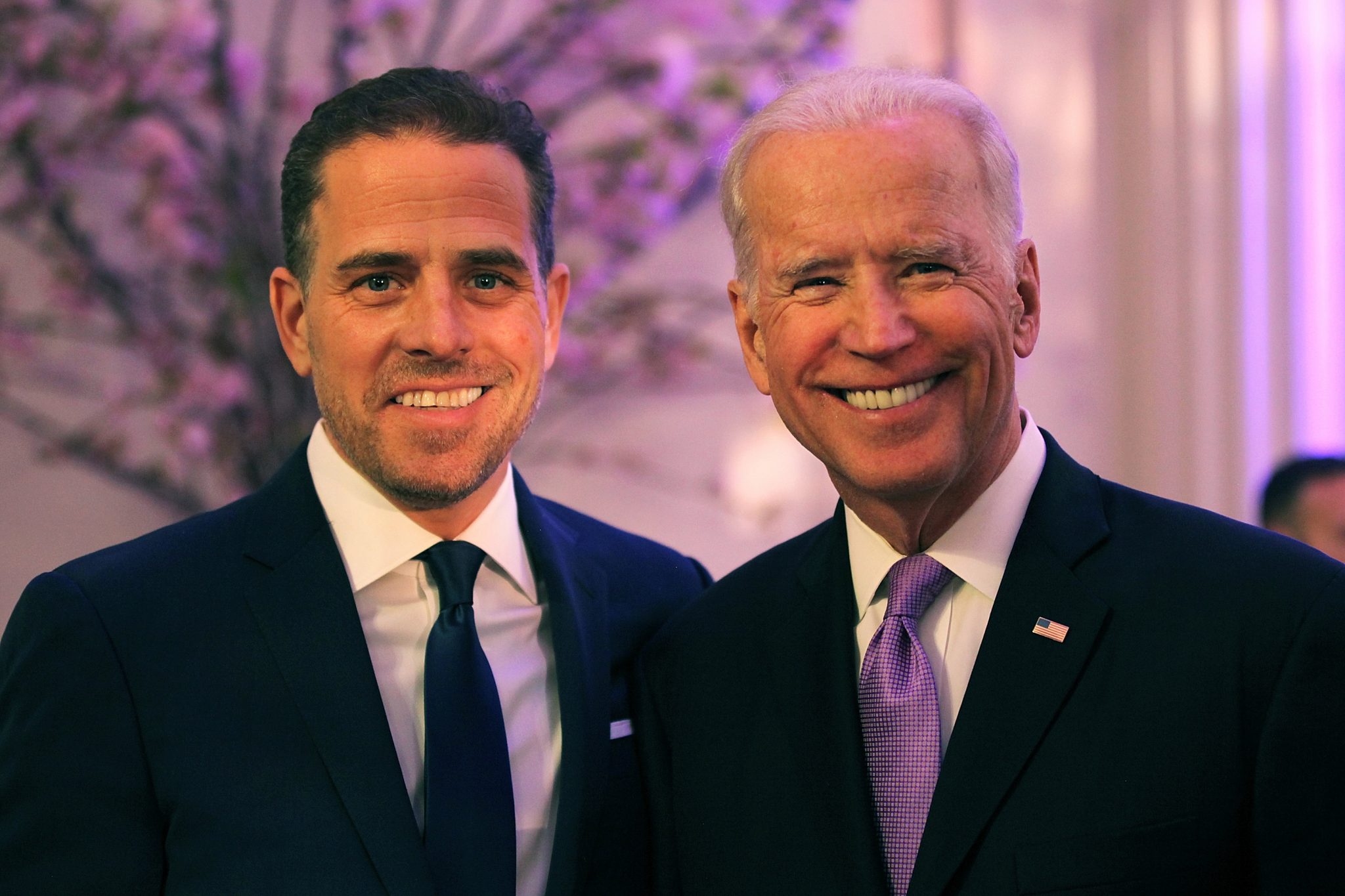 Less than two months ago, Facebook’s Andy Stone labeled the New York Post story on Hunter Biden’s business dealings with authoritarian governments as “part of a foreign manipulation attempt” and announced “reducing its distribution on our platform.”

It turns out this “foreign manipulation attempt” ensnared even the Justice Department. It currently investigates Joe Biden’s son for reasons included in the Post piece.

What recess of the vast, right-wing conspiracy revealed the investigation of accusations already determined false by our Facebook guardians?

“I learned yesterday for the first time that the U.S. Attorney’s Office in Delaware advised my legal counsel, also yesterday, that they are investigating my tax affairs,” Hunter Biden claimed in a statement. “I take this matter very seriously but I am confident that a professional and objective review of these matters will demonstrate that I handled my affairs legally and appropriately, including with the benefit of professional tax advisors.”

But, really, who are you going to believe when it comes to Hunter Biden: Hunter Biden or David Frum?

The Atlantic’s Frum labeled the charges of Biden’s foreign profiteering earlier this fall as “obviously bogus” and those covering it as “accomplices” rather than “dupes.” He tweeted, “The story could not have been more obviously fake if it had been wearing dollar-store spectacles and attached plastic mustache.” Former Director of National Intelligence James Clapper, former CIA Director John Brennan, and dozens of other high-level eavesdroppers, after all, described the Hunter Biden story as possessing “all the classic earmarks of a Russian information operation.” Congressman Adam Schiff called it “Russian disinformation.” CNN dubbed the New York Post story “dubious” after its political director, David Chalian, said on a conference call: “Obviously, we’re not going with the New York Post story right now on Hunter Biden.”

Politico’s report on Hunter Biden’s admission initially seemed promising. The publication questioned Hunter Biden’s honesty. Maybe, just maybe, Hunter Biden smeared Hunter Biden as Tony Bobulinski and so many others had done during the campaign. These things become contagious, you know. And the Hunter Biden admitting this could be a Hunter Biden imposter — like the fake Arnold Schwarzenegger in Eraser or Millicent’s doppelgänger in The Twilight Zone’s “Mirror Image.” Alas, Politico accuses the real Hunter Biden of revealing to conceal. The publication states that this federal matter, which dates back to 2018, amounts to more than a tax inquiry with the feds “also probing potential money laundering and Hunter Biden’s foreign ties.”

This mucking up a good narrative with inconvenient facts is getting to be a pattern with Hunter Biden, who eventually bowed to the right-wing fake news machine by denying his earlier denials of fathering a child with a stripper. A stand-up guy who stepped in to comfort his sister-in-law after his brother’s passing would never trade his father’s name for profit with America’s enemies, right?

“You know there’s not one single bit of evidence, not one little tiny bit that says anything done was wrong,” Joe Biden said about accusations against his son during the campaign. “You know that.”

This comes from a man arrested in South Africa standing up for Nelson Mandela, the first in his family to graduate from college after his forebears slaved in the coal mines only to emerge for a few hours to play football, who has reminded voters that “I have a much higher IQ than you do,” that he won “the outstanding student in the political science department” at the University of Delaware, from which he “graduated with three degrees,” and subsequently “went to law school on a full academic scholarship,” where, at Syracuse, he “ended up in the top half” of his class. Do also remember that he bravely squared off with Corn Pop.

A diamond, which normally signifies the start of a marriage, became a sticking point during the end of Hunter Biden’s. A Chinese tycoon gave the Biden dauphin a 2.8-karat rock. His ex-wife wanted it. The feds wondered about it.

But it’s best for us all to be, like the Bidens, honest: Who hasn’t accepted an $80,000 diamond from Chinese well-wishers at some point?