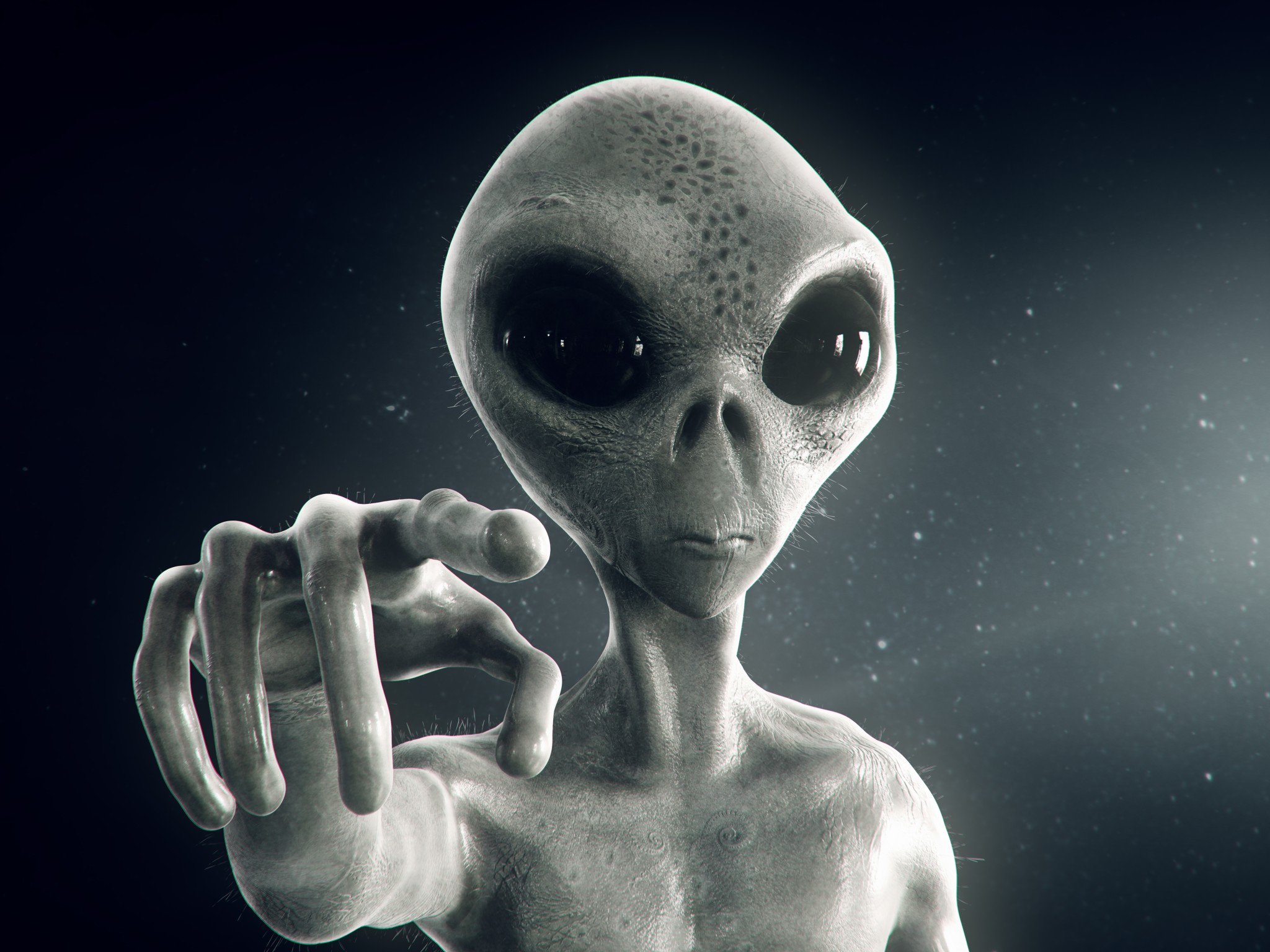 Space organizations will soon send binary-encoded messages to space from radio telescopes, hoping they eventually reach intelligent aliens. A NASA-led team of scientists is sending the right message to the wrong place. A group called Messaging Extraterrestrial Intelligence (METI) is sending the wrong message to the right place. Their overt purpose is to transmit interstellar messages to extraterrestrial civilizations, but their immediate audience is earthlings.

The NASA team’s message is called “Beacon in the Galaxy.” It contains objective facts about nature’s wonder, avoiding human values and cultural creeds that may annoy or confuse aliens. Rather than presumptuously virtue-signaling on behalf of humankind, “Beacon in the Galaxy” focuses on scientific precepts, some with universal application, including:

It’s notable that the human forms are binary. The message includes a description of a man and a woman, not some “fluid” hermaphrodite. The man is not pregnant. The concern is that it includes our location and an invitation to reply. According to Stephen Hawking, this may not be a good idea because aliens might not be friendly.

No matter their disposition, the would-be recipients of the NASA message are so far away — a star cluster thousands of light-years towards the center of our galaxy — that by the time they decide to ravage us and confiscate our resources, we should be a lot more advanced and capable of sophisticated defensive shields. Presuming we’re even still here, that is, and can avoid the Great Filter that tends to limit intelligent life’s prospects.

By contrast, the METI message is very problematic: it not only reveals our location, but it also sends it to potential extraterrestrials “only” 39 light-years away in the TRAPPIST-1 star system, which has several planets which are possibly habitable. Furthermore, the virtue-signaling nature of the message fits with the ethos in San Francisco (where METI is headquartered) and other liberal enclaves on earth. It may incur the wrath of the aliens in the TRAPPIST-1 system who may not be so woke and could find the general tenor even more disconcerting than our weird human visage.

While the METI message includes minimal science, it is also infused with human-specific culture, including some obscure electronic music pieces curated by an organization called Stihia, located in Uzbekistan, of all places. Curiously, one of the pieces is entitled “Beauty of the Earth.” Yikes, that’s an invitation to send us more illegal aliens, but these ones may not only extract our resources, but zap us to bits.

Despite advertising our “come and partake” beauty, the message shortsightedly projects our weakness by including desperate exhortations about our climate crisis. The project called “Stihia Beyond,” which is in conjunction with METI, focuses on “humanity’s environmental crisis in terms of universal chemical principles.” Why share that with intelligent aliens upfront, even before a handshake (not to presume they literally have hands)? Would they think we’re asking for help? It’s probably better to put our best foot forward.

METI’s message is so contaminated by virtue-signaling that it raises questions about who should speak for humanity. I suspect the answer is not some pretentious group of San Francisco-based intellectuals who can afford fancy electric vehicles. By the way, their leader, Douglas Vakoch, espouses “ecofeminism,” and authored the book Transecology: Transgender Perspectives on Environment and Nature.

Preferably, our first contact messages to space shouldn’t deviate from scientific principles that prevail in the universe. But if we must be supercilious, then how about some tunes more recognizable the world over? On Voyager 1’s “Golden Record,” there is a track from Chuck Berry but I think the following selections may amuse the aliens, if not soothe them: David Bowie, “Starman”; George Harrison, “What is Life?”; John Williams, Summon the Heroes; Rolling Stones, “I Can’t Get No Satisfaction”; Led Zeppelin, “Stairway to Heaven”; and Pink Floyd, “Is Anybody Out There?”.

The Stones’ iconic tune captures part of the human predicament, including the elusiveness of hedonistic happiness. Likewise, John Williams’ famous Olympics music captures the human spirit, suggesting we won’t be pushovers should the aliens decide to invade our “pale blue dot.”

If there’s a generation gap, those selections may not be your cup of tea. That only highlights the problem of broadcasting aspects of our culture: the interstellar gap will render the cultural selections defunct by the time aliens receive the message. Nevertheless, if we’re so proud that we’re compelled to send music and cultural content that may confound interstellar aliens, then we should maybe include many of the same pieces from the Golden Record. If they have stood the test of time for a few decades, then they should hold up when they reach the aliens in about 39 light-years.

We will soon be sending mixed messages to space. By the time we get a reply to the NASA-led message, our civilization might be gone, or we will have long forgotten what we sent. If the aliens in the TRAPPIST-1 star system are the answer to Pink Floyd’s question, they’ll likely be infuriated by METI’s highfalutin human hubris. Unpleasant electronic music from a woke-style festival in Uzbekistan and proselytizing our climate crisis are not the wisest icebreaker.

A bunch of misguided liberal intellectuals from San Francisco may jeopardize our anthropic providence. I only hope we can continue to avoid the Great Filter, including illegal alien assaults.