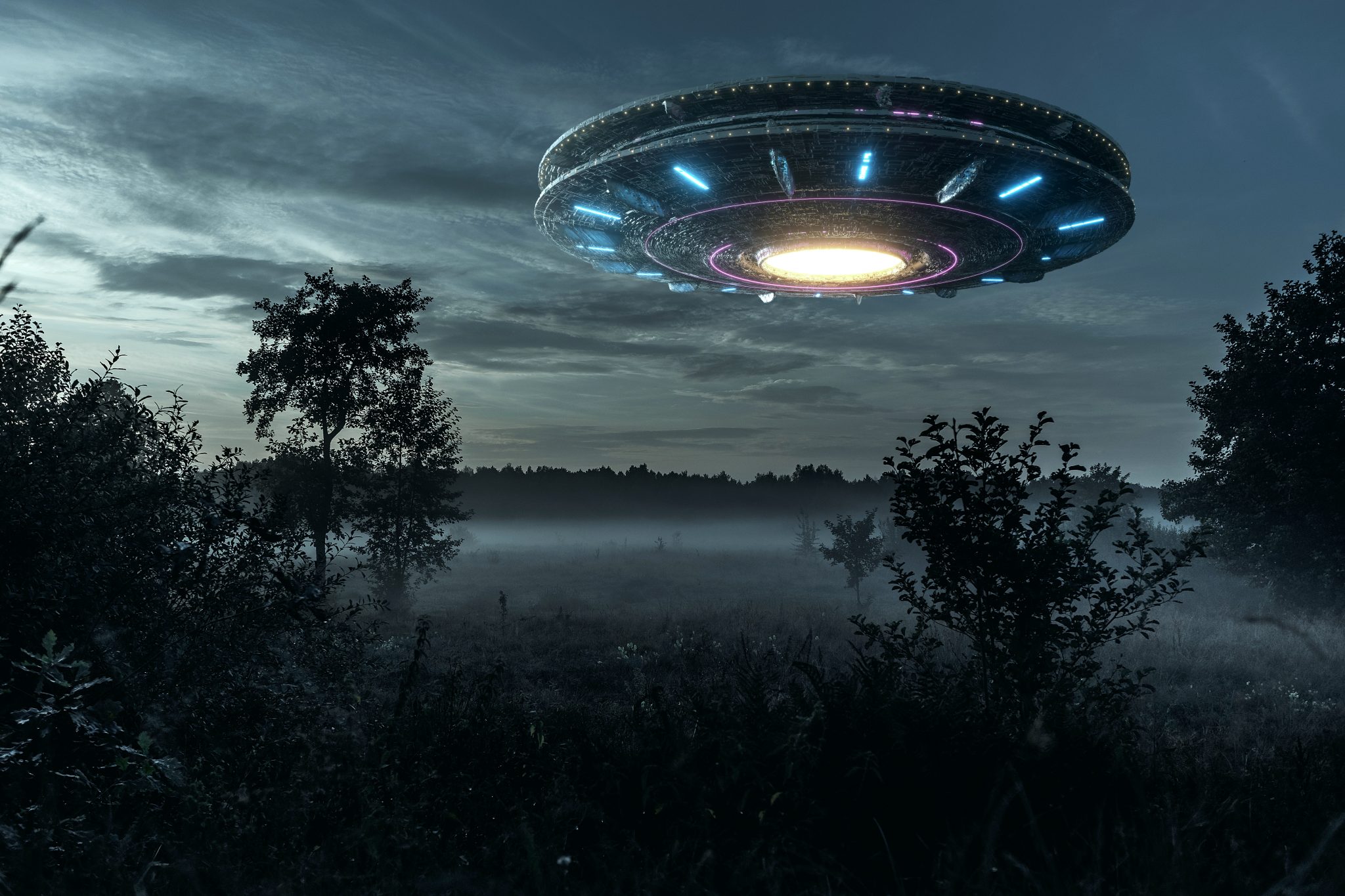 “As far as we can tell, when a civilization develops the technology to communicate over large distances it also has the technology to destroy itself and this is unfortunately likely universal,” the authors of the study, which was reported on by CBS News, USA Today, and Business Insider, say.

The authors, Tom Westby and Christopher Conselice, don’t explain why communicating over long distances will inevitably lead to armageddon. Obviously, they can’t point to alien civilizations for relevant case studies. The authors, who are professors at the University of Nottingham in the UK, clearly don’t have a cheery outlook on the future of our society.

But the eminent Westby and Conselice have developed a test that can reveal whether our civilization might have a shot at surviving for longer: We must traverse the galaxy looking for alien civilizations. If we find one, we might continue longer than previously expected. If we don’t, our civilization is mathematically close to the end.

“The more we find nearby,” Conselice told the Guardian, “the better it looks for the long-term survival of our own civilisation.”

Discovering an alien city, according to Conselice, would indicate thousands of extraterrestrial civilizations are flourishing over time as opposed to a few dozen briefly existing and then fizzling out.

“It would be a good indication that the lifespan of civilisations is much longer than a hundred or a few hundred years,” said Conselice.

Now, this may all sound like more evidence that mathematics, while fascinating, doesn’t always correspond with reality. But after all the events of 2020, we shouldn’t cast off the possibility that we could encounter aliens before the year’s end. One could imagine the aliens landing in the pseudo-commune of CHAZ/CHOP and thinking our civilization is destitute. Scientists around the world would speculate about whether or not the aliens can transmit the coronavirus. And we would hear news alerts warning of the dangerous tweets Trump could issue about the aliens’ strange appearances which would ruin our relationship with the alien society.

Indeed, according to the prophetic Westby and Conselice, we should hope for an encounter with aliens because it would give us a chance to actually survive past this year.