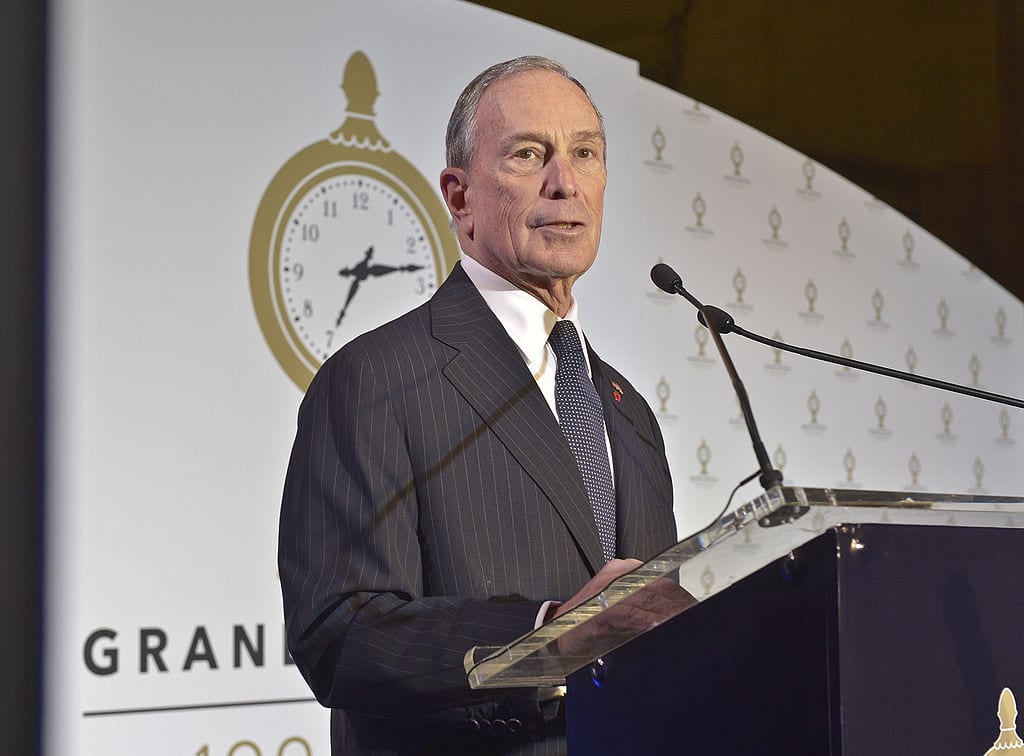 Baltimore is a dangerous place, with a homicide rate just slightly below that of St. Louis, the American city where you face the highest odds of becoming a murder victim. Something to consider if you are thinking about moving to Baltimore because you have been offered a job there. At, for instance, Johns Hopkins.

Or, perhaps, you are a bright high school senior applying for admission to elite universities. Will Hopkins be on your list? Or will you pass, not because the school doesn’t measure up but because you fear you might be shot down crossing the street there, on your way to class?

It is a question worth thinking about, according to an exceedingly successful and generous Hopkins alum.

Michael Bloomberg believes that security at his alma mater is insufficient. There is a university police force but its members are not armed. Bloomberg, according to this report in the Baltimore Sun, wants to change that and says so plainly.

“When you have a city that has the murder rate that Baltimore has, I think it’s ridiculous to think that they shouldn’t be armed.”

Bloomberg is, of course, famously anti-gun and has backed up his words with his money. Of which there is plenty. He has given lavishly in the cause of gun control and is easily capable of outspending the NRA, which he appears willing to do.

There is nothing especially surprising about his arguing for arming the university security officers and he explains his position lucidly:

Unarmed security personal aren’t much of a defense against the killers who make Baltimore a dangerous place. A whistle and a night stick aren’t much up against a Glock or an AK. The police, obviously, aren’t much protection either. Otherwise Baltimore wouldn’t be close on the heels of St. Louis and well ahead of Chicago in the ranking of urban murder rates. Still, Bloomberg’s position has been met with opposition and a group

… called Students Against Private Police expressed dissatisfaction with Bloomberg’s remarks. In a statement, the group said Bloomberg’s support for a private, armed police force is at odds with his other work to promote gun control.

Mr. Bloomberg should get his way and one suspects that he will. He is easily Hopkins’ most generous benefactor having given billions to the University, most recently in the form of “a $1.8 billion [gift] for financial aid, announced in November [which] represents the largest single contribution to an American university in history.”

Once the University’s security people are armed, as Bloomberg desires, the students and faculty, doctors and nurses, administrators and ordinary employees at Hopkins will be at least marginally safer and more secure. Things work out that way for members of what we have become accustomed to thinking of as “the elite.”

Those parts of Baltimore that are outside the jurisdiction of the Hopkins security force will no doubt remain dangerous and hostile to ordinary good citizens going about the business of their lives. They will be reduced to depending on the Baltimore police who have, demonstrably, failed at protecting them.

They can be vulnerable constantly and victims all too often or they can look to their own self-defense. Which means arming themselves against the predators.

It takes a hard and elite heart to say they shouldn’t be permitted this choice.