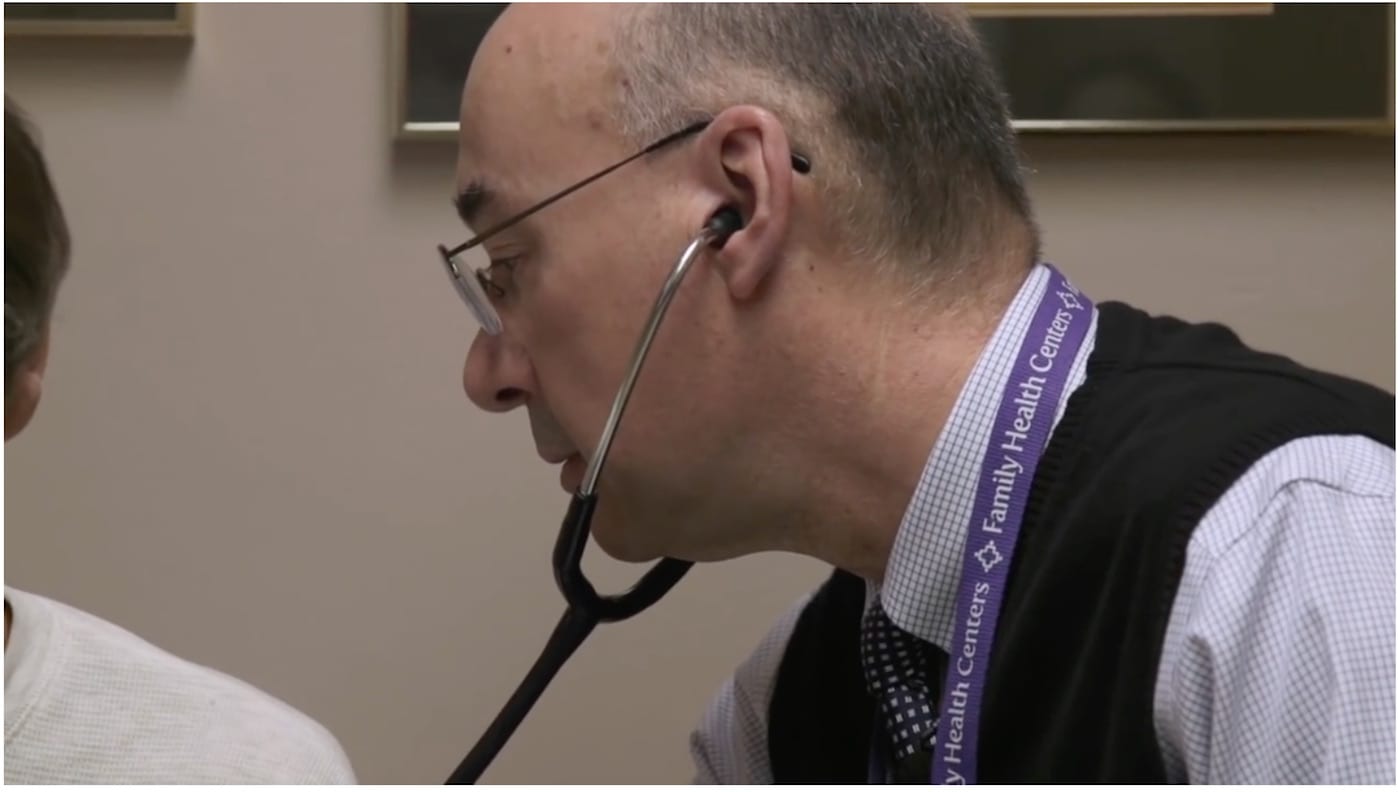 U.S. District Judge James Boasberg, providing a timely object lesson in leftwing judicial activism, has vacated the Medicaid work rules created by the state of Kentucky and approved by the Department of Health & Human Services (HHS). The ostensible basis of the ruling is that the Secretary of HHS approved the program in an “arbitrary and capricious manner,” but its text reveals that the judge’s reasoning has more to do with personal ideology than federal law. Much of the decision is devoted to scolding President Trump and his administration for daring to alter Obamacare’s Medicaid expansion in any manner.

In a ruling rife with partisan editorial commentary Judge Boasberg sniffs, “It is no secret that the current administration hopes to ‘prompt[ly] repeal the Patient Protection and Affordable Care Act,’” as if such aspirations are somehow immoral. He disapprovingly notes that “Defendant Verma,” as he refers to the Administrator of the Centers for Medicare and Medicaid Services (CMS), “encouraged states to apply for ‘waiver[s]’ of some of the [Medicaid] program’s coverage requirements — especially for the expansion group — promising to ‘fast-track’ approval of such petitions.” Verma’s heresy involved Section 1115 waivers:

Section 1115 of the Social Security Act gives the Secretary of Health and Human Services authority to approve experimental, pilot, or demonstration projects that are found by the Secretary to be likely to assist in promoting the objectives of the Medicaid program.

In July of 2017, Kentucky applied for a waiver and submitted a plan for a demonstration project to CMS (which operates under the aegis of HHS). The centerpiece of the project, dubbed “Kentucky HEALTH,” was a requirement that able-bodied Medicaid enrollees between the ages of 19 and 64 complete 80 hours of “community engagement” per month to retain their coverage. This would require some enrollees to get a job, go to school, take a job training course, or perform community service. Such requirements wouldn’t apply to pregnant women, primary caregivers of dependents, enrollees considered medically frail, or full-time students.

If that seems pretty fair to you, you’re not alone. According to a survey conducted by the Kaiser Family Foundation, 70 percent of Americans (including 56 percent of Democrats) favor work requirements for able-bodied Medicaid enrollees. Consequently, it wasn’t particularly surprising that Kentucky’s demonstration project was approved by HHS in January, 2018. Inevitably, a coalition of leftwing activist groups (including the Southern Poverty Law Center) recruited 15 Kentucky residents willing to pose as plaintiffs and filed a lawsuit against the Trump administration in the U.S. District Court for the District of Columbia.

Notwithstanding the unambiguous power that Section 1115 of the Social Security Act gives the Secretary of HHS to grant the kind of waiver sought by the state of Kentucky, the complaint argued that he had somehow exceeded his authority in approving its demonstration project. Typically, decisions of this sort by the Secretary of HHS aren’t subject to judicial review. Even a sympathetic member of the federal bench like Judge Boasberg has to have some plausible pretext for blocking the implementation of the Kentucky HEALTH demonstration project. To that end, the plaintiffs claimed that the Secretary violated the Administrative Procedure Act:

The Administrative Procedure Act provides that a reviewing court may “hold unlawful and set aside” agency actions that are “arbitrary, capricious, an abuse of discretion, or otherwise not in accordance with law.”

This is where Judge Boasberg got the “arbitrary and capricious” language that was so widely quoted by the legacy media in their gleeful coverage of his decision. He ignored the Trump administration’s argument that he was wandering from his jurisdiction because the plaintiffs couldn’t establish standing to sue — they haven’t been injured by the work requirements — and that approval of the Kentucky demonstration project was left to the discretion of HHS by law. Rather than considering these points seriously, the judge behaved like any judicial hack. He cut-and-pasted the language used by the plaintiffs into his ruling:

The Administrative Procedure Act… requires courts to “hold unlawful and set aside agency action, findings, and conclusions” that are “arbitrary, capricious, an abuse of discretion, or otherwise not in accordance with law.”

In what way was the approval of Kentucky HEALTH arbitrary and capricious? This is where Judge Boasberg allows himself to become all but a sock puppet for the plaintiffs. In their complaint, they allege the Secretary of HHS “entirely failed to consider” Kentucky’s estimate that 95,000 persons would leave its Medicaid rolls during the 5-year project. They also claim that he “failed to consider adequately” a copious list of additional calamities that could theoretically result from his approval of Kentucky HEALTH. The judge elaborates as follows: “Those failures, they urge, make his decision arbitrary and capricious.… Plaintiffs are correct.”

In reality, it is a virtual certainty that the Secretary not only considered the estimate that 95,000 persons would leave its Medicaid rolls, but that he concluded it would be a feature of Kentucky HEALTH rather than a bug. While the plaintiffs and Judge Boasberg share the belief that “leave” is a synonym for “lose” where Medicaid is concerned, HHS assumes that many of those who leave the Medicaid rolls will do so because employment will enable them to buy better coverage. Medicaid is notorious for producing worse health outcomes than any other coverage available to Americans. Indeed, it produces worse outcomes than a dearth of coverage.

Meanwhile, the residents of Kentucky are stuck with the results of Judge Boasberg’s… well… arbitrary and capricious ruling. While HHS decides how to respond to his decision, Kentucky is running out of other people’s money. The Wall Street Journal quotes Adam Meier, the state’s secretary of the Cabinet for Health and Family Services: “Without prompt implementation of Kentucky HEALTH, we will have no choice but to make significant benefit reductions.” Just another day’s work for a leftwing judicial hack, and perhaps something for Republicans to think about as the November midterms loom on the horizon.