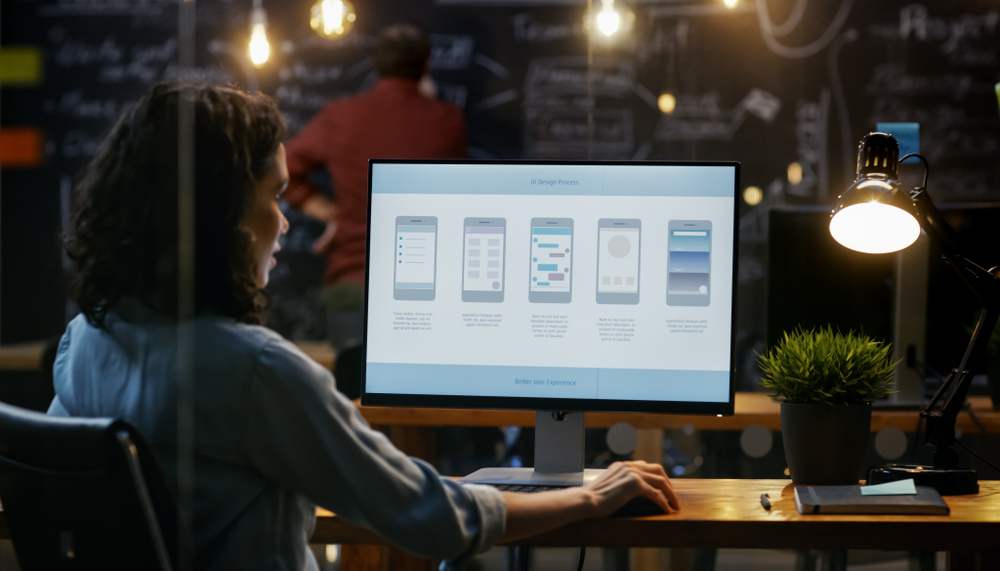 How did a Silicon Valley startup turn $5 million into what was almost a $740 million windfall in a matter of months?

That might sound like the outcome of an extremely successful business investment, but it’s actually the verdict of a Texas trade secrets lawsuit that experts are still trying to make sense of nearly three years later.

Fortunately, an appeals court reversed and remanded the case for a new trial last year, so the ultimate resolution is still playing out in the courts. Understanding what went wrong — and how to prevent it from happening in the future — is key to strengthening intellectual property (IP) rights and setting the precedent for future IP disputes.

The initial HouseCanary verdict sends a dangerous message that any company entering into a contract with an industry partner could face costly litigation that far exceeds the value of the arrangement.

First, a little background. In March 2018, a Texas jury awarded real estate tech firm HouseCanary a nearly three-quarters of a billion–dollar verdict over allegations that Amrock (then called Title Source), a title insurance firm with whom HouseCanary entered into a master services vendor agreement, misappropriated trade secrets. Notably, the master services agreement between the two companies was worth a mere $5 million annually and was terminable after one year.

How does such a relatively modest work order turn into such a hefty award by a jury? That question has many experts baffled, and it caused HouseCanary executives to come forward with new information.

Intellectual property law is intended to provide innovators with legal recourses to protect their research development and the breakthroughs and products that can sometimes stem from effort among other investments. Certainly, some violations warrant the kind of award that was issued in this case. But when IP law is misapplied, this massive award and others like it set a dangerous standard for predatory litigation. By all accounts, that’s what has happened in the HouseCanary case.

Following the verdict, whistleblowers from within HouseCanary came forward with damaging new evidence — that the app-maker had provided unworkable wireframes and “repeatedly” lied to Amrock about the development progress made toward the product it had promised to deliver. There was no IP theft, these officials said, because there was no proprietary information to be stolen. HouseCanary had not even developed, yet alone delivered, the working app it stated it would in its contract with Amrock.

As part of his attempt to “build a multi-billion dollar business,” whistleblower testimony suggests HouseCanary’s CEO sought to cover up the company’s failure to deliver by conspiring with an Amrock executive to misrepresent HouseCanary’s capabilities. That employee was promised employment and equity in HouseCanary. Another whistleblower testified that he was offered a lucrative consulting position with “no specifically-defined scope of work, nor any minimum or maximum number of hours per month” as a quid pro quo for silence.

Despite repeated failures to meet deadlines or uphold its end of the agreement, in the face of a breach of contract claim from Amrock, HouseCanary countersued Amrock. The ensuing verdict, propped up only by unsound HouseCanary “expert” testimony, valued HouseCanary’s automated valuation model (AVM) at $11 per use even though this technology already was pervasive in the industry at a much lower cost. Court records show that just months later, HouseCanary would offer its AVM at $1 per use.

HouseCanary was never able to turn a profit from their AVM, but that should not necessarily come as a surprise. Many AVM apps are available for free. They provide real estate property valuations using mathematical modeling combined with databases, calculating a property’s value at a specific point in time by analyzing values of comparable properties.

Presented with the facts of the case and shocking information unearthed by whistleblowers after the trial, it’s hard to imagine any reasonable jury would have sided with HouseCanary, let alone at such a perplexing massive award. The appeals court’s June 2020 decision to reverse the ruling was the first step in righting this wrong and bringing logic back to legal proceedings.

Intellectual property and trade secret protections are necessary to foster innovation. But they risk having the opposite effect when they are weaponized to extort ill-conceived awards. HouseCanary’s case appears to be a glaring abuse of the latter, particularly because the company never seemed produce, offer, or even possess any trade-secret-protectable data.

The initial HouseCanary verdict sends a dangerous message that any company entering into a contract with an industry partner could face costly litigation that far exceeds the value of the arrangement. It lowers the standard of proof, making such outcomes even more likely. That ultimately stifles innovation and hurts consumers by discouraging developers from creating new products.

It is imperative the Texas judicial system correct course, lest these kinds of abuses become even more common.