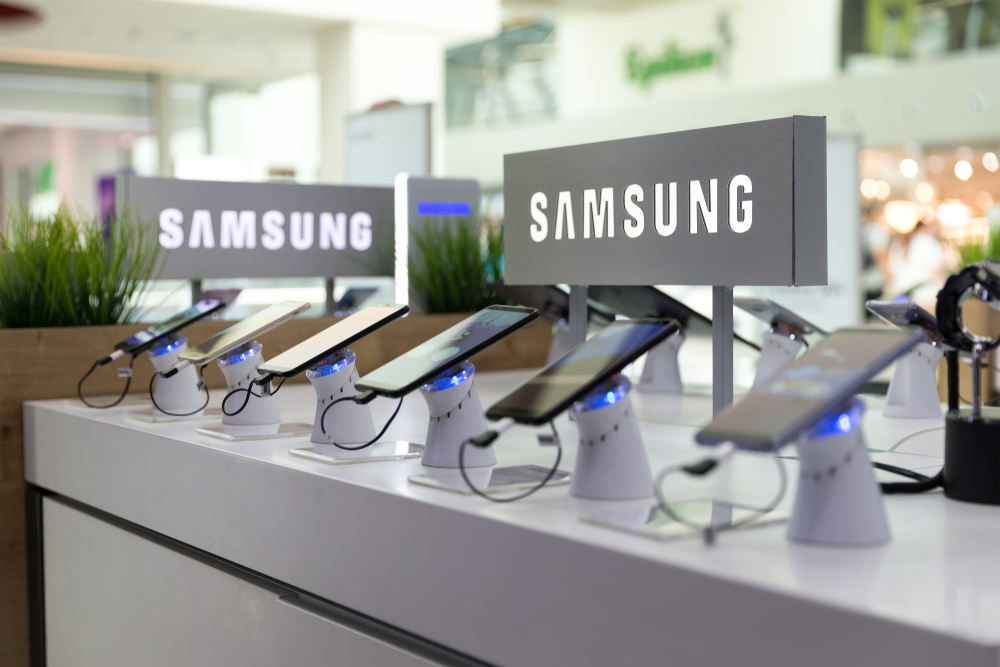 In the last decade, the issue of “patent trolling” has gotten increased attention in the mainstream press. Patent trolls don’t make anything or produce products. They typically acquire patents, then attempt to extract concessions from other businesses that are producing goods with a claim (or threatened claim) of patent infringement. Essentially, it’s a business model built on making money by suing or threatening to sue instead of serving the needs of consumers. Patent trolling may mean good business for some trial lawyers, but it’s a tremendous drain on the U.S. economy and competitiveness.

For example, for a long time, the entire podcast industry existed under a cloud because one person, holding a marginal patent right to a piece of software peripherally related to the listing of sound files, was suing the podcast world’s pioneers. Eventually the podcast world prevailed, but that hasn’t stopped the trolls. Patent trolls continue to target companies across the tech sector.

The smartphone industry is an increasingly popular target for trolls because smartphones contain tens of thousands of patents, so there are thousands of possible targets. Ericsson, a one-time leader in communications tech, seems to be taking a page out of the classic troll book in starting an underhanded patent pressure campaign against Samsung Electronics. Citing an alleged violation of four wireless patents Ericsson does not even use, Ericsson is demanding that the U.S. International Trade Commission (ITC) block the importation of all Samsung phones, tablets, and TVs with wireless connectivity. This looks like little more than extortion especially since Ericsson does not produce a competing product. Excluding all Samsung phones, tablets, and TVs from the U.S. market would not just be a terrible blow to a productive innovator; American consumers would be significantly injured as well, as their product choices would be severely limited by Ericsson’s scheme and competition in the market would be massively curtailed.

Samsung is a top seller of cell phones in the United States. Ericsson knows this, and to pressure Samsung to bend to Ericsson demands in negotiating a renewal to a 2014 cross-licensing agreement, Ericsson is attempting to use the enormous power of the ITC to gain an unfair bargaining advantage. Ericsson is no stranger to trying to use governmental powers to win the upper hand. But in this case, instead of a courtroom, where patent disputes are supposed to be decided, Ericsson is trying to use the ITC to achieve their desired result.

Unfortunately, Ericsson is no stranger to the ITC and has a long history of misusing it to pursue its financial interests. In 2012, Ericsson sued Samsung for patent infringement and filed a similar complaint with the ITC to gain leverage. Additionally, as an equal opportunity litigator, Ericsson brought two ITC cases against Apple in 2015, as well as LG and French phone maker Wiko. The timing of Ericsson’s most recent ITC complaints show just how the company misuses the ITC to enhance its position when negotiating licensing agreements. By calling for exclusion orders on its licensees’ products immediately after licensing agreements expire, the Swedish telecom giant turns to the ITC to help it gain an upper hand as it negotiates new prices.

Ericsson’s longstanding behavior mirrors that of a seasoned patent troll. This should come as no surprise given that Ericsson has outsourced the assertion of damages and subsequently related litigation of thousands of patents to a troll valued at more than $1 billion. In fact, a third of Ericsson’s annual profits come from patent royalties, likely aided immensely by pressure tactics like misusing the ITC process, that have become part of its playbook when negotiating with licensees.

This is a horrendous abuse of the legal process and a maneuver that could cause serious economic damage. And it couldn’t come at a worse time for the American public. The COVID-19 pandemic has made Americans even more reliant on their wireless devices for broadband internet access to support health care, work, and school. Limiting access to Samsung phones, tablets, and TVs could potentially broaden the so-called “digital divide” and cause greater harms to communities already at risk or navigating the “new normal” of remote everything.

The ITC should not facilitate or even tolerate Ericsson’s bad-faith negotiating tactics. Bad actors like Ericsson must not be allowed to use the U.S. government to exert pressure on their competitive rivals. To prevent the continued misuse of the ITC, Congress should take action to enact legislation that will reform the ITC by ensuring it can better serve its purpose in the modern age. The ITC needs to focus its decision-making on the public interest instead of the financial interests of opportunistic patent trolls and companies that use their shady tactics.