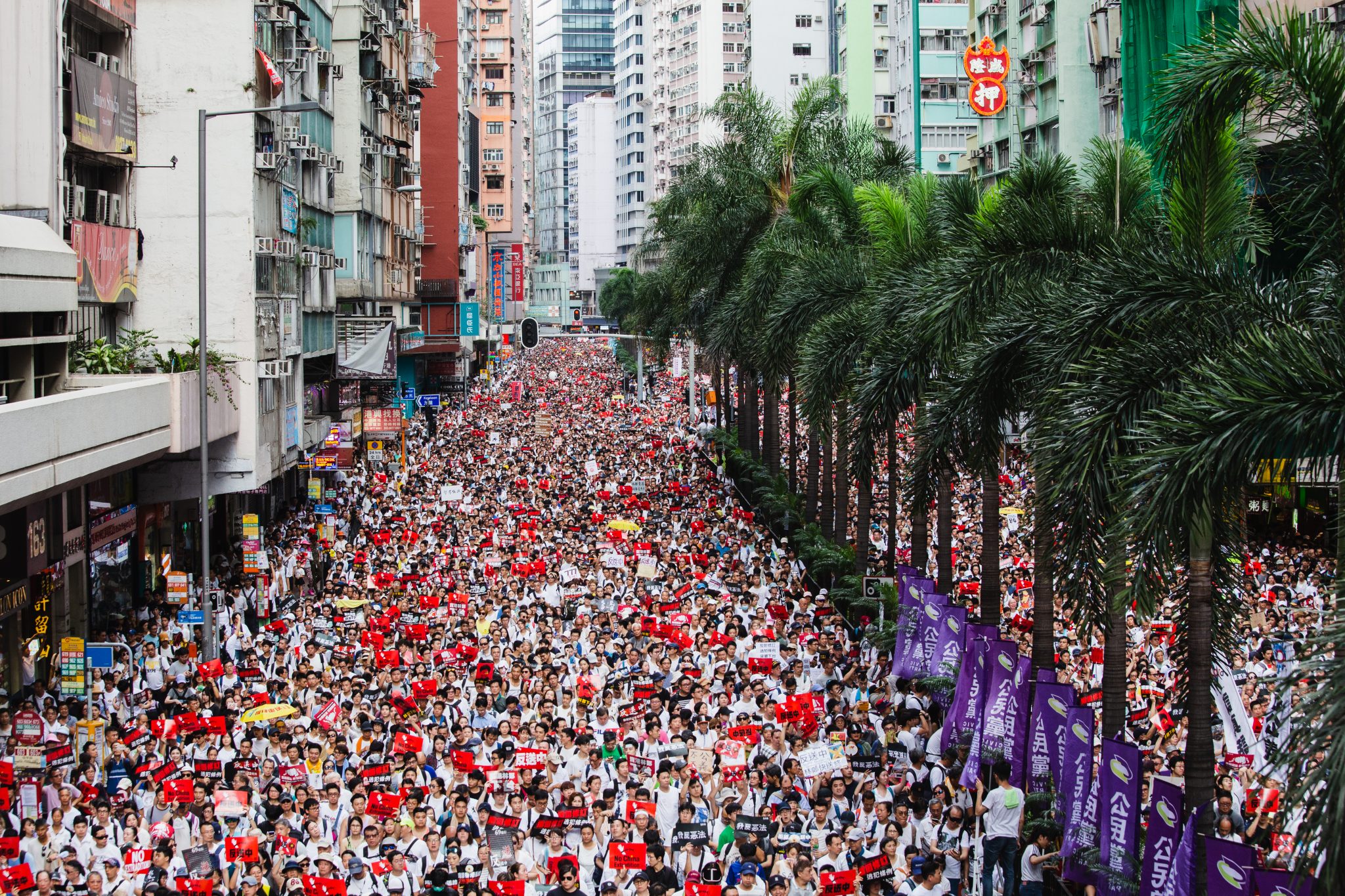 The Chinese government has invalidated Hong Kong’s primary elections after massive turnout spurred pro-democracy candidates to likely win control of Hong Kong’s city council in September. This weekend’s primary was the first election since the implementation of the controversial national security law at the end of June.

Were this electoral outcome to remain, pro-democracy candidates would likely have won up to 45 seats in the general election, according to primary organizer Benny Tai. This is well above the 35-seat majority required to put local leaders in control of the 70-seat city council. Instead, China has put their hand on the scales to ensure the candidates will not be seated.

While some democratic activists, like Umbrella Revolution founder Joshua Wong, have backed down in the face of the national security law passed in late June, this weekend proved there is still a hunger for democracy in Hong Kong. An estimated 600,000 Hong Kongers turned out to vote, far above activists’ initial expectations. Most estimates put primary turnout at 13 percent. This would have made it the primary with the highest turnout in Hong Kong since the 1997 handover.

Beijing and Hong Kong Chief Executive Carrie Lam stepped in late Monday night to ensure pro-democracy candidates would not gain control of the city council. They declared the election a violation of the national security law due to the political stances of the pro-democracy activists expected to win. As of now, the election has been invalidated and pro-democracy candidates are under investigation. The conclusions of the investigation will likely determine the makeup of the September general election.

Lam told the press, “If this so-called ‘primary’ election’s purpose is to achieve the ultimate goal of delivering what they call a ‘35+’ [majority seats] with the objective of objecting to, resisting every policy initiative of the Hong Kong SAR government, then it may fall into the category of subverting the state power, which is now one of the four types of offences under the new national security law.”

The logic itself is lunacy. How does an opposition party winning elections serve as a national security threat? Lam exercises a slippery-slope argument that if China lets Hong Kongers get this electoral victory, it will ultimately result in subversion of the Chinese Communist Party. But as Tai points out, “How can a power that is recognised by the Basic Law be breaching the national security law?”  Pro-democracy candidates have declared their intentions to work within the confines of the Hong Kong governing documents to oppose Chinese takeover.

Is this the future of Hong Konger democracy? Elections and primaries are only valid when the ruling party remains in power? We should expect little more from the thugs in the CCP, yet this flagrant shirking of democratic norms and destroying the facade of one country, two-systems policy is deeply unsettling nevertheless.

China’s meddling in the primary shows its willingness to use the national security law aggressively during the general election onward.

China could be just playing with its new toy to put dissidents in their place in the hopes they will fall in line by the September election. More likely, however, is that since China is willing to invalidate an electorally meaningless primary, they are comfortable invalidating a general election.