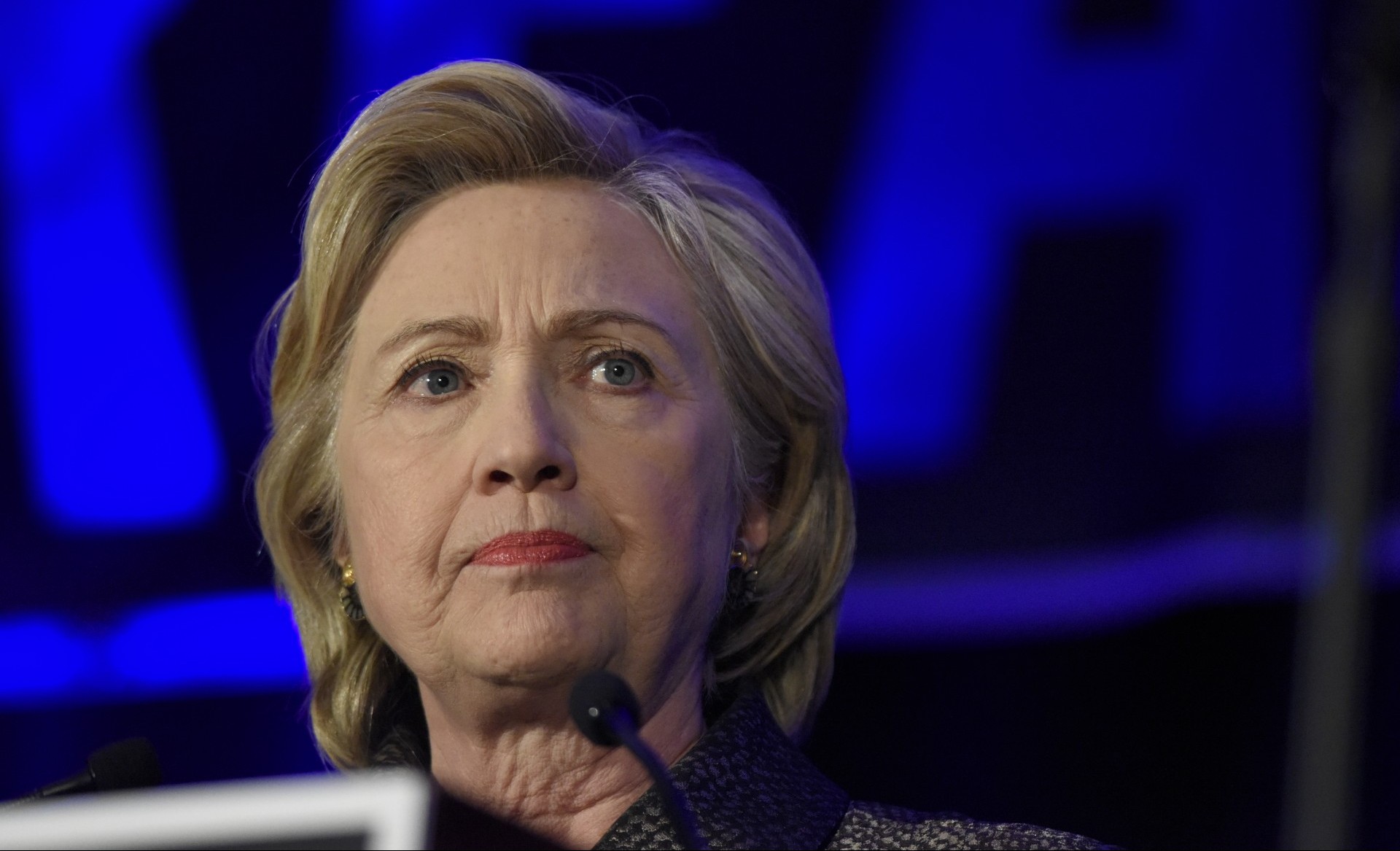 Amid speculation that President Joe Biden will not run again in 2024, some Democratic strategists have theorized about an alternative candidate to run in his stead: Hillary Clinton.

Speculation was touched off by a January op-ed by political analysts Douglas Schoen and Andrew Stein in the Wall Street Journal. The authors cite several reasons why Biden should not be the nominee, including his “low approval rating, doubts over his capacity to run for re-election at 82, Vice President Kamala Harris’s unpopularity, and the absence of another strong Democrat to lead the ticket in 2024.” By contrast, Clinton would be an “experienced national figure who is younger” than Biden and who could “offer a different approach” than the status quo and run as a change candidate.

Biden has been unambiguous about seeking reelection; he says he plans to do so absent health concerns. Especially if former President Donald Trump were to seek the White House again, Biden might feel compelled to face him. Clinton has said that she will back Biden if he decides to run. But Biden cannot be expected to preemptively declare himself a lame duck, and, according to the New York Times, some Democrats are privately beginning to sour on a Biden reelection bid and would prefer he stand aside. Vice President Kamala Harris might desire the office herself, but she is even more unpopular than Biden and fares even worse than him in hypothetical polls against Trump. This has prompted some Democrats to look outside of Pennsylvania Avenue, including at their prior standard-bearer.

In an interview with CBS News on June 28, Clinton said that she couldn’t “imagine” running in 2024, but declined to explicitly say no. Previously, she told the Financial Times that running against Biden for the nomination would be “disruptive” and was “out of the question.”

Nevertheless, speculation about a Clinton comeback continued, expressing the same themes as the Wall Street Journal op-ed: Democrats should opt for a new face because Biden is too old, too unpopular, and has no obvious successor. CNN’s Chris Cillizza described the odds of Clinton running as “very slim” but not “zero.”

The reversal of Roe v. Wade might also give Clinton a plausible rationale for running. In a follow-up article for the Hill, Schoen further elaborated as to why he thought Clinton was Democrats’ best hope: that she would “fight — as she has done her entire career — for women’s rights.” It would also be a compelling personal reason for her to enter the race. Clinton must know that without Trump’s victory over her in 2016 Roe would still stand, and that likely weighs heavily on her. The idea of running against and defeating Trump in 2024 might not bring Roe back, but she may believe it would repudiate her defeat in the eyes of history.

For Clinton, the chance to be remembered by her supporters as a president who saved the country from the return of the bad orange man just might make the risk worth taking. On the other hand, she could also end up being known forever as the woman who lost to Donald Trump twice.