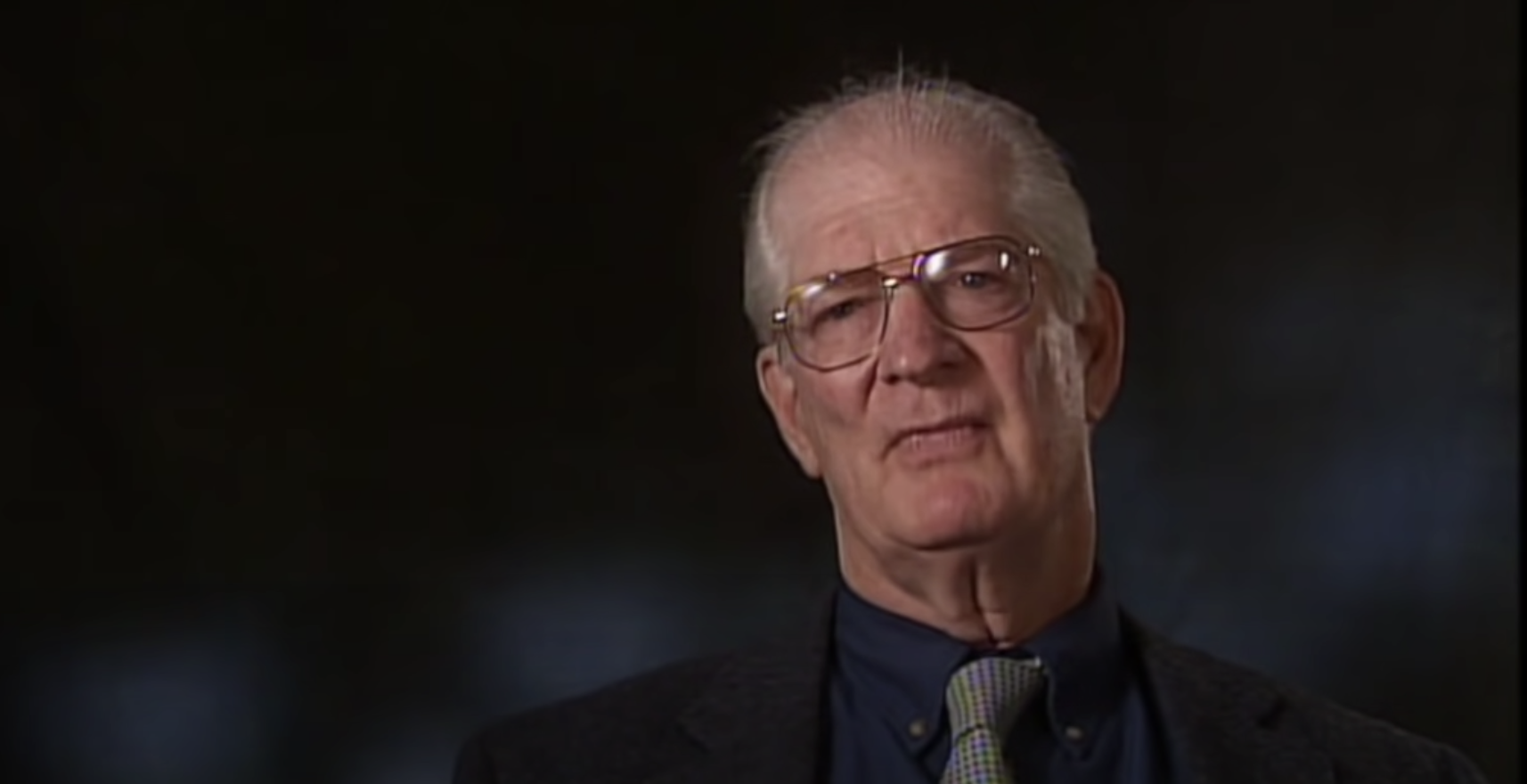 Record inflation that’s forcing us to reconsider a diet of fried bugs and seaweed. Gas prices that are compelling BMW owners to don roller skates. And housing costs that make owning a modest bungalow seem as impossible a dream as living like a Black Lives Matter founder.

You may regard these as ominous developments. But for the green crowd, of course, they’re wonderful tidings — big steps in the right direction. And for one of the kings of that green crowd, Herman Daly — an emeritus professor at the University of Maryland and former World Bank economist who’s the father of something called “ecological economics” — they’re all part of the master plan.

David Marchese, who interviewed Daly on July 18 for the New York Times, introduced him to readers as a pioneer, a prophet — a lone, heroic voice in the wilderness who for decades has been proclaiming that “that prioritizing growth is ultimately a losing game” and that what the developed world needs is “a steady-state economy” that by “cutting back on per capita consumption” makes “ecological room for the poor to catch up.”

(Incidentally, by way of demonstrating just how distinguished Daly is, Marchese pointed out that he’s won the Right Livelihood Award, which has also been awarded to — gasp! — Greta Thunberg.)

Are you still not convinced that liberty-loving people in the Western world are up against a disreputable, dangerous elite that’s determined to limit our freedoms and put severe restraints on our professional activities and personal finances — all in the name of saving the planet?

What is important? Answer, in Marchese’s summary: “getting humanity — from individuals to corporations to governments — to accept the idea of having ‘enough’” and “constraining the ability to pursue ‘more.’” Perhaps it need not be explained that “getting humanity” means “forcing humanity.”

(Incidentally, one of the many proposals that Daly has made for putting limits on human aspirations is to forbid families, Communist China–style, to have more than two children apiece. But somehow that policy proposal was omitted from the Times interview.)

Are you still not convinced that liberty-loving people in the Western world are up against a disreputable, dangerous elite that’s determined to limit our freedoms and put severe restraints on our professional activities and personal finances — all in the name of saving the planet? Please do take a gander at Marchese’s interview with Daly. It’s one of those documents — like recent speeches by Klaus Schwab and a couple of other Davos luminaries — that make you scream at your cat: “Who do these people think elected them? Who the hell do they think they are to presume to talk about ‘getting’ people to do anything whatsoever?”

Daly, note well, didn’t just crawl out of the woodwork the other day. He’s been up to this mischief for a long time. In fact, his warnings that the prosperous nations of the world had better start living more frugally right this very minute — or else — go back half a century. (He turned 84 on July 21.)

Consider, for example, political scientist Glen Thurow’s 1990 Reason review of For the Common Good, a manifesto in which Daly and John Cobb, a theologian, laid out in detail their ambitious — not to say outright totalitarian — program for a new world order.

I’m not about to hunt down and read their stupid book, but Thurow did a tidy job of summing up its noxious contents. For all their eco-talk, Thurow observed, Daly and Cobb were “less interested in clean air and water than … in the revolutionary act of overthrowing Western civilization and establishing society on a new basis.” To that end, they proposed to “break … up the country into small, autarkic human communities in which all people participate in making common decisions” and in which “human relationships are more important than the possession of commodities.”

Of course, since human beings, in the view of Daly and Cobb, “are not fundamentally individuals” but “are defined by their relationships,” we can be confident that this new system could be set in place with a minimum of muss or fuss. Oh, and one more thing: ruling over all these self-sufficient communities would be a world government made up of people “whose consciousness has been changed by participation in feminist and environmental movements.”

The title of Thurow’s review was, quite appropriately, “The Spirit of Lenin.”

One small detail: Daly and Cobb reserved the right, if necessary, to force women to get abortions and exercise certain other methods of social control. This detail didn’t make it into Marchese’s Times interview, either, although I have the sneaking suspicion that a great many Times readers for whom restricting abortion rights is sheer evil would be just fine with forced abortions — so long as they were carried out in the name of the environment.

In 2011, years after For the Common Good, Daly attracted the attention of National Review’s Jonah Goldberg, who, apropos of some more recent words of wisdom from the eco-sage, noted that, in Daly’s brave new world, “scientists” — in Daly’s own words — would “set the rules.” Goldberg didn’t have to read further. “When people start talking about capping, halting, or managing economic growth,” he warned, “what they really mean is capping, halting, and managing freedom.”

Yep. You’d think that the experiences of communist regimes in the 20th century would’ve made every sane person in the Western world immune to prattle about planned economies. Then again, that’s the very reason why our betters came up with the climate-change scare: when humankind is only a few years away from total extinction, there’s nothing to do but to embrace communist solutions, no matter how dire the downside. Better the gulag than the apocalypse, n’est-ce pas?