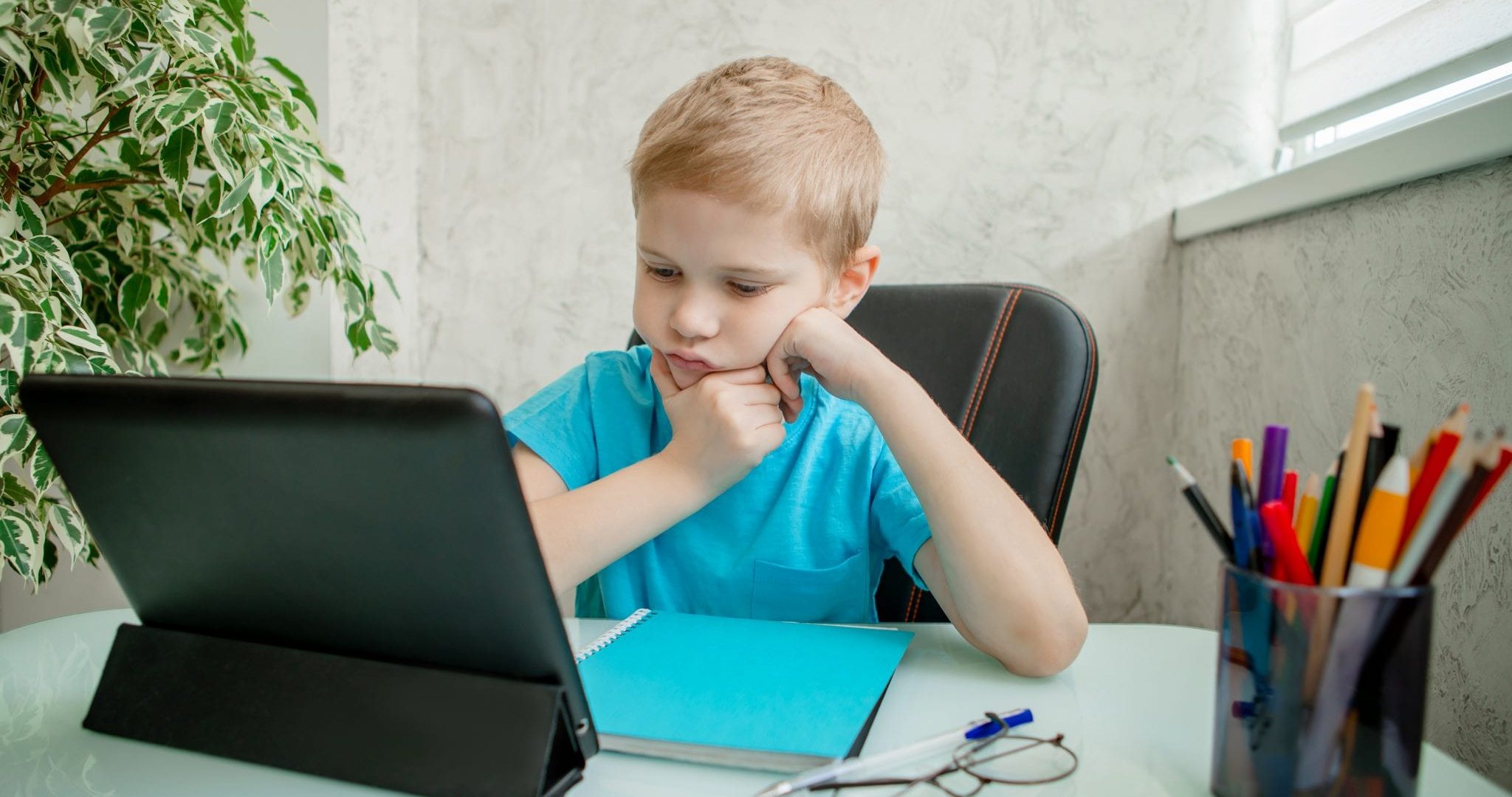 Students across the country are set to begin the 2020–21 school year in just four weeks. The question of whether they will learn in classrooms or at kitchen tables remains up in the air. On Monday, Senate Majority Leader Mitch McConnell (R-Ky.) announced the Health, Economic Assistance, Liability Protection and Schools (HEALS) Act, which may provide some answers to students and parents as to whether or not schools will return to in-person instruction.

The $1 trillion HEALS Act package is intended to be a second round of relief following the CARES Act, passed in March. Like the CARES Act, the HEALS Act will provide many Americans with a $1,200 stimulus check in an attempt to promote robust economic activity while also allocating federal funds to various sectors across the economy.

The HEALS Act provides $100 billion to an education fund, but the majority of this funding may be withheld if schools fail to offer some sort of in-person instruction in the coming school year. One-third of funding is given to schools automatically. But the remaining two-thirds of funding is contingent on whether or not a school offers at minimum a hybrid reopening plan with at least 50 percent in-person instruction.

To be approved for the entirety of funding, schools must provide “in-person instruction for at least 50 percent of its students where the students physically attend school no less than 50 percent of each school-week.”

The partisan divide on school funding for this fall has already begun. In June, the American Federation of Teachers told Congress that schools would need $116.5 billion in additional federal funding to safely reopen public schools in the fall. The AFT recently escalated this request to threats of teacher “safety strikes” if demands are not met.

Yesterday, D.C. public school teachers protested reopening schools by placing filled garbage bags to represent body bags outside of the D.C. school system office. Beyond being an incredibly distasteful form of protesting, it is also wrong. Not a single COVID patient under the age of 19 has passed away in the District of Columbia.

Both the Republican Senate and President Trump have backed the idea of reallocating school funding if schools refuse to reopen for in-person instruction. Earlier this month, the President tweeted, “In Germany, Denmark, Norway,  Sweden and many other countries, SCHOOLS ARE OPEN WITH NO PROBLEMS. The Dems think it would be bad for them politically if U.S. schools open before the November Election, but is important for the children & families. May cut off funding if not open!”

In his July 23 press briefing, President Trump said, “If schools do not reopen, the funding should go to parents to send their child to public, private, charter, religious, or home school of their choice. The keyword being choice.”

While public schools scramble to announce their reopening plans, many private schools have already established their reopening plans to accommodate safe and in-person instruction. On Wednesday, Vice President Mike Pence will visit a private school in the Raleigh, North Carolina, area which has already begun in-person instruction. WRAL reported that Pence will tour the school “to see how school choice works and to advocate for more implementation.”

As the first day of class looms, it is crucial that schools find a way to reopen safely for in-person instruction. Students cannot afford another year of falling behind, and working parents cannot afford to be away from their jobs during such uncertain economic times.