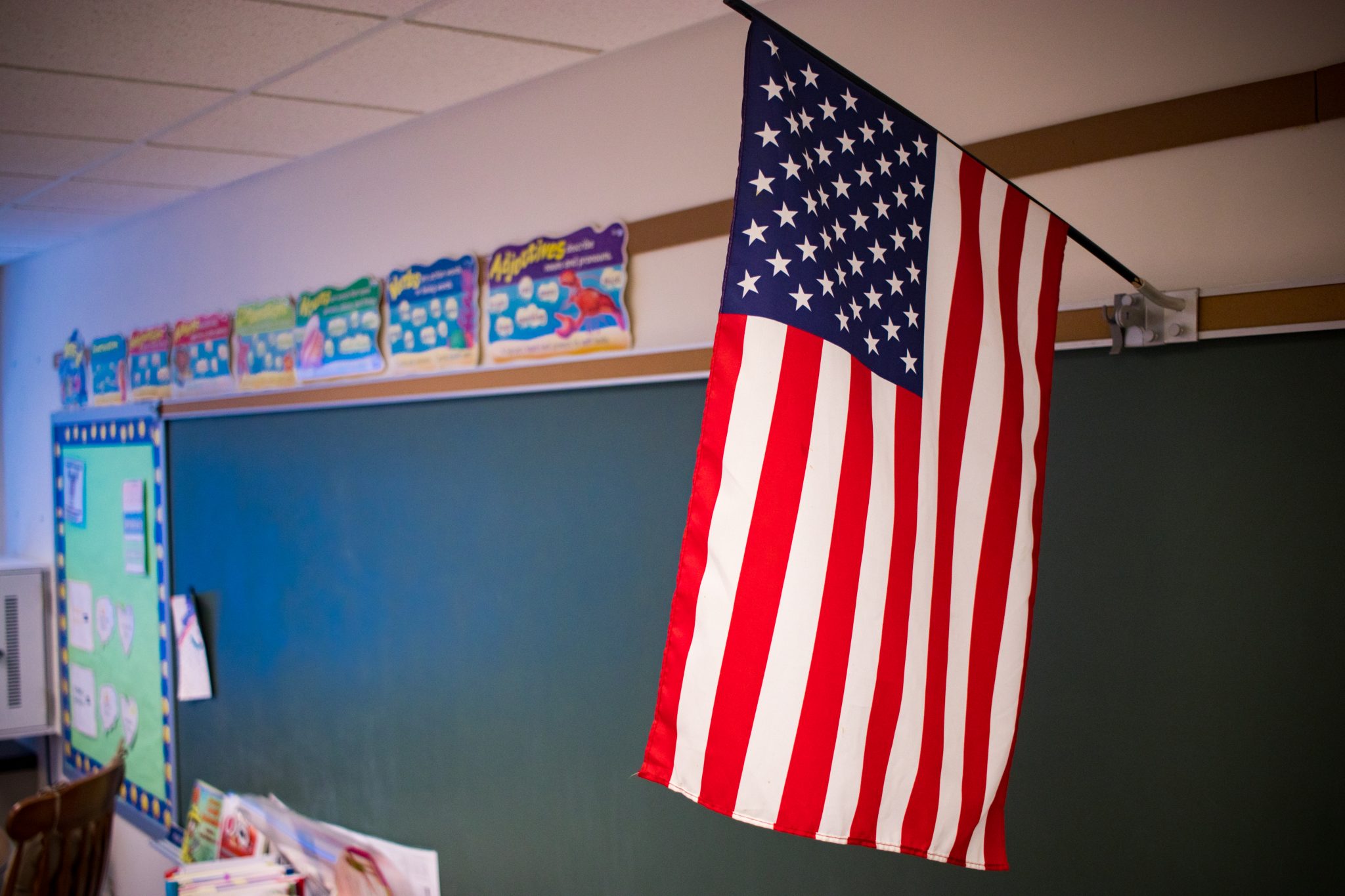 It’ll soon be the time of year when parents dread spending hundreds of dollars on school supplies, backpacks, new clothes, and everything in between. As it turns out, the taxpayers may also have a hefty back-to-school receipt this year — only theirs will be to the tune of $116.5 billion.

On Wednesday, the Washington, D.C.–based teachers union the American Federation of Teachers released a study informing Congress that to safely open schools this fall in accordance with CDC safety recommendations, schools would need an average of $2,300 per student in additional funding. The staggering total amount of $116.5 billion comes on top of the initial $30.75 billion allocated to K-12s and higher education in the Education Stabilization Fund portion of the CARES Act passed in late March.

Where exactly would this money be going? The bulk of the proposed funding would be allocated to instructional staff ($35 billion) and additional academic support for students to make up for previously missed material ($36 billion). The next highest cost is the $22.1 billion that would be spent on enhanced cleaning, additional health staff, and personal protective equipment for students and teachers. Since buses would be unable to operate at full capacity, $9.6 billion would be needed for increased transportation costs. Ten billion dollars would be spent on after-school care and counseling/emotional support for students. Finally, if schools were forced to go back to virtual instruction, $3.8 billion would be needed to provide the poorest 15 percent of families “with a high-speed internet connection, a working device and associated support materials.”

Under normal circumstances, the federal government only contributes 8.3 percent of funding to public schools. The overwhelming majority of funding comes from state and local taxes. Before adding another $116.5 billion to the federal bailout tab, a few things need to be considered.

It is the responsibility of the states to provide a public school system to their citizens per the 14th amendment. If state budgets are unable to do this, there is a major problem. How can states fix this?

For one, lift restrictions and lockdowns that are bleeding state economies dry. By allowing businesses that can operate safely to reopen, tax revenue will begin to flow into state and local budgets again.

Secondly, states can find ways to lower their spending. The Heritage Foundation recently published a study on “How States Can Address Their COVID-19 Budget Shortfalls without Federal Bailouts.” Pension reform, eliminating unnecessary licensing requirements, cutting back on recent spending increases, and bringing public employee compensation on par with that of the private sector are just a few of the ideas listed.

Finally, certain states need to find ways to educate their students in a more cost-effective manner. For example, New York spends $21,818 per student from kindergarten to 12th grade, while Washington state spends $11,484 per student. Washington state consistently ranks in the top five states in quality of education while New York finds itself somewhere in the mid to low 20s. Studies have found that New York spends 117 percent above the national average in teacher salaries and benefits packages and 51 percent more than the national average in administrative salaries and costs.

Students cannot afford another semester of falling behind on material and having their education further compromised by virtual instruction. The fact that states will potentially be unable to afford to operate their public schools safely should be a major wakeup call that it is time to reevaluate both short-term and long-term policies implemented at the state and local level.