And one year doesn’t mean anything.

Unless it’s a warm year.

Then it means a lot. Oooooh baby does it. Mmm hmm.

But tsunamis, well, they don’t mean climate of course. Saying that would make the greens look really nuts. (chuckle)

But they’re useful for saying this is what climate change looks like.

Actually, climate change looks like the Medieval Warming (aka Climate Optimum). Good, if it happens to you.

Or Little Ice Age. Bad. Very bad. But that’s in the real world.

If you’re an IPCC lead author, they’re both bad and have to be airbrushed out of history with an algorithm seeking hockey sticks in tree rings that then requires a little fancy footwork at the end to hide the decline. 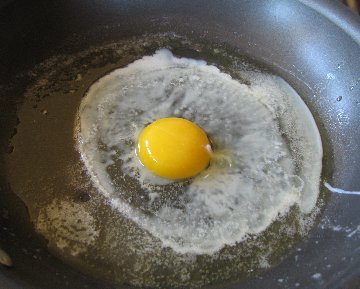