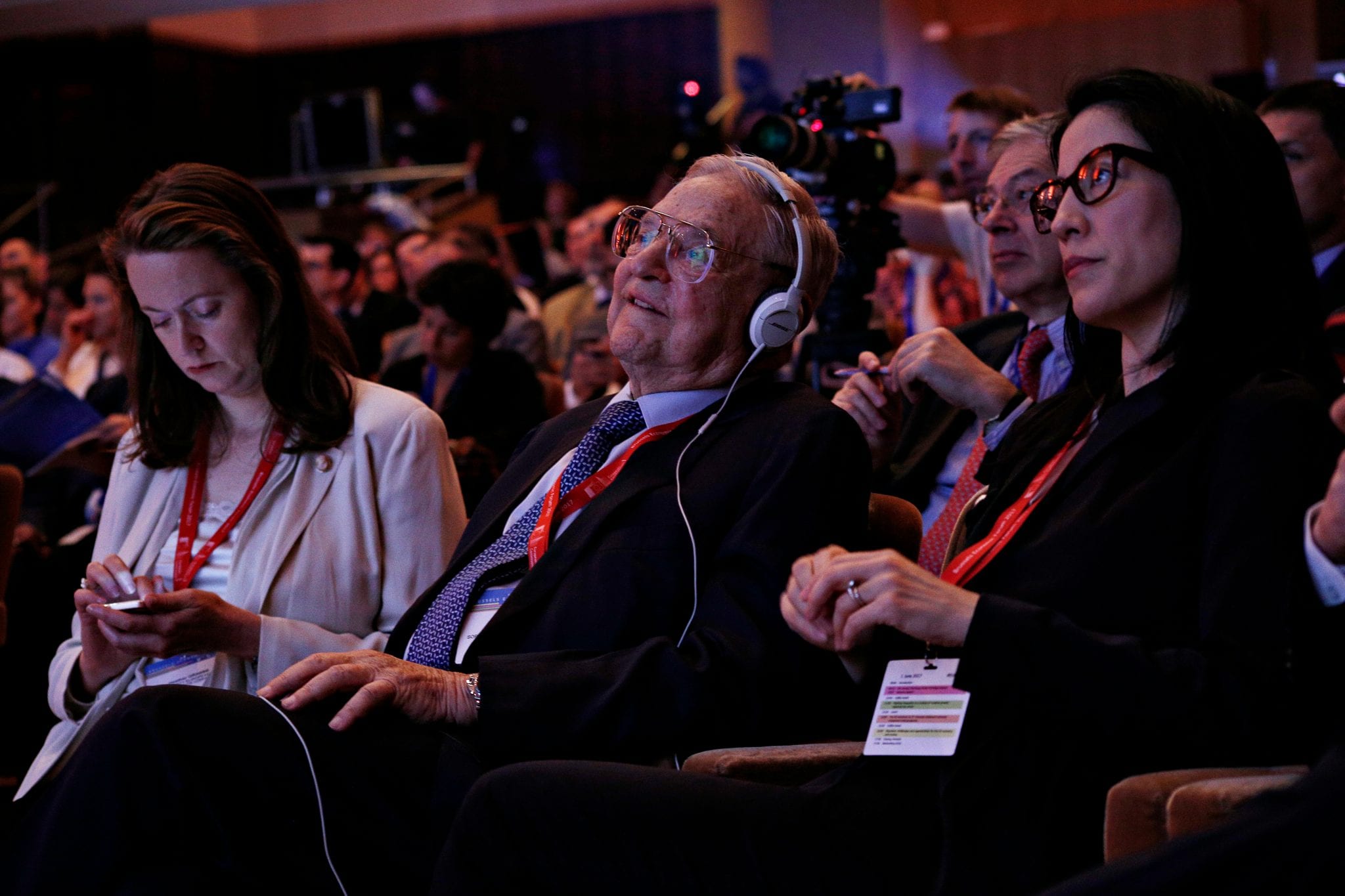 Last month, the Department of Justice quietly announced the arrest of Mustafa Mousab Alowemer, who was, according to the FBI, planning an ISIS-inspired attack on a church in Pittsburgh.

Alowemer’s arrest didn’t get much attention nationally the way it most certainly would have had he succeeded in his plan to blow up the Legacy International Worship Center on Pittsburgh’s North Side. But it nonetheless merits our attention.

Alowemer is a Muslim Syrian refugee who was permitted to enter the United States in 2016. So it is with many of the other terrorists who attacked targets in the West in recent years. Indeed, according to a London think tank, 66 percent of terrorist attacks in the West were carried out by Islamist assailants who had “a different country of origin from the one in which they carried out their attack.”

As the presidential elections heat up and the border debate rages, this raises an important question that no one seems to be asking: Why are so many Democrats suddenly pushing for open borders? When has this ever, in the history of civilization, made sense?

On July 11, presidential hopeful Elizabeth Warren laid out her platform on border security: she essentially called for the elimination of borders. Even leftist Mother Jones expressed alarm over this proposed policy. In an article titled “Are Democrats Now the Party of Open Borders?,” Kevin Drum writes:

Contrary to what many believe, advocates of the open-borders policy now being championed by just about every left-of-center politician in the Western world are not blind to Islam’s penchant for violence. They know it very well. It is, rather, that they are gambling everything — or should I say everyone? — on a grand, continental-sized social experiment that is based, in part, on the ideas of Austrian philosopher Karl Popper and his seminal work The Open Society and its Enemies (1945).

Like all philosophies, Popper’s was born as a reaction to the world in which he lived. Writing during World War II, his native Europe was then divided by ideologies claiming to be absolute “scientific” truth: communism on the one hand and fascism on the other. These were, he said, “tribal” or “closed” societies. Popper’s solution was the “open society”: a borderless world free of tribalism, nationalism, and provincialism; a democratic society that shares a universal morality and in which truth is tentative at best.

Political philosophers like Popper — and Machiavelli and Malthus and Marx and others before them — however noble their intentions, have left the landscape of history pockmarked and heaping with corpses. But that has never stopped a bad philosophy before. All a philosophy really needs is someone with the resources and the determination to implement it, and, for Popper’s, billionaire George Soros is that guy.

It is no coincidence that Soros, whose money fuels both liberal politicians and policies (Soros has close ties with Elizabeth Warren), should name his non-profit advocacy group the Open Society Foundations. Soros was, after all, one of Popper’s students at the London School of Economics. In a February 2016 interview with the New York Review of Books, Soros explained why he is “a strong supporter of the values and principles of an open society” and how German Chancellor Angela Merkel, through her “open door” immigration policy, demonstrates that she “shares those values.” He goes on to say that the European Union is “the embodiment of the principles of the open society.”

But how is it supposed to work in real, flesh-and-blood terms? How is the West going to absorb millions of people whose religion, as many Muslims would practice it, is anathema to Western values? Herein lies the great gamble. The EU ideologues believe the West’s seductive powers — political, material, and sexual — will eventually win out over Islam and any other form of tribalism.

One might have thought, however, that after so many terrorist attacks, the engineers of the Open Society would want to pause and reconsider their course.

Following the November 2015 Paris attacks in which suicide bombers and gunmen killed 130 people and injured 368 others, Judy Dempsey, a senior fellow of Carnegie Europe, a think tank providing policy recommendations to the European Union, published a piece titled “After the Paris Attacks: The Open Society and Its Enemies.” In it, Ms. Dempsey writes that Europe has reached a defining moment:

At stake is how to strike a balance between the open society and the defense of citizens. It will require steady nerves from all European governments not to bow to populist, Euroskeptic, and anti-Muslim movements that wish to batten down the hatches.

In other words, Dempsey urged European leaders to ignore the howls of their citizens, who are skeptical of globalism, alarmed by mass Muslim resettlement within their own countries and a corresponding rise in terrorism, and want their borders secured and regulated by a sensible immigration policy. Until the charms of the Open Society can take their full effect on these new arrivals, terrorism is understood to be the price we — i.e., those of us not surrounded by walls and armed guards — must pay for progress. Flesh and blood is right. It seems that to make the Open Society omelet, you’ve gotta break a few eggs.

There is a subtle contempt for democracy in all of this. Note how globalists use the word “populism.” In their usage, it’s synonymous with tribalism; and tribalism, according to Ms. Dempsey, is the “enemy within.” Brexit? Trump elected president? That’s populism. Angela Merkel reelected? An open-borders policy forced on the (rightly) fearful masses? That’s democracy. What the globalists don’t see, of course, is that they are a tribe unto themselves, albeit an elitist one.

What if their great immigration gamble doesn’t work? Oh well, them’s the breaks, as they say. Open-borders advocates are quite willing to risk and, yes, even sacrifice our lives for the sake of their utopian ideals — and there’s a neat definition for you of what an ideologue is and why they are so dangerous.

They believe ideas — their ideas — matter more than people.