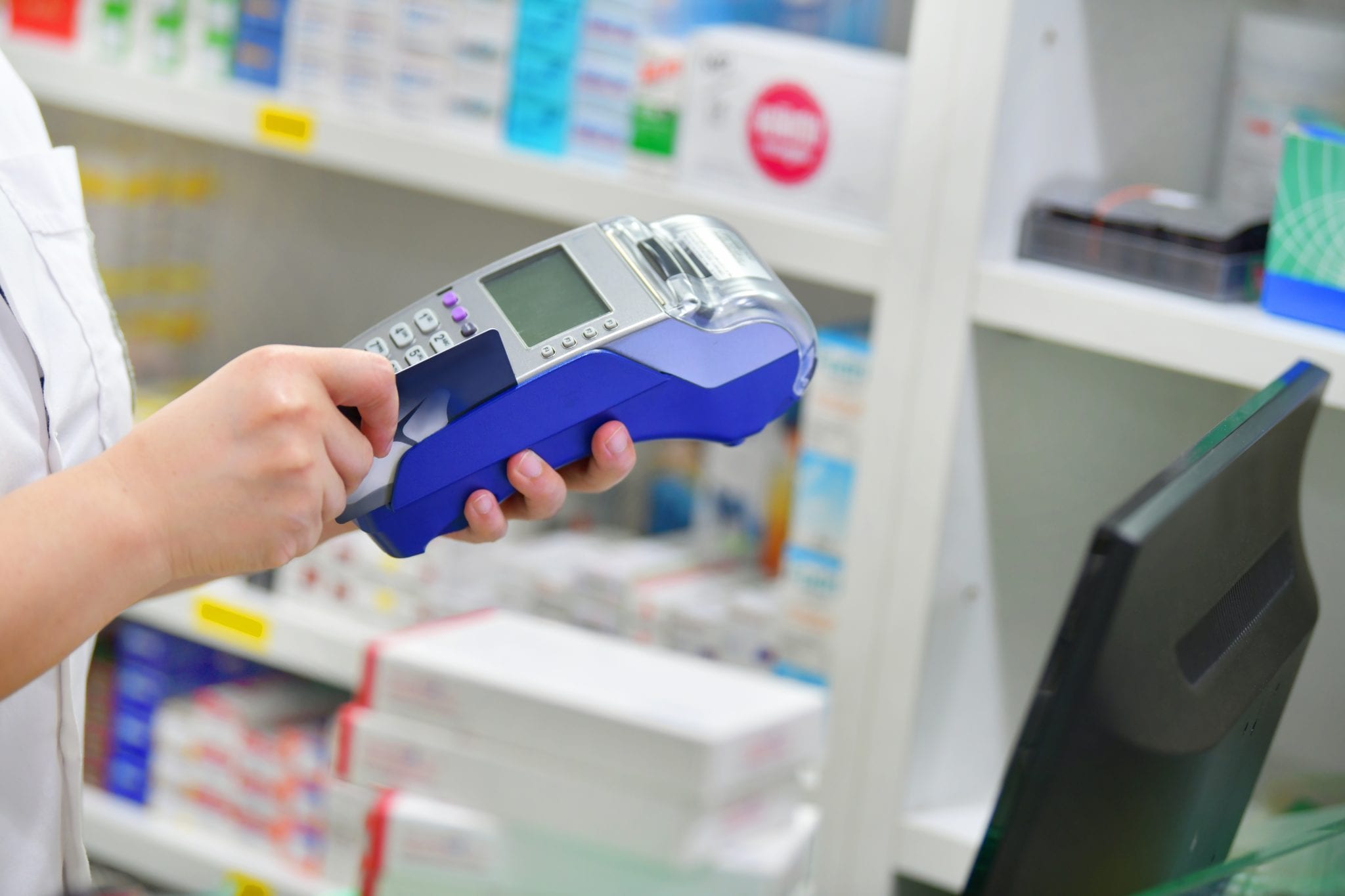 In “The Princess and the Pea,” an old queen proves that a midnight traveler is a true princess by hiding a pea under an almost unbelievable number of mattresses and down bedclothes. Because she is indeed a real princess, she feels the pea and the prince marries her. It is an awful story, one I don’t suggest telling your kids — unless you change the old queen to the old bureaucrat, the prince to the politician, the visiting princess to an entrepreneur, and the ending to a riot from the entrepreneurs after they figure out the pea was put there on purpose.

Then, although it is still an unpleasant tale, it will at least teach your kids a lesson about the way government works. They manufacture a problem, and then they create a regulation to “solve” the problem. When the market reacts negatively, they attempt to make things better by creating even more laws — and entrepreneurs, no matter how close or far away from the manufactured crisis, are affected by the regulation.

We see this in issues ranging from immigration to imports. We see it in wage laws and retirement laws. Most recently, the government has been focusing on technology and pharmaceuticals. Their regulations are doing a pretty good job at making it hard for businesses to build, innovate, and move forward.

To take just one example, the Federal Trade Commission and Congress are currently contemplating stopping agreements created by private businesses in order to deal with government regulations developed in another area. In other words, instead of removing the pea, they are deciding whether or not to add another layer of bedding or another mattress — and in the real world, both of them will snarl the market even worse than the original.

The “Preserve Access to Affordable Generics and Biosimilars Act” was introduced by Sens. Amy Klobuchar (D-Minn.) and Chuck Grassley (R-Iowa) earlier this year and is intended to prohibit brand name drug companies from compensating generic drug companies to delay the entry of a generic into the market until the brand name’s patent runs out.

In the political messaging department, what they are trying to do makes sense. It does sounds horrible that a drug company would pay a generic to delay entry into the market. The problem for the senators is that their story just isn’t true. In fact, what they are attacking is a market solution to a problem that they created.

In 1984, Congress passed the Hatch-Waxman Act, a bill intended to mitigate the problem of patent trolls, but like most legislation, the bill was not without its unintended consequences. While penalizing bad actors, it also destroyed the patent rights of thousands of innovators, forcing them to figure out a way to restore their constitutional rights and their financial incentive to continue innovating. The problems that the new bill tries to address all go back to Hatch-Waxman.

The law also includes an incentive for generic companies to challenge patents: six months of market exclusivity granted to “first generics,” meaning that no other generic application for the same drug can be approved for that period of time. Without the incentive, generic companies may be less likely to take on the expense of litigation to challenge a patent, since a victory in court could open up the market to multiple competitors simultaneously.

Congress wanted more generics, so they gave generics an incentive to sue innovative drug companies — they inserted the pea under the mattress. But, that caused confusion in the market, so the private companies — both the innovators and the generics — figured out how to limit the variable nature of litigation by developing these patent settlements and getting comfortable again. By eliminating the need for long, costly legal processes, these private agreements have been proven to accelerate innovation and Americans’ access to affordable medicine. Nevertheless, Congress isn’t happy with the market solution, so they are going to put another pea under the mattress.

And, even if we throw the Constitution out the window — like the senators’ proposal does — and assume that innovators shouldn’t have the full the benefit of their patents, the remains the fact that the FTC doesn’t even consider this a real problem. In 2016, there were 232 Hatch-Waxman patent settlements, but only one included a reverse patent settlement.

These senators just want their voters to like them.

We should let them know that eroding the incentives for innovators to invent won’t make that happen and that changing a whole market because of outliers is even worse. A Congressional attempt to micromanage a market is a recipe for failure. It invites cronyism and corruption.

Charles Sauer is President of the Market Institute.